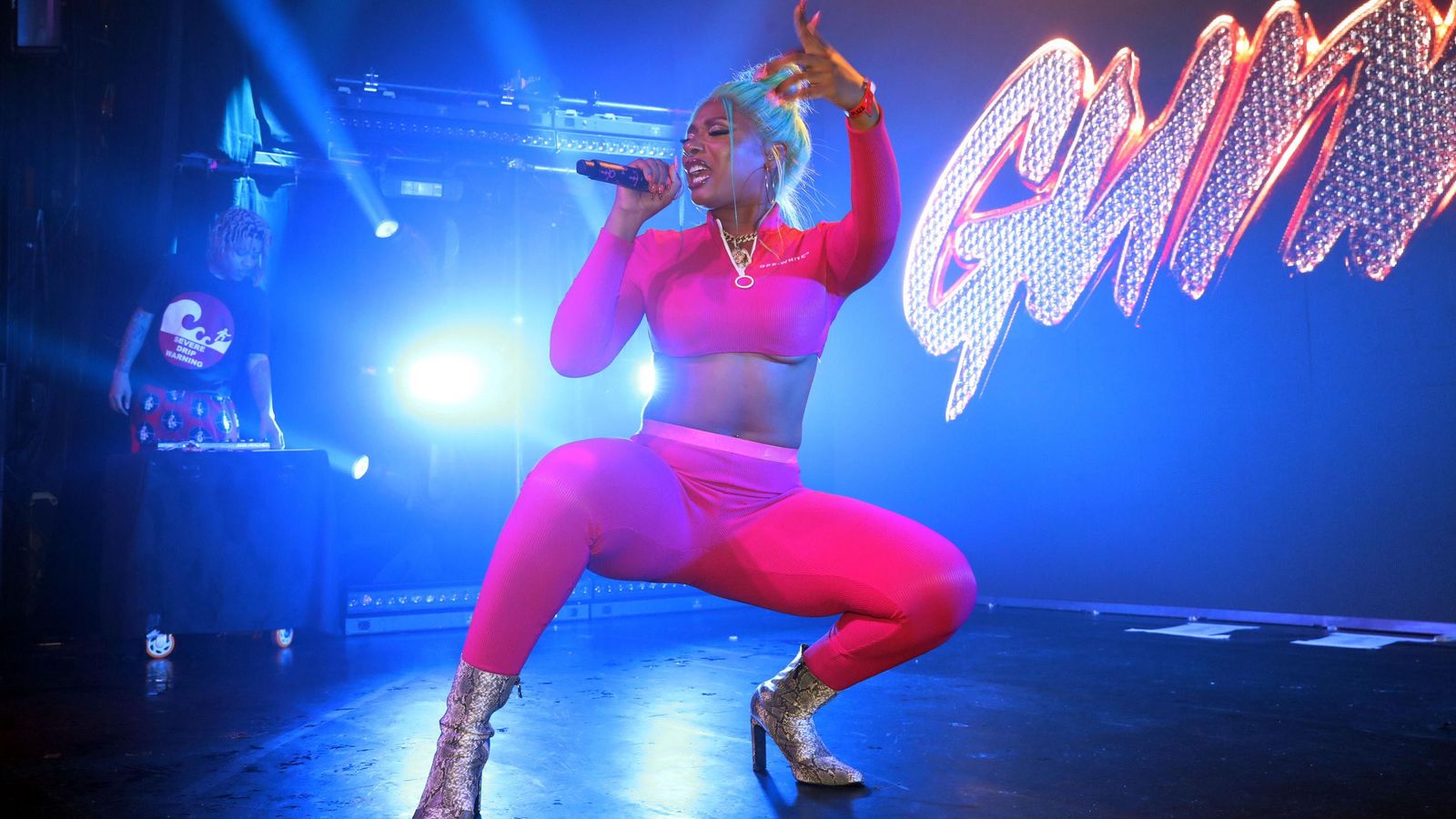 quote of the day
A man can get on a track and literally make two noises and be the GOAT. When you listen to a girl rap, she gotta have all the bars, all the flows, be melodic, she gotta look good. They expect so much of us, and I mean, I like to work, so I'll do it.
Megan Thee Stallion
music
Twitter Facebook Email

South African journalist RIAN MALAN's epic investigation of the complicated copyright history of "THE LION SLEEPS TONIGHT" is arguably the greatest piece of music journalism ever written, and today, 19 years later, he and director SAM CULLMAN bring the story to a new generation and a new medium with the NETFLIX documentary THE LION'S SHARE. Malan's original piece traced one of the most familiar and lucrative melodies of the 20th century to a 1939 recording by South African singer SOLOMON LINDA, who in the ensuing decades would be screwed by publishers on both sides of the Atlantic Ocean and all but forgotten by them and everybody else. It's a story about how music is created, how it travels, how it's co-opted, how credits disappear into the ether (if only you had had a good blockchain application, Solomon Linda), how our cultural stewards pick winners and losers with sometimes devastating effect, how even folk heroes like PETE SEEGER and the WEAVERS can contribute to the forgetting, and how a sublime 13-note melody can endure through all of that, appearing and reappearing in many strange and wonderful guises along the way. "The Lion's Share," part of Netflix's REMASTERED series, takes the story forward. A few years after Malan's piece appeared in ROLLING STONE, Linda's daughters, with the journalist's help, sued DISNEY, whose usage of "The Lion Sleeps Tonight" in THE LION KING generated lots of money, none for them. They settled out of court, for what seemed like a lot at the time but may have been too little. Three Americans are still credited, today, as the composers of "The Lion Sleeps Tonight." How many other creators, from South Africa to South Carolina, from 1939 to 1999, remain uncredited, uncompensated and all but undiscovered? Who's being newly forgotten today?... SPOTIFY isn't the only music company obsessed with podcasts. All three major labels now have podcast divisions, with SONY MUSIC's announcement of a joint venture with ADAM DAVIDSON of NPR's PLANET MONEY and radio and podcast veteran LAURA MEYER. For Sony, "this is just the beginning," a source tells VARIETY. A key quote from Spotify finance chief BARRY MCCARTHY about what podcasts mean to his company: "Users who engage with podcasts engage significantly more on the platform, and not only do they consume podcasts, but they consume more music"... NIPSEY HUSSLE's final (presumably) song and video arrive today, a collaboration with DJ KHALED and JOHN LEGEND. Proceeds from the song will be donated to the late rapper's children... It's FRIDAY and that means there's also new music from MEGAN THEE STALLION, TYLER THE CREATOR, CHRISTONE "KINGFISH" INGRAM, MALUMA, CARLY RAE JEPSEN, WU-TANG CLAN, THE NATIONAL, BRAD MEHLDAU, KANY GARCÍA, SEBA KAAPSTAD, OPERATORS, INTERPOL, LINDA MAY HAN OH, THEO CROKER, DAVE DOUGLAS/URI CAINE/ANDREW CYRILLE, INJURY RESERVE, CURREN$Y & STATIK SELEKTAH, LEWIS CAPALDI, LUCETTE, SLOWTHAI, ASEETHE, FULL OF HELL, COM TRUISE, SAM COHEN, STEEL PULSE, IMPERIAL WAX, NICK LOWE, SISKIYOU, RAMMSTEIN, THE HEAD AND THE HEART, DIONNE WARWICK and ALEX LAHEY... RIP KHAED and DEANE CAMERON... RIP also architect I.M. PEI, who will forever have a place in rock and roll's heart as the designer of the ROCK AND ROLL HALL OF FAME and in my heart for the JOHN HANCOCK TOWER, the mirrored monolith that soars over my native Boston.