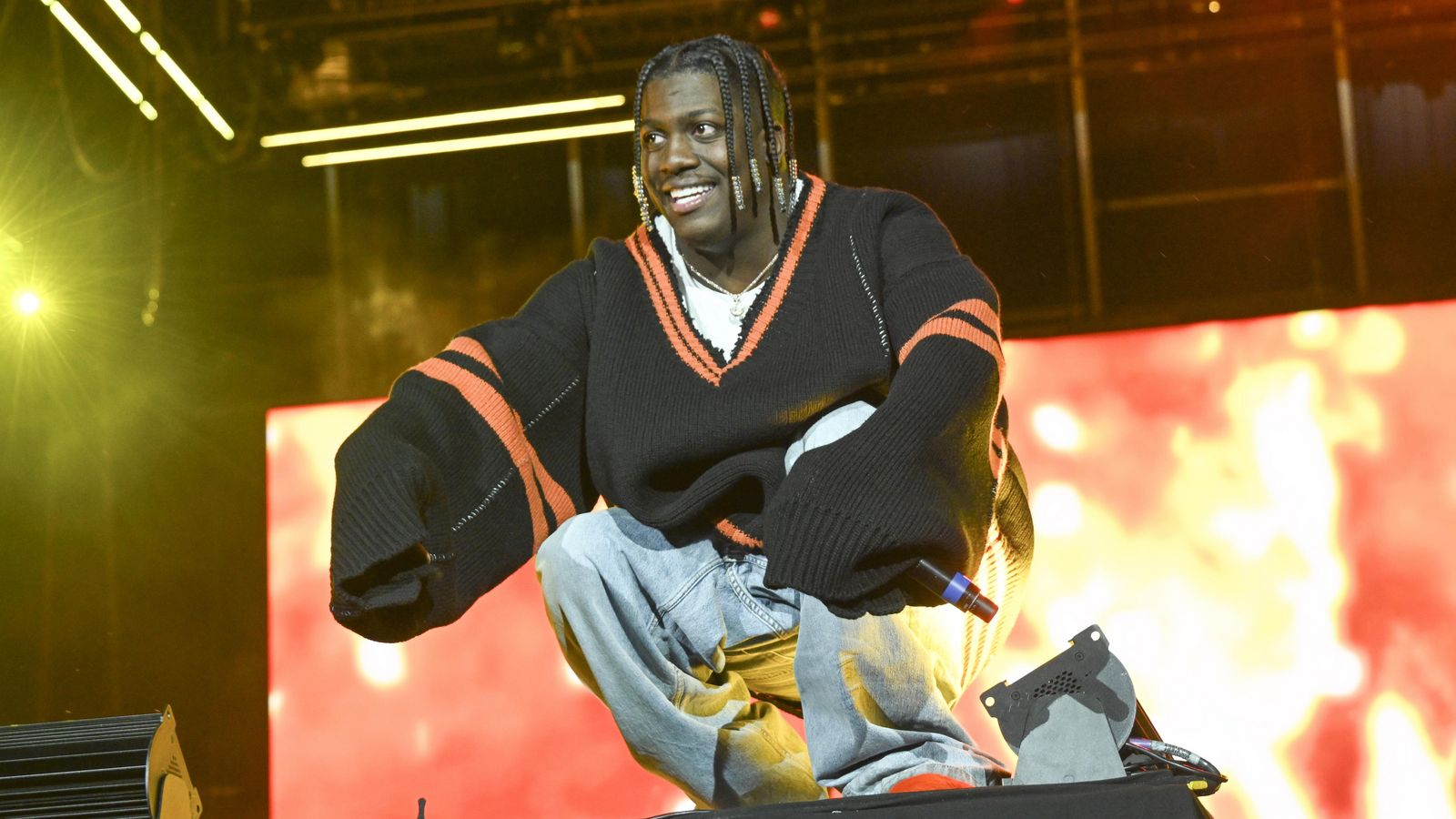 quote of the day
That's what a popular song should do. It should sound as though it was always there, but it never was until you thought of it.
Charles Strouse, theater and film composer, “Annie,” “Bye Bye Birdie”
music
Twitter Facebook Email

Where TICKETMASTER, LIVE NATION, the US Senate, TAYLOR SWIFT and the band LAWRENCE go from here is very much up in the air two days after those first two entities came in for a beating on Capitol Hill. “There will be follow-up and further questions and evidence that will now go to the Justice Department,” SEN. AMY KLOBUCHAR, D-Minn., who ran Tuesday’s Judiciary Committee hearing, told Variety’s JEM ASWAD Wednesday. And then it will be “up to them.” Several senators at the hearing said they wouldn’t mind seeing DOJ or the Federal Trade Commission come down hard on Live Nation; several senators also seemed dubious that either agency would do so. “We know fully well that’ll happen sometime in the next century,” SEN. JOHN KENNEDY, R-La., quipped. But that afternoon, the Justice Department announced a major case against GOOGLE, suggesting the appetite for action—especially the kind that Democrats, who want regulation, and Republicans, who want to punish big tech and Hollywood, can both get behind—just might exist.

But the first concrete result of Tuesday’s hearing happened 3,000 miles away in Oakland, Calif., where the INEFFABLE MUSIC GROUP said it would immediately stop taking a 20% cut of artist merch sales at the 10 venues it owns or operates, including the CATALYST in Santa Cruz, the CORNERSTONE in Berkeley and VENTURA MUSIC HALL in Ventura. Artists in North America and Europe have been howling about this common practice for the past couple years, saying it unfairly eats into a major source of their income at a time when so many other income streams have disappeared and touring costs have skyrocketed. CLYDE LAWRENCE, the lone artist who testified Tuesday, used the forum to elevate that and other artist-specific complaints, and he was heard.

“We are on the ground and hearing from artists every day,” Ineffable CEO THOMAS CUSSINS told Billboard the next day. “We are seeing how much the costs of everything have gone up... So even though the club business is a marginal business, any action we can take to help to insure a healthy, vibrant concert ecosystem is important.” But Cussins’ company didn’t take that action, which he said will cost the company “several hundred thousand” dollars per year, until Lawrence spoke up. Speaking up matters. Visibility matters. Having the imprimatur of the US Senate matters. If the hearing solves nothing else, it’s already had an impact. Cussins told Billboard he thinks artists at a 500-cap show may now be able to pocket up to $2,000 more per show.

Other venue owners, not least of all Live Nation, take note. You can do this, too.

And I’ll be off for the next few days—we’ll be back in your inbox next Wednesday morning—but Friday will still be Friday, and this Friday that means we get to find out how serious LIL YACHTY was when he told Icebox a year ago that “my new album is a non-rap album. It’s alternative, it’s sick.” It’s called LET’S START HERE and it’s out Friday... SAM SMITH, fresh off an SNL appearance in which they hid Kim Petras inside their outfit during song #1 and performed behind actress Sharon Stone for song #2, loosens up and breaks out of their “sad-singer ideal” on album #4, GLORIA, says Rolling Stone. The album “builds on the foundation laid down by” the 2022 synth-pop hit “Unholy”... Civil rights activist Angela Davis, jazz saxophonist Wayne Shorter and R&B experimentalist Georgia Anne Muldrow are among the guests on PHOENIX, jazz saxophonist LAKECIA BENJAMIN’s first album since a terrifying 2021 car accident. The album opener, “Amerikkan Skin,” includes the sound of sirens meant to evoke “the hecticness I felt getting out of the car” and gunshots that will evoke another kind of trauma: “Black people are going through it. Lower class people are going through it. Everyone is going through something.”

Singer/songwriter/musician STELLA CHIWESHE, known as Zimbabwe’s queen of mbira. She was one of the few women who played the traditional instrument when she was starting out in the 1960s, and her revolutionary songs helped soundtrack the country’s Second Chimurenga, its war for liberation from British rule... Denver indie concert promoter BILL BASS, who was influential in bringing jam bands and reggae to Colorado. 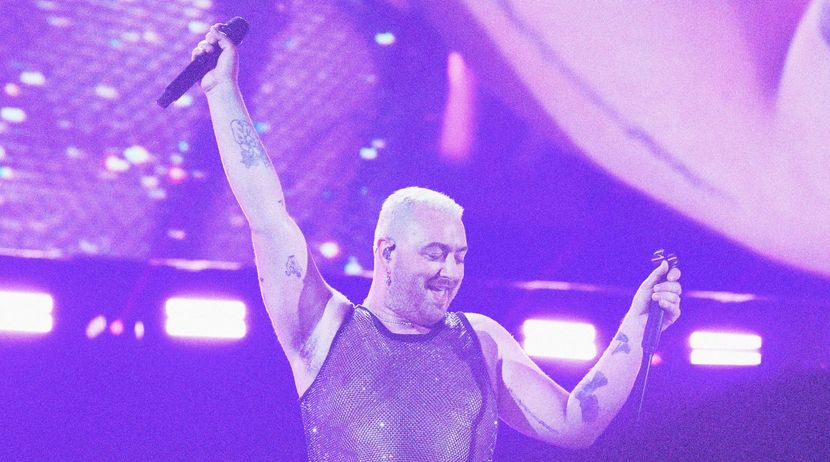