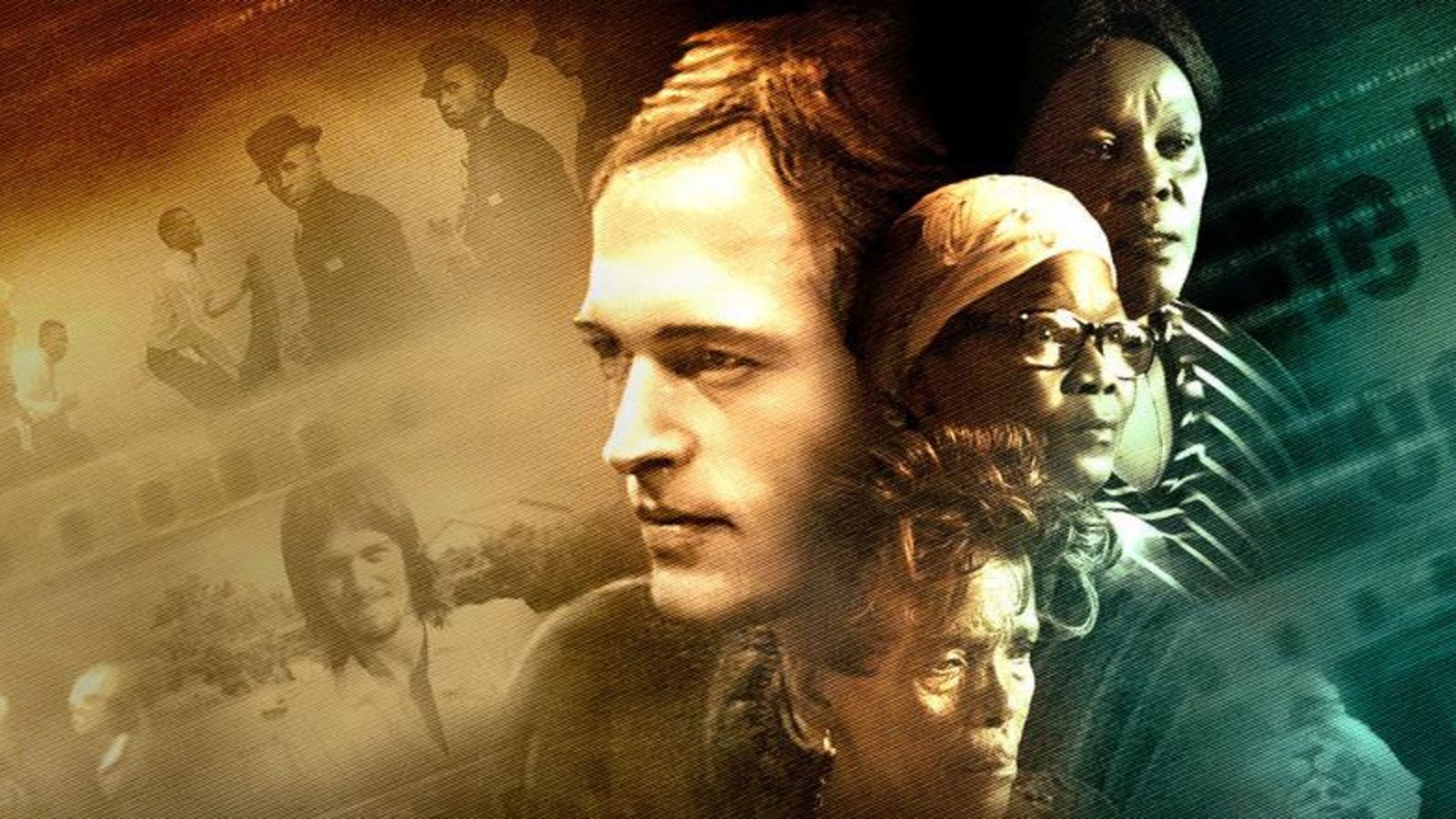 quote of the day
The screen is a magic medium. It has such power that it can retain interest as it conveys emotions and moods that no other art form can hope to tackle.
Stanley Kubrick
media
Twitter Facebook Email