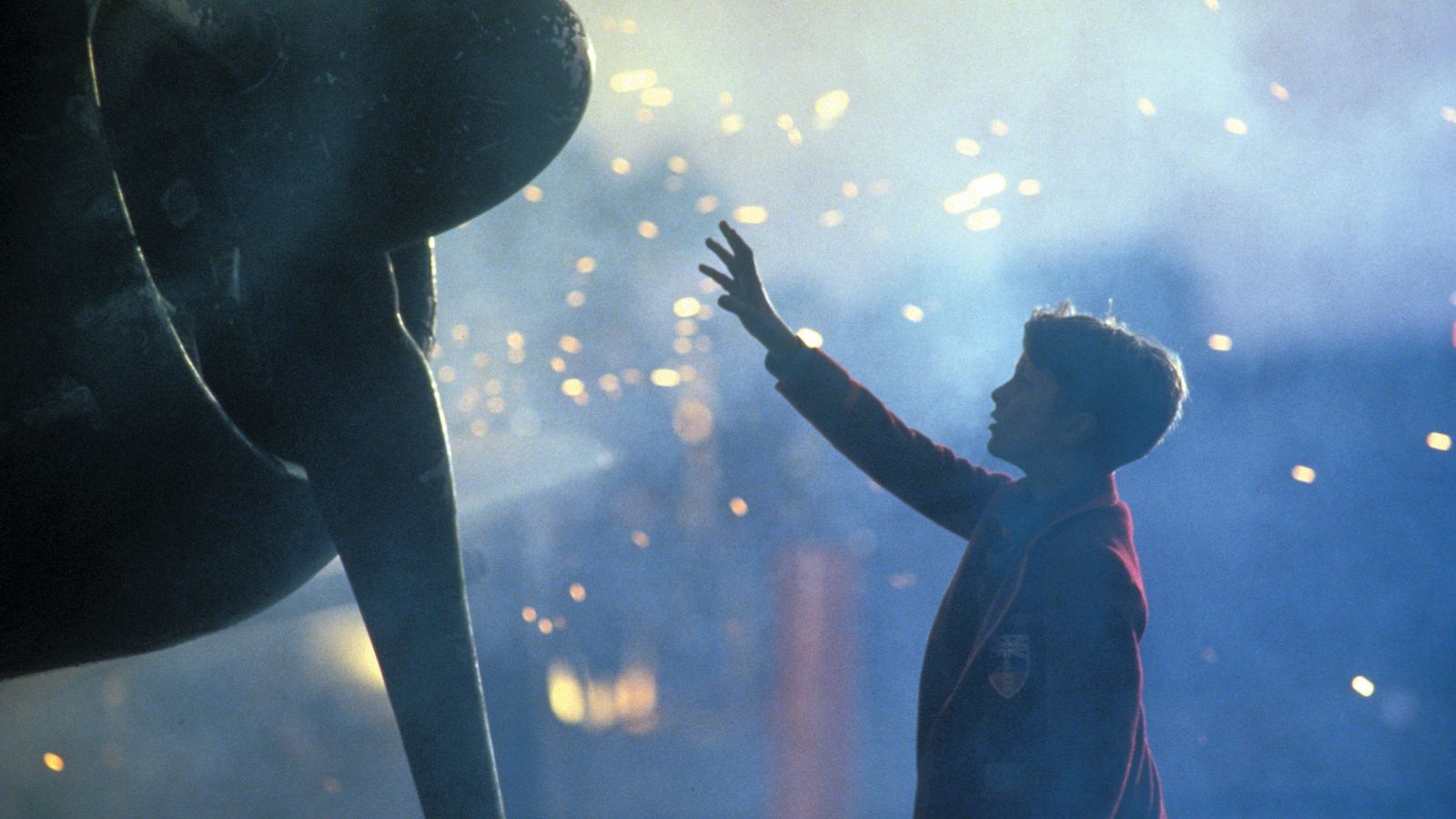 quote of the day
What do we need a psychiatrist for? We know our kid is nuts.
Homer Simpson
media
Twitter Facebook Email

I knew something was wrong at home when I was around 7 years old. By 12, my father had left and that was the end of the family unit I thought I wanted. At the time, I don't think I understood the impact. I started to withdraw from family and went deep into music, movies and television. Those were my escapes. And I was very influenced by them. I wanted THE BRADY BUNCH. Or the world to be like a FRANK CAPRA movie. The movies painted a picture of how I wanted life to be. TV often showed the perfect family. I used to sleep over at my childhood best friend's house, ANDY STEIN. He had the kind of family I wanted. THE STEINS did it right. As a family. Even when the kids misbehaved, they had to go in the den and talk to MOM and DAD. I loved that because I didn't have it. They knew it and always welcomed me. These sadnesses shaped me and created some my greatest strengths, survival techniques and also my greatest weaknesses like the ability to trust. Many of the movies I lost myself in were the brainchild of director STEVEN SPIELBERG. Back then, it was about CLOSE ENCOUNTERS OF THE THIRD KIND with aliens and hanging with E.T. or the adventures of a child caught in war in EMPIRE OF THE SUN. They were epics and that was the attraction. After watching the HBO doc, it becomes clear that the real draw was different. The narratives of a broken home, the resulting loneliness and visuals and sentiment on how life should be is what moved me. Spielberg's family went through the same thing. In fact, very similar: his mother left his father for his best friend. It was reverse in my family. Those experiences gave him a sensitivity. Especially with and for kids. We spend a lifetime getting over the pains of youth. It's worse when you realize it later in life, but still healthy to realize it. Spielberg wanted a FATHER KNOWS BEST family. He didn't get it, but what resulted brought comfort, entertainment, inspiration and maybe most important, aspiration to the whole world. If you didn't think those films were deep, rewatch all of them with this through line... I started my first business in high school. I "promoted parties" for teens in NYC schools. We all tried to go to bars and clubs, but after a tragic murder there was a crackdown. I mostly did it to meet girls and make some extra money. I was serious about it for a few years. But never took it to full-time business level. The generation after me did. Two of my old friends in particular. NOAH TEPPERBERG and JASON STRAUSS of THE TAO GROUP. What they've built with their partners MARC PACKER and RICH WOLF spans the globe and has become a club, restaurant, and lounge empire. From great food at places like LAVO, BEAUTY & ESSEX and AVRA ESTIATORIO to huge clubs like TAO and MARQUEE to celebrity-lined lounges like AVENUE. They went from "promoters" to owners. And their experiences are the best in the world. Just check out the entire city block they just built out in HOLLYWOOD. Tao, B&E, DREAM HOTEL, THE HIGHLIGHT ROOM (a rooftop lounge that is breathtaking at night) and their new pizza joint concept, LUCHINI. And now a new members-only suite at MADISON SQUARE GARDEN, SUITE SIXTEEN. I truly love when my friends do well. Especially, the creative ones. They even lecture at HARVARD BUSINESS SCHOOL each year. These guys and their partners are impressive... BRAVO!... Every founder CEO is a hypeman/woman. OK, not CRAIG NEWMARK but mostly. The degrees vary. Truth gets in there sometimes too... Happy Birthday to TOM GLOCER, LISA SUGAR, STEVE SAVOCA, DIANE VAN HORN, and ANDREW STALBOW.