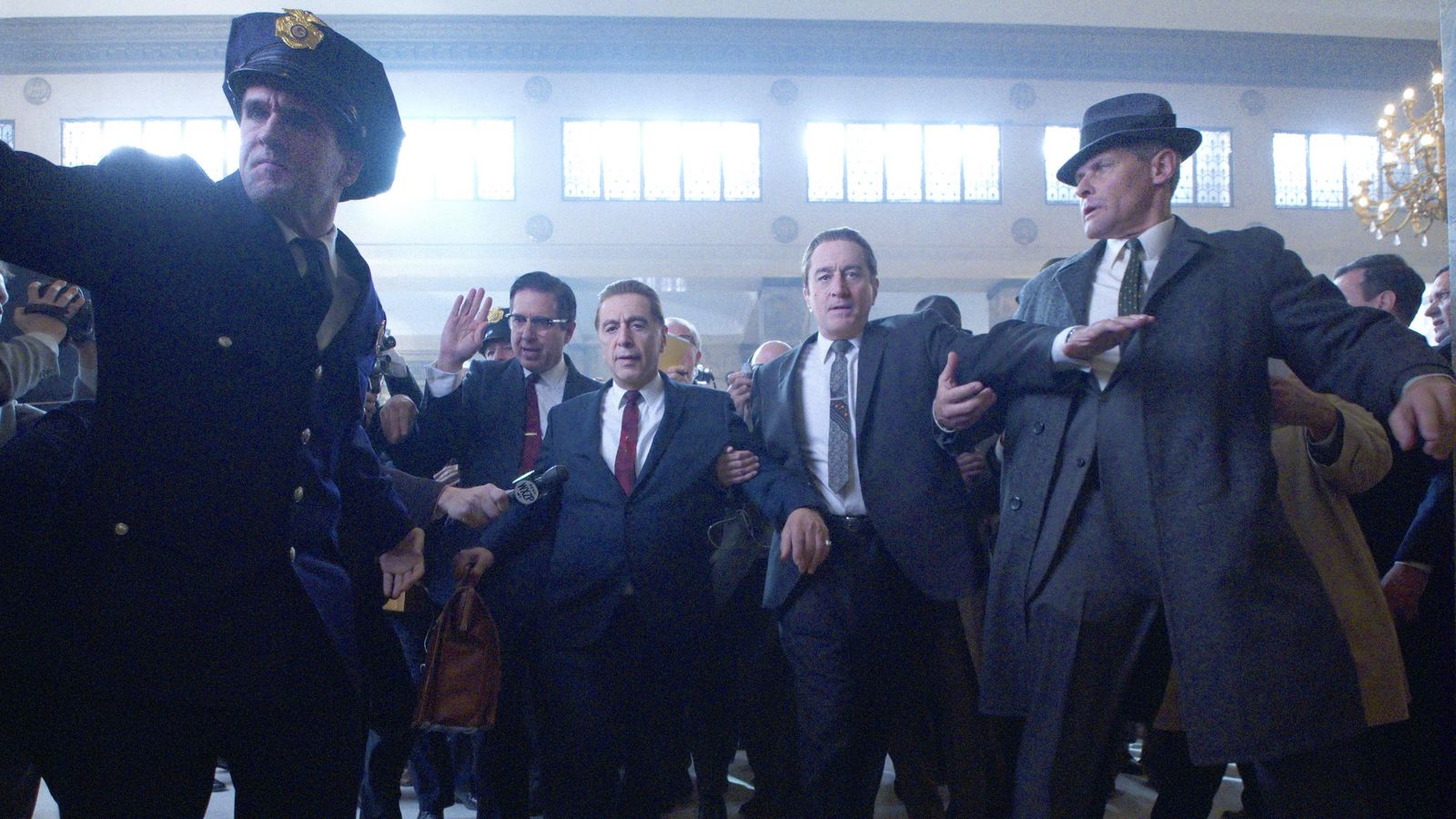 quote of the day
Science knows no country, because knowledge belongs to humanity, and is the torch which illuminates the world.
Louis Pasteur
media
Twitter Facebook Email

Last Friday, my friend NOAH TEPPERBERG and I went to see the premiere of the MARTIN SCORSESE epic, THE IRISHMAN, a new film from NETFLIX. It's their most prominent and most expensive to date at $150 Million. Our friend DANNY A. ABECKASER has a meaty scene. My friend JANE ROSENTHAL produced it. We went to support. And well, it's also got a mesmerizing cast: ROBERT DENIRO. JOE PESCI. HARVEY KEITEL ANNA PAQUIN. JESSE PLEMONS. STEPHEN GRAHAM. BOBBY CANNAVALE. RAY ROMANO. SEBASTIAN MANISCALCO. And many others. And of course, I grew up on mob movies. It's a good movie. Maybe even great. A long one too at 3h 30m. I could commit to great, but the premiere started at 8:30 pm and we left just before midnight, exhausted from a long day. So I need to see again, which I would anyway. It's a mob movie directed by Scorsese for the love of God. It's not like any mob movie I've ever seen. It can be funny as hell, and then sad. It moves at a slower pace than most films in this genre. That's deliberate. Characters looking back at how it all happened and where they ended up. It's reflective. I used to think of GOODFELLAS, CASINO, and WOLF OF WALL STREET as a trilogy about American greed. But after having seen this, I look at this film in the context of a quartet of films representing stages of the mob experience and their results. MEAN STREETS was the high school days. GOODFELLAS was college and first jobs. CASINO was when they went corporate. The coda is "The Irishman." As they get older. As they die. Looking back on how it all turned out and if it meant anything. More thoughtful. Less bombast. Everyone is stellar. Yes, it could have been edited down a little, but who among us is going to tell Scorsese what to do with a gangster movie? Pacino as HOFFA is perfect and Oscar-worthy. We've missed Joe Pesci, he's fantastic as an elder statesman gangster. And De Niro takes the quieter role this time but is the bedrock of the film. Was the hardest ticket maybe in the history of film premieres. Thank you TED SARANDOS. A cool note is the emergence of CGI-tech that "de-ages" the actors so they can play themselves in the younger years. It's not perfect, but it is an evolving tool in moviemaking. But alas, the industry rags and the interwebs just can't comment on the movie or the tech. There has to be this "deeper" think about the industry and display preferences. OK. One such piece is from VARITEY's OWEN GLEIBERMAN, "Netflix, You Have a Problem: ‘The Irishman’ Is Too Good (Column)." I like Variety and I read Owen, but I'm having a little fun here, but sort of serious, this article made me want to become a mime. Some still don't get or want to understand Netflix and changing consumer habits. We discuss this in an amazing REDEF series, "Signed Up and Hooked In: Netflix's Misunderstood Path to Domination." I've also discussed how they think on CNBC's THE CLOSING BELL. Please read Owen's piece. It's got some really interesting takes. Like, “I’m not alone in thinking the film has a mini-series aspect to it, I wouldn’t dispute that point, and I can’t imagine anyone else would either.” Or TRUMP-like "people are saying" beaut: "'The Irishman' was made, by one of the key film virtuosos of the last half-century, as a work of cinema to be shared in the secular temple that the movie theater still is. (Yes, even with all those trailers, with the $10 Cokes and the idiots on their cell phones.) I think a great many people will want to experience it that way. Scorsese has made a movie powerful enough to have achieved that buzzy, elusive, you-just-gotta-see-it factor. Meaning: You gotta see it in a theater." Interestingly enough it wasn't written by 137-year-old. Some of these lines seem like they came from THE NATIONAL ASSOCIATION OF THEATRE OWNERS (NATO). The world is flat and media habits are not changing. Not. Netflix plays a different game. The movie business as we know it didn't want to make this movie. There are no superheroes. And it's in theaters to appease artists and frankly the OSCAR people. Because the rules around what can get an Oscar nom are decrepit. Me on why the Oscar rules on nominations only for theater released movies is an anachronism. See this movie. See it in a theater. See it at home. Where may depend on your age. It's still a good movie. Business and exhibition preferences are changing and will accelerate. There's no stopping that any more than fighting the eventualities of what happens to you in mob life. You get killed, go to jail or get old and die alone... Happy Birthday to JACQUES STAMBOULI (my bro-in-law and MANCHESTER UNITED fanatic), BRETT BOUTTIER, TED HOPE, BRETT HENNE, DROR SHIMSHOWITZ, JENNIFER JOHNSTON-JONES, RODGER BERMAN, MATT COPPET, and ROBIN SILVERMAN. 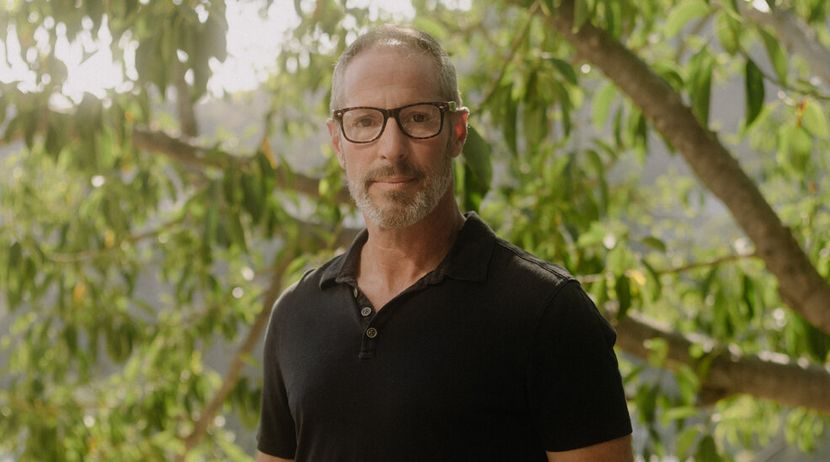