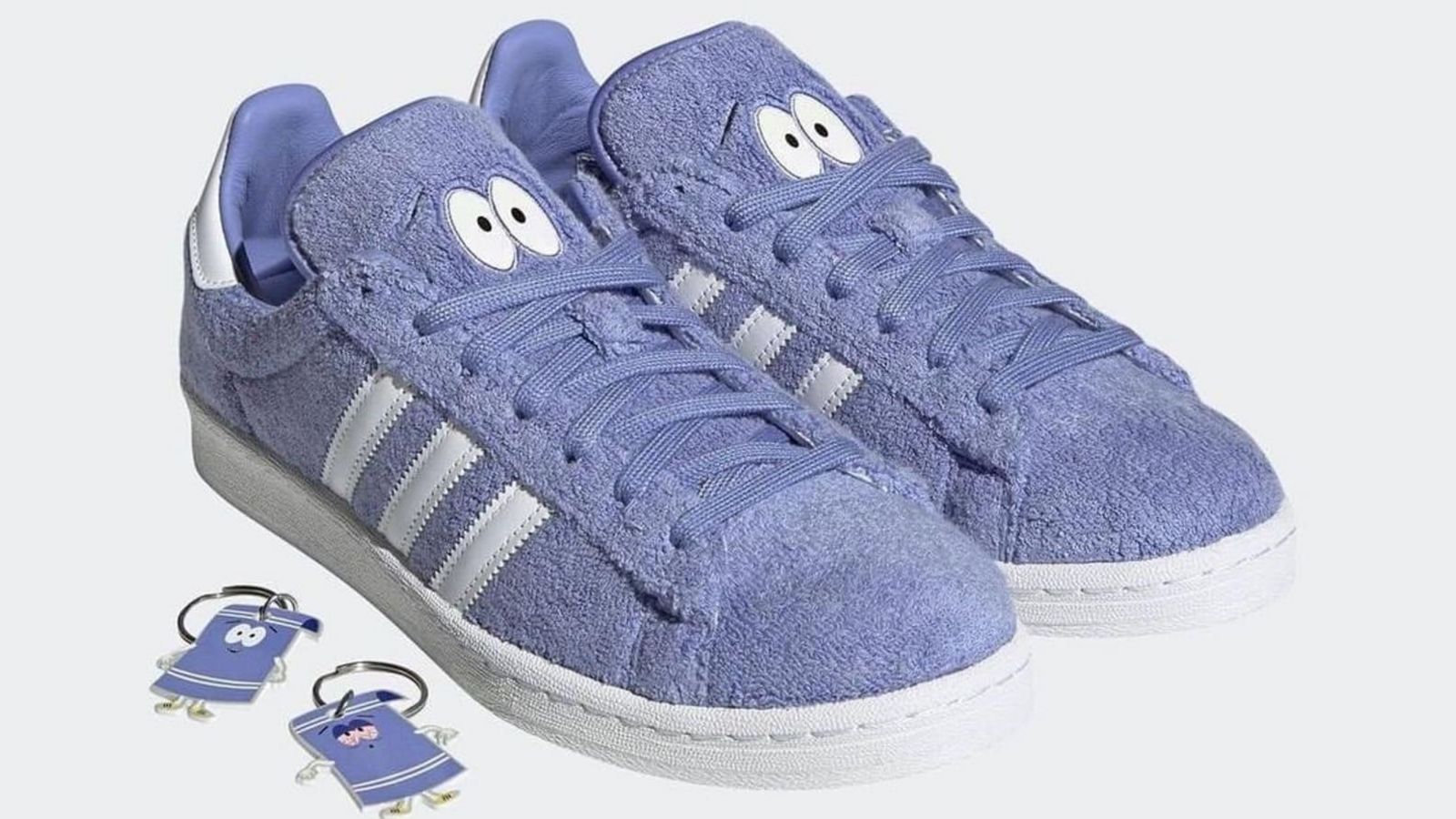 quote of the day
As long as a journalist tells the truth, in conscience and fairness, it is not his job to worry about consequences. The truth is never as dangerous as a lie in the long run. I truly believe the truth sets men free.
Ben Bradlee, executive editor at The Washington Post (1965 to 1991)
media
Twitter Facebook Email

"You never monkey with the truth." - Ben Bradlee

It's pretty clear that I revere journalism. Well researched, written, edited, and fact-checked. Regardless of whatever narrative I may hope for. Journalism isn't a choose your own adventure. I want the truth or as close to it as one can come given a moving target seen through human filters. Our democracy has relied on THE FOURTH ESTATE as part of our checks and balances. JFK sometimes didn't like the press, but he found them invaluable to our system.

A lot of my respect may have been shaped by big news events during my life, or how good journalism has been portrayed in films and documentaries. And of course due to the risks that journalists take each day.

I grew up in a time during the '70s and '80s when often the deepest corruptions, the biggest discoveries were unearthed not by politicians or authorities, but by journalists. The industry that supports journalism has been hard-hit by digital disruption. From business model changes to the availability of publishing products for everyone. The day hasn't expanded. There is more content than ever before. News brands with decades of proven excellence stand next to blogs with none. And yet some of those blogs have done wonderful work to stand on their own during a moment when traditional publications cut jobs and editors.

I don't love blanket statements. I don't love identity politics and assumptions. I think people grouped together through obvious similarities can act differently from one another. So when I hear about those groups being referred to or called out as one, it annoys me. When one individual makes a mistake, I don't hold the entire group responsible. That's insanity. But with journalism, I'm on the ropes. A bit of a hypocrite while being a purist.

Right now the credibility of the fourth estate is being questioned more than at any other time I know of. Entire news outlets employ political operatives. Some quasi-function as media arms of political parties. If you were legitimately searching for a non-biased reporting outlet you would come with a lot of doubts. Or you may just want to go with the one that you tend to want to believe. That's very human. After all, politics can make us stupid. Why all this ranting? When one journalist messes up. Or omits on purpose or by accident key facts that may change the perception of a story by the audience, it hurts an entire profession and thus the fourth estate and thus democracy. It's that heavy burden and responsibility I want every journalist, editor, or fact-checker to carry. And even if they don't, there is a phone, a camera, or recording device everywhere now. They will be swiftly exposed and judged.

On Sunday night, 60 MINUTES aired a controversial segment on FLORIDA vaccines and possible connections and influence of political contributions by PUBLIX to GOVERNOR RON DESANTIS. As CNN reports:

"As part of a larger story about Florida's vaccine rollout, the renowned newsmagazine program spotlighted a recent $100,000 donation that Publix made to DeSantis' re-election bid. The story, by correspondent Sharyn Alfonsi, suggested there was a possible link between the donation and the state's partnership with Publix stores for vaccine distribution — a serious issue of foul play, if true. But, beyond spotlighting the public finance records, "60 Minutes" never offered any substantive evidence to support the significant assertion and link the donation with the partnership."

AXIOS has a good overview. This just happened. I don't have a final conclusion. Watch the piece, read coverage from a few outlets. It's not neat and clean. So I learn more. Wait. Eventually, make your own conclusions.

A relationship between journalists and those they cover should be somewhat antagonistic. This is a politician that has been hostile to criticism in a state that has been under scrutiny for how well or not they handled the pandemic. He often accuses the media of fake narratives, largely in line with the former President and his party. 60 Minutes has been considered a gold standard of journalism for decades and we expect a lot from them and their methods. But this is not a day and age when any side will let any news organizations live off their past.

What fascinates me is that in this polarized time... one omission, one slip-up, one lie, one hyper-skew, and your entire credibility can be shot in an instant. Even in situations where a journalist is directionally correct (I'm not suggesting that is the case yet or not), these events give the subject deniability and the ability to shape themselves as a victim. It reminds me of the famous passage from the book and film, ALL THE PRESIDENT'S MEN.

“Deep Throat stamped his foot. 'A conspiracy like this...a conspiracy investigation...the rope has to tighten slowly around everyone's neck. You build convincingly from the outer edges in, you get ten times the evidence you need against the Hunts and the Liddys. They feel hopelessly finished - they may not talk right away, but the grip is on them. Then you move up and do the same thing at the next level. If you shoot too high and miss, then everyone feels more secure. Lawyers work this way. I'm sure smart reporters must, too. You've put the investigation back months. It puts everyone on the defensive - editors, FBI agents, everybody has to go into a crouch after this.'Woodward swallowed hard. He deserved the lecture."

This may or may not be a big deal. It's certainly blowing up on social media and news sites. Political pundits already making conclusions and influencers with followers that generally condemn the media using it as an example. That's how fragile trust seems right now. And that's why I hold journalists to such high standards. It affects the entire profession. And all of us. BEN BRADLEE was right that it's not the job of a journalist to worry about the consequences of the truth. But it is their job to worry about the consequences of something that looks like or isn't true. This is developing...