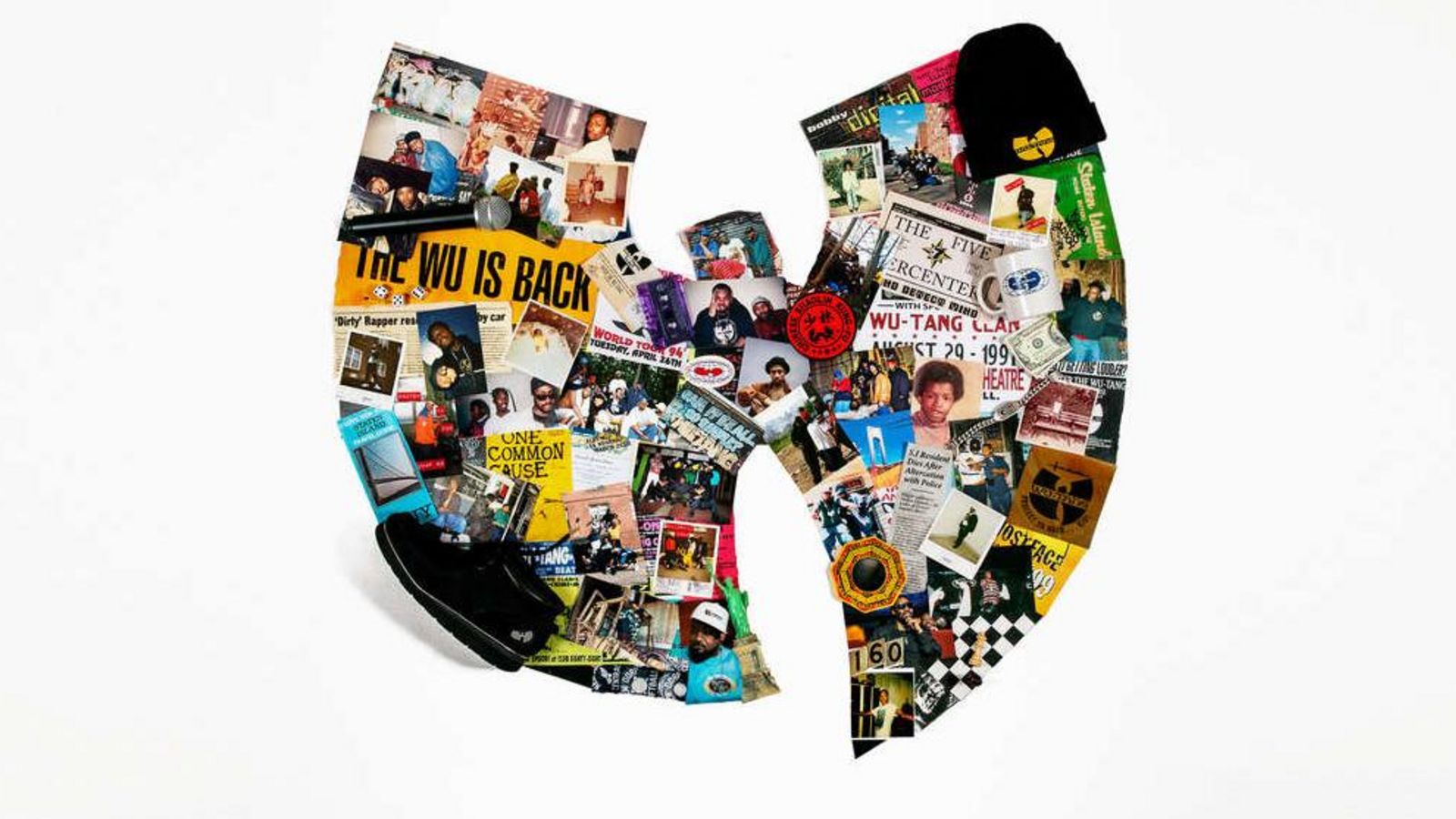 The first lesson you learn when you start working in HOLLYWOOD is that everyone you know has an opinion to offer on the content. I know I do. It’s unlikely that Netflix’s development executives offer advice on the company’s encoding technologies, or that HBO’s casting directors have suggestions about AT&T’s 5G rollout, or that APPLE’s line producers offer derivative trading strategies to their banker friends. But the reverse is almost always true. Few people know about encoding, 5G or derivatives – but everyone has opinions on TV and film; it’s the most intensely and widely consumed medium on the planet. And given the opportunity, few can resist weighing in. Distributors of content tend to be evaluated on the basis of their content. But focusing on Netflix's "quality" is a mistake. Not only does the notion barely exist, it mistakes Netflix's "job to be done". MATT BALL dives in on "'Quality' Is a Distraction – If It Exists at All (Netflix Misunderstandings, Pt. 6)"... Because Netflix operates as a content business, it tends to be assessed principally on its content. This leads many to think that Netflix is perpetually on the precipice of being crushed or squeezed out of the market. Netflix-killer, Qu'est-ce que c'est. For a plethora of reasons: Its content is rented. Or competitors are coming. Or the best stuff is produced by third parties. Or they spend too much money. Yadda yadda yadda. Well, Netflix has faced many challengers over the past decade, but growth hasn't slowed. Many more are about to come. But the effects are likely to be neutral at worst. "Netflix's Competitive Resiliency Is Here to Stay (Netflix Misunderstandings, Pt. 7)"... I’ve been eager to see what video service QUIBI (meaning: quick bites), led by MEG WHITMAN and JEFFREY KATZENBERG, would do in the content arena. They've got lots of talent and content deals booked. They've got sizeable budgets ($100k/minute) and unusual creator ownership deals, both magnets for them. The hypothesis? Long-form content told in serialized short-form chapters that ultimately add up to a length of a movie. I talk a lot about how important product is to video start-ups and yet that was an area I didn’t inquire about in the past. So, I went to see the head of product TOM CONRAD last week. I wasn’t surprised but I was impressed. Yes, you’ll see the familiar yet very sleek interface and video navigation. But the things that really moved me? They’re thinking about the form factor of the phone and how that translates into new ways of creating and displaying content. They use the horizontal and vertical orientations of the phone to change the layout of news content without losing anything in the frame. Directors like DOUG LIMAN are shooting and editing specifically for each orientation. Again, without losing anything. The coolest thing I saw was a pilot following a sinister package delivery man and the victim he is trying to get to inside the house. All from the POV of the victim's phone, the RING video doorbell and applications like FACETIME. The POV of the narrative is controlled by the orientation of the phone. It was so well done that you lose sight that you’re not in the narrative because the interface is so familiar. You can spend 30 minutes changing the POV and thus revealing more of the story and different scenes that were not available in one or the other. The medium is respected and not just edited for. Much of what they are working on will likely be adopted and standardized by creators within a year of launch. Very, very cool stuff. Normally, you'd look at a company like this and see the common strains between differentiated cultures of HOLLYWOOD and SILICON VALLEY show up in the product. Just not on the same page. I saw a two-way street here where both were considered and both influenced the other. Maybe something to do with Meg and Jeffrey melding? Good start… Happy Birthday to PAUL GREENBERG, AMANDA CUTTER BROOKS, MICHAEL ALEX, BRIAN GARRITY, STEVE MUMMOLO, ETHAN BEARD, and DAVID AARON. Belated to KYLE HELLER, JAMES ANDREWS, ZACH SIMS, DEREK BROES, JULIA SCHULHOF, RALPH DAVIDSON, MATTHEW HILTZIK, LYNDA MURRAY, KATERINA HANTAS, MICHELE JAMES, JAMIE HOROWITZ, JENNY GALLUZZO, JESSICA LESSIN, DAVID KINES, and YVETTE ALBERDINGKTHIJM.