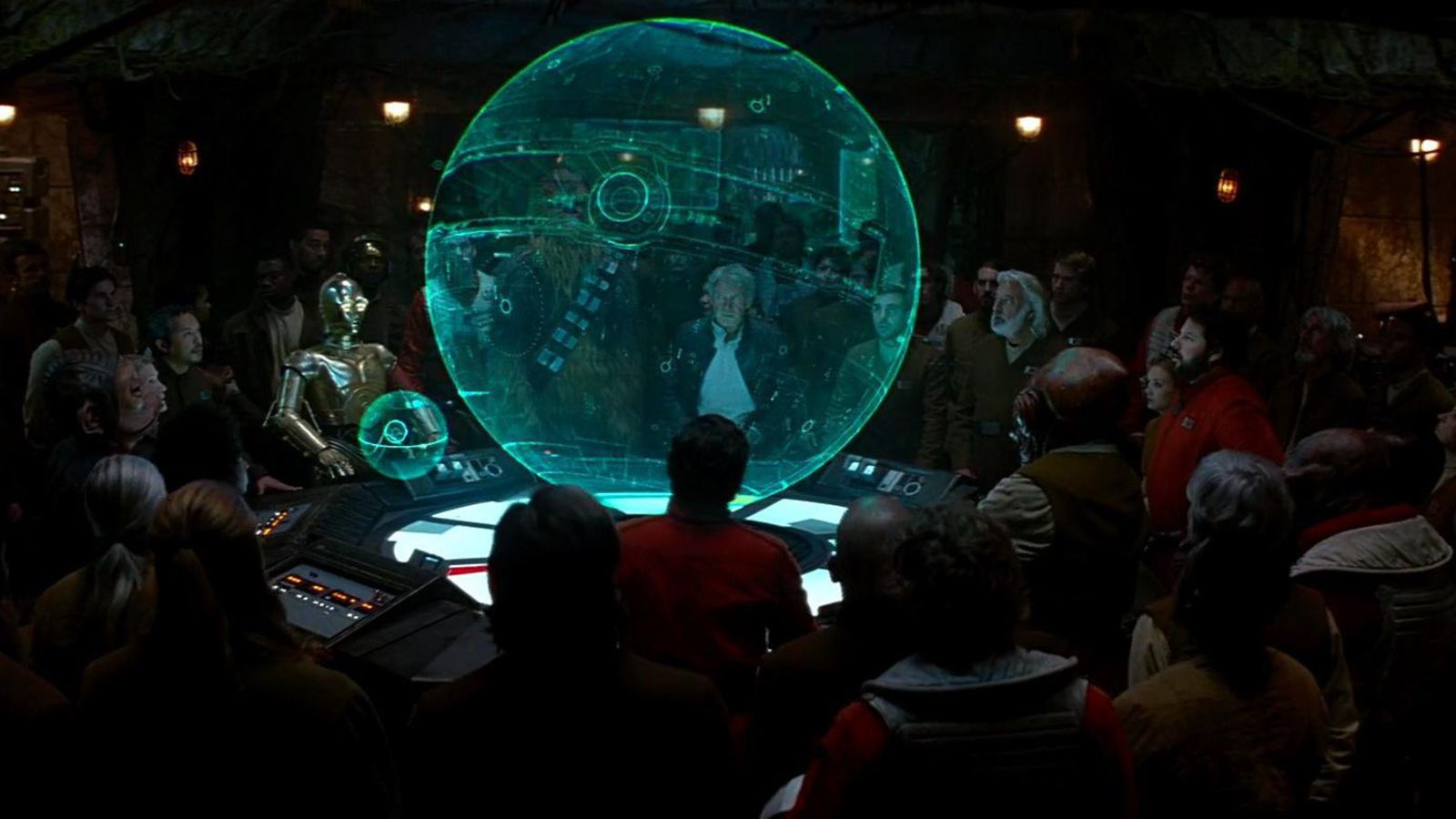 quote of the day
As you live your life, it appears to be anarchy and chaos, and random events, nonrelated events, smashing into each other and causing this situation or that situation, and then, this happens, and it's overwhelming, and it just looks like what in the world is going on. And later, when you look back at it, it looks like a finely crafted novel. But at the time, it don't.
Joe Walsh, in "History of The Eagles"
media
Twitter Facebook Email

MATT BALL and I were discussing what it's going to take to win in media. To transition into the future. One of the biggest criticisms thrown at CONGRESS is that the long-tenured elected officials weren’t trained for today’s challenges. Climate change, cyber-terrorism, non-state warfare, driverless cars. We don’t often think about this with corporate leadership. Many companies have died because they just kept doing the things that were once right – BLACKBERRY died because they kept selling to carriers, not consumers, prioritized security over apps, data management over data consumption. They lost the second war because they won the first. Media companies are in risk of the same. We are all at risk. We learn and respond and lead through the feedback loop of our own successes and experiences. But what happens when the future looks different? Media? They used to buy attention – if you had distribution and spend marketing dollars, and the content was good enough, you won. That’s not true now. Product matters. Driving organic audience interest matters. Being a superstar creator’s preferred buyer matters. Success in affiliate sales was the lifeblood of the cable networks for years, as was ad sales, and scheduling. It won’t help with D2C, not the same way. NETFLIX has thrived in part because they were one of the first to fundamentally rethink what mattered and didn’t. As always, that probably came as much from brilliance as it did from ignorance, but also from having a different background. Today, we hear a lot about “scale” “D2C” “IP.” All of these are important, but they aren’t the end. HOLLYWOOD has always been about talent, but that talent has always gone through the same pathways and tests. It can’t anymore. In 1994, JEFF BEZOS left wealth management (where he was an SVP!) to start an online bookstore. How many media companies would have looked at him and said he could be our guy? The future of media cannot be run by safe players. They need mavericks. Risk takers. Visionaries. Not security guards. We've seen massive land grabs in the last 2 decades. The incumbents merging to stay competitive. But still failing to make the transition. Especially the direct transition to the consumer. Succession to long-standing CEO's has been like frozen molasses. The boards of media companies need to think 10-20 years out. And the profile for their leader may not be from within their own ranks. Or even their own industry. Nothing is the same. Not the consumers. The distributors, The competitors. Nothing. Back in 2016, Matt wrote a piece, "Big Media's 'Death Star' Strategy." Big Media was beginning to look like STAR WARS' GALACTIC EMPIRE. Rather than try something new, most incumbents were focused on doing the same thing they've always done, just bigger. Scale matters, but it wasn't sufficient to stop the REBEL ALLIANCE. Hollywood should take note and re-read... And the executives that fill out the leadership of a media company C-Suite need to be risk takers too. People that love film, tv and digital media. But aren't afraid to shiv some of the old ways. Some of the old partners. Executives that are forces of nature. They can run networks, film divisions, etc. LAUREN ZALAZNICK is an old friend of mine. Sometimes I'm her opposite gender doppelgänger. She has been successful in television and film. Rebranded and reprogrammed networks to succeed. Been in the right minority on forward-thinking approaches to digital advertising. Sat on boards. Consulted and lived inside of digital companies while some of her colleagues and bosses were still flipping channels. She speaks her mind (which has never been easy for women in this business). Not afraid to break stuff. CHRIS MOORE is also a friend. Producer of great films like GOOD WILL HUNTING, AMERICAN PIE, MANCHESTER BY THE SEA and so many more. He is a positive force of nature. Likable, big, smart, straightforward. He knows how to get things done. He knows talent and story. As OTT leans on film for growth, he's a great prospect. I imagine, in another era, GENERAL MARSHALL would have given him his own command... Happy Birthday to GARY STIFFELMAN, FALON ROZ FATEMI, ANDY ABRAMSON, SHARI BROOKS, RICHARD WOLPERT, and MARK LUKASIEWICZ.