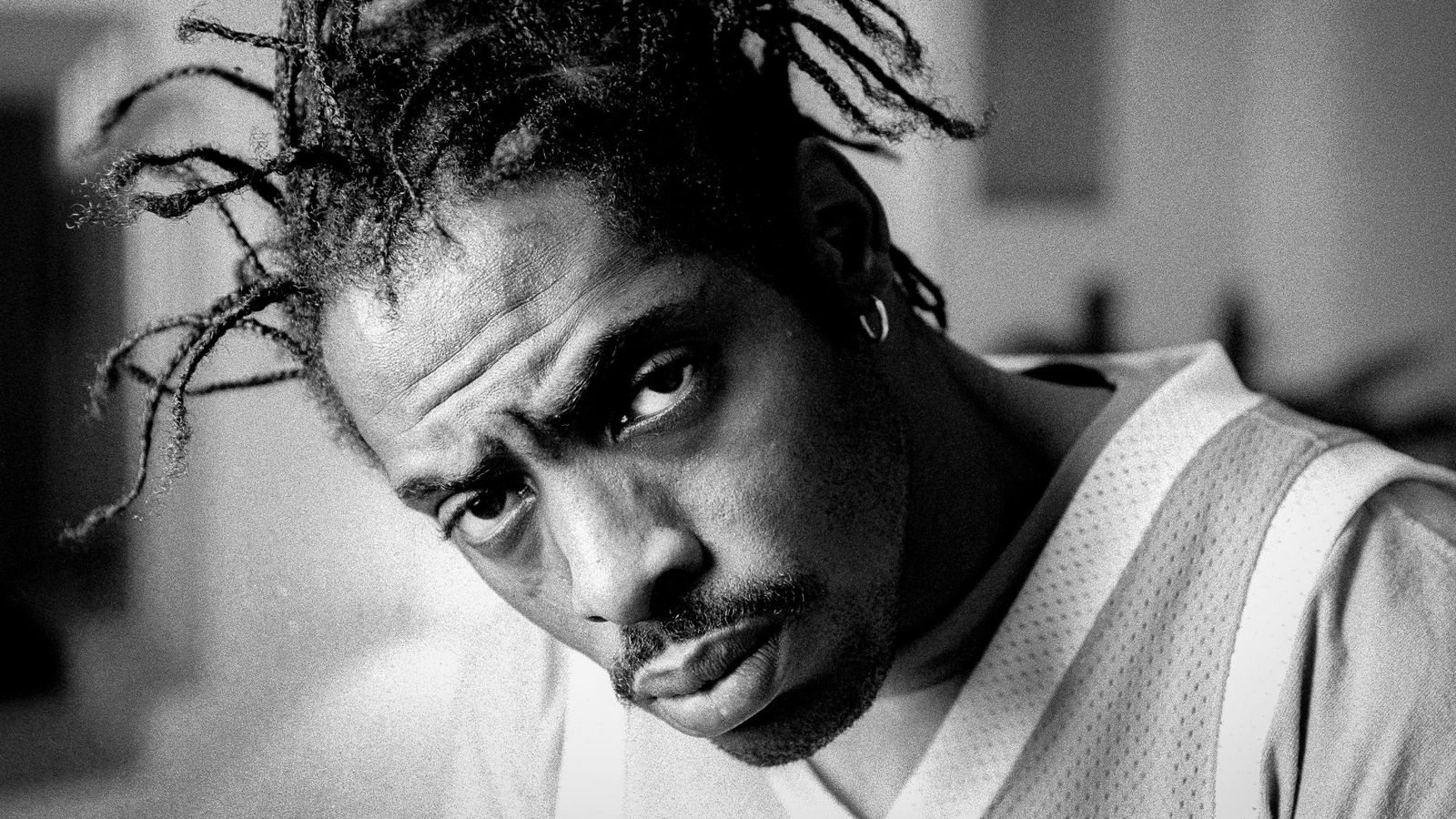 Like all true one-hit wonders, he’ll forever be remembered by a certain sector of the populace for that one dark, dramatic, fantastic song. Unlike all true one-hit wonders, he wasn’t a one-hit wonder at all. He had several more, including two other pop top-fives, during a brilliant if brief run in those mid-‘90s glory years of OASIS and the NOTORIOUS B.I.G., which were also a time when, it should be remembered, hip-hop hits becoming pop hits was absolutely not a given. They were good to great and had genuine influence. He reached with intention across cultural lines and continued to do so long after that burst of pop stardom. He understood that “after I’m long gone from this planet, and from this dimension, people will come back and study my body of work.” Perhaps to give them a starting point for that study, he died on the anniversary of the release of STEVIE WONDER’s SONGS IN THE KEY OF LIFE, the classic album that provided that one particular song with its unforgettable minor-key hook. Or perhaps they’ll choose to start somewhere else. RIP.

And it’s the last day of eligibility for the 2023 Grammy Awards, so save some hardware if you can for SHYGIRL, the new queen of provocative pop; YG, who’s still working through some issues; (very deserving) country critics’ faves ASHLEY MCBRYDE and TYLER CHILDERS; and multitasking hip-hop veteran KID CUDI.