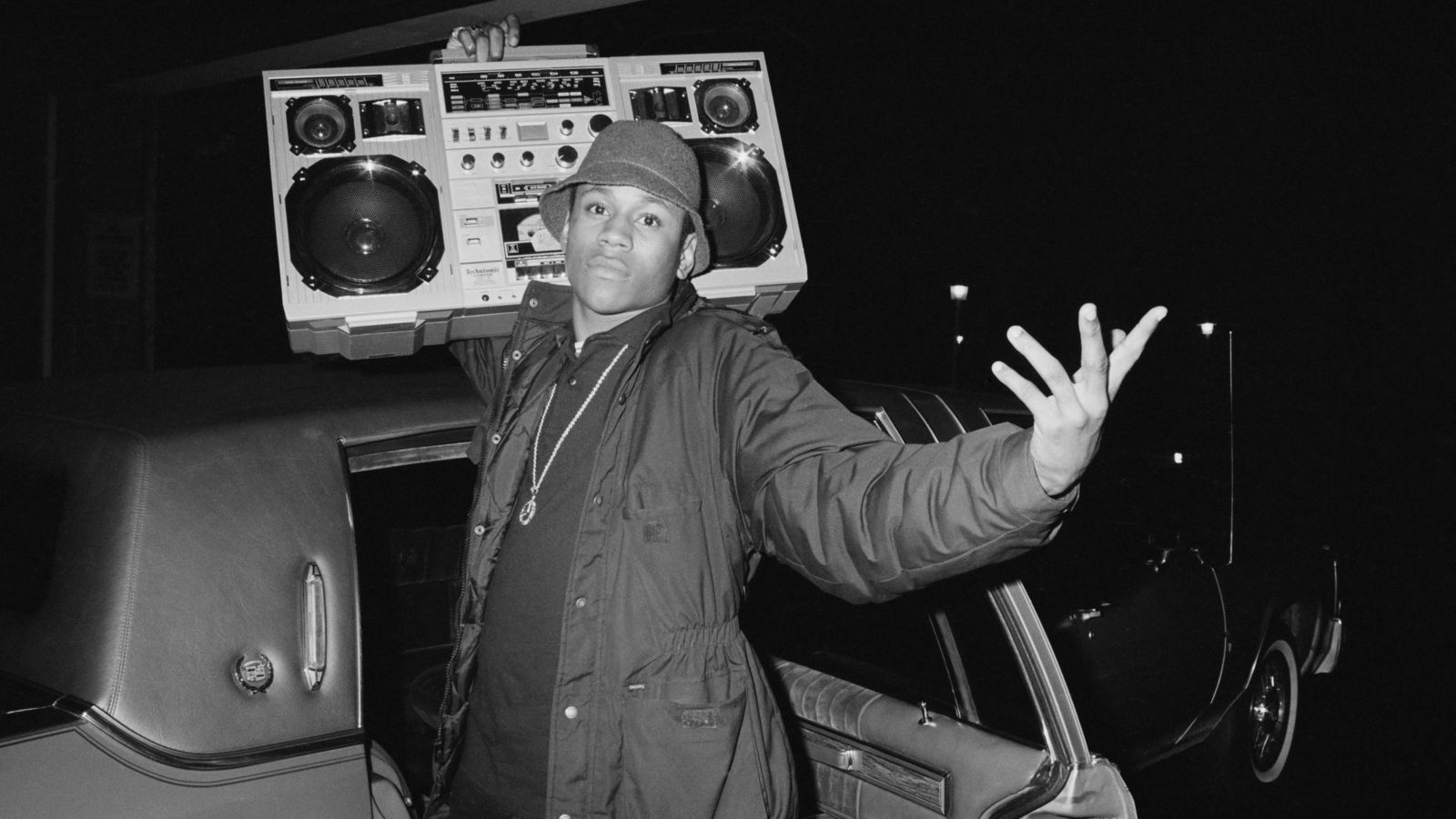 quote of the day
Chess is to electric blues as Def Jam is to hip-hop and this man helped build the house.
Public Enemy's Chuck D on LL Cool J, at the induction of the Beastie Boys into the Rock and Roll Hall of Fame
music
Twitter Facebook Email

The Case for LL Cool J

In 1979, I was 8 years old. My school bus driver HENRY JACKSON gave the kids on his route a gift. A 12-inch single of his son's ("BIG BANK HANK") group THE SUGARHILL GANG's first single, "RAPPER'S DELIGHT." It was the first rap single to become a top 40 hit. Based on the popular disco grooves of the day and lifting the riffs of CHIC's "GOOD TIMES." It wasn't the first rap song, but it ignited my lifelong love affair with the music and culture of hip-hop. Now, hip-hop is undeniably the leading music genre in the world.

The story of this art form is incomplete without the contributions of JAMES TODD SMITH aka LADIES LOVE COOL JAMES aka LL COOL J. I can't remember the first time I heard his first single "I NEED A BEAT," but I had already loved RUN-DMC for a few years. I was familiar with the DJ/producer stripped-down beats that backed the boasting MCs. Those were the first days of DEF JAM and RICK RUBIN's game-changing production. He was their first signing.

"I syncopate it and designed it well-well... Beat elevates-vates, the scratch excels-cels... All techniques are a combination... Of skills that I have for narration."

LL at 15 years old, in one verse, explained the formula. And for a kid like me that grew up many exits away from where this was coming from, it was everything. I was hooked. That single set him on his way. And he would follow up with his first album for RUSSELL SIMMONS and RICK RUBIN's label, DEF JAM. 1985's RADIO was a pillar of the foundation of hip-hop. A catalyst to later mainstream success. "I CAN'T LIVE WITHOUT MY RADIO," "DEAR YVETTE," "ROCK THE BELLS" and of course, "I NEED A BEAT." It was raw. It was rough. It was boisterous. You could dance to it. He was hardcore for the guys. And the ladies loved LL Cool J. Rhymes and cadence that were unique to him. You knew it was LL when he was on the radio. And his look. Wow! The KANGOL hat. The gold chain. The sweatsuits. Ripped like an adonis. He couldn't stand still when he was performing. He almost levitated. The album went gold within months. LL had arrived.

In 1987, his follow-up album, BIGGER AND DEFFER, rose to #3 on the BILLBOARD pop chart. It's a classic. "I'M BAD" elevated his epic braggadocio. He slayed other MCs to the hook of my favorite cartoon theme - "COURAGEOUS CAT AND MINUTE MOUSE." And then what? He delivers hip-hop's first ballad, "I NEED LOVE." The album went multi-platinum. LL Cool J is now a star. A prince. But he was on his way to being king.

For me, LL's coronation came with his 1990 album, MAMA SAID KNOCK YOU OUT. His previous album, WALKING WITH A PANTHER, was considered uneven and not up to the first two. But with MAMA's title track's first lyrics, LL let it be known he's the ruler.

"Don't call it a comeback, I been here for years... I'm rockin' my peers, puttin' suckers in fear... Makin' the tears rain down like a monsoon... Listen to the bass go boom... Explosions, overpowerin'... Over the competition, I'm towerin'... Wrecking shop, when I drop... These lyrics that'll make you call the cops... Don't you dare stare... You better move, don't ever compare... Me to the rest that'll all get sliced and diced... Competition's payin' the price."

And there was more. I lived in NYC, and I swear every car that year would drive by with "THE BOOMIN' SYSTEM" blasting. You got better speakers for this track. It was a summer anthem. "Just kick a little something for them cars that be bumpin'." This was his masterpiece. "AROUND THE WAY GIRL," "JINGLING BABY," "6 MINUTES OF PLEASURE" and more. LL would never be a footnote.

He had established himself as a key pillar in the history of hip-hop. He would take that success, talent, and fame and utilize it as his passport into other areas while continuing to release music for decades.

Russell Simmons, one of the architects of the success and export of hip-hop culture, always intended it to transcend music. Movies. Television. Fashion. Branding. Commerce. And on and on. Those ideas seem obvious today. DIDDY, JAY-Z, and many others are brands and multi-sector stars now. But when pioneers like Run-DMC and LL were coming up it wasn't the norm.

He made EMINEM want to rap. He's paid live tribute to LL with THE ROOTS' BLACK THOUGHT. Do you like BEASTIE BOYS? Well, it was ADAM HOROVITZ aka KING AD-ROCK who suggested to RICK RUBIN that he sign LL COOL J to DEF JAM. He also produced his first single with Rubin. When the group entered the hall of fame, who inducted them? PUBLIC EMENY's CHUCK D and... LL Cool J.

For a myriad of reasons, the hall has a real backlog of 100% absolutely deserving nominees. I'm not going to delve into those issues and ideas on how to address them. The far smarter MATTY KARAS will get to that in the next few days. For my money, there's not enough hip-hop in the hall. Why has LL not made the final cut yet? I have a theory.

When I talk to other voters, so many factors play a role. Their taste. Their age. What the artists meant to them. So many other variables. It's very subjective. I think LL's emergence, acceptance, and success in popular culture may have overshadowed his contribution to music. Some voters may not even see music as his main art. Maybe. Anecdotally, most artists in the Hall of Fame made their mark in the first 10 years or so of their career. In some cases, even a shorter period. LL's later work did not have the impact as his earlier work, OK. But without the early work, modern hip-hop doesn't exist.

His influence is clear. His songbook is remarkable. Check out my playlist, "LL COOL J IS A LEGEND"... Six times. Six. He clearly belongs in the Hall. This isn't an awards show, it's the history of an art form. And that history is incomplete without LL Cool J. I'm voting for him again. I know many of the artists, executives, and influencers who vote read MusicREDEF. Click the links. Listen to the music. Consider the history and impact. I'm going to submit one last piece of evidence for my case. His groundbreaking performance on MTV's UNPLUGGED (this influenced the live performance of hip-hop for decades to come). One of the great moments in music.

LL Cool J is hard as hell. I'll battle anybody who says otherwise. And again, just ask Hall inductee Chuck D. His tweet says it all. James Todd Smith aka Ladies Love Cool James aka LL Cool J deserves to be in THE ROCK AND ROLL HALL OF FAME. Now.