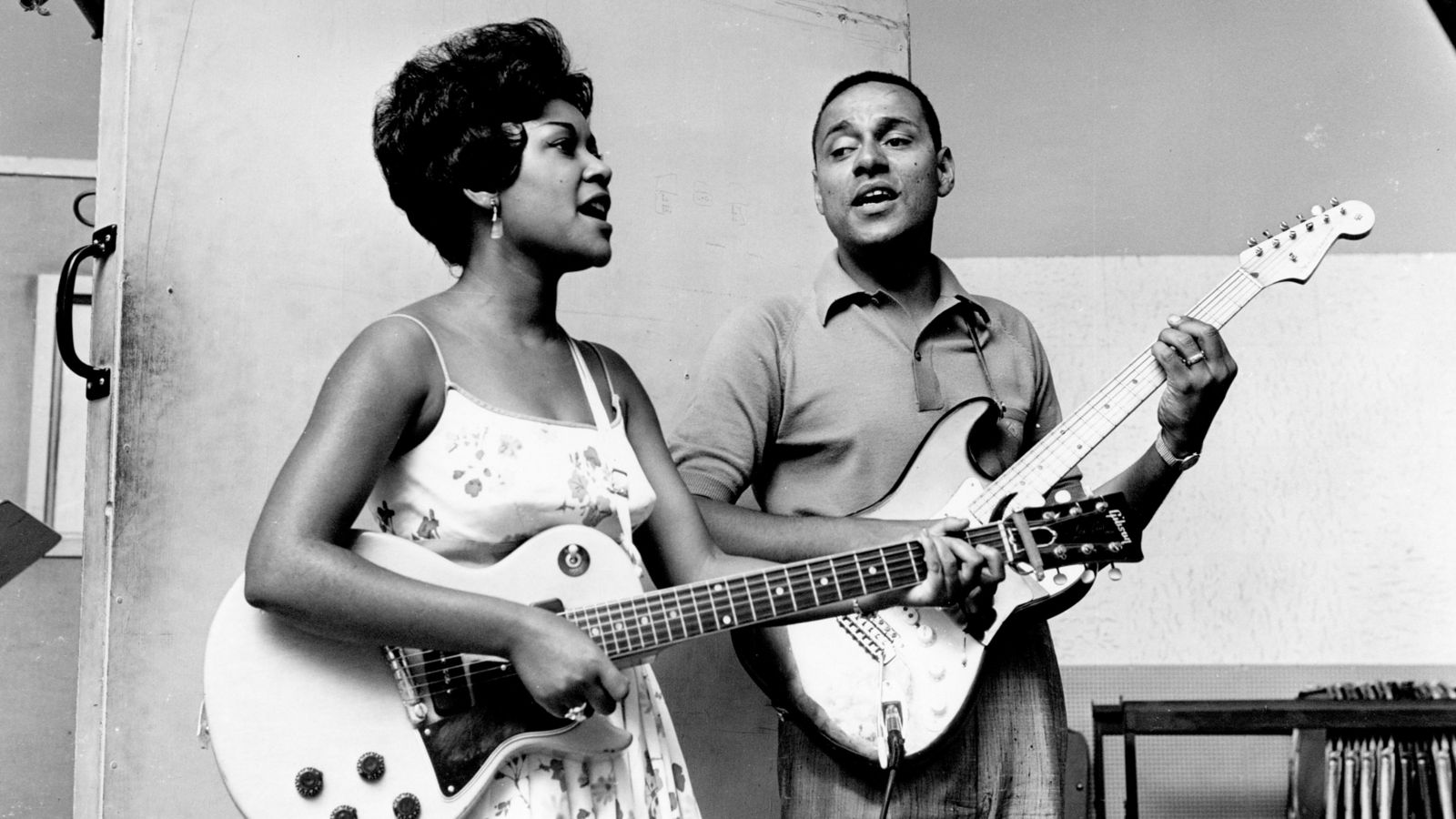 quote of the day
Your fans are a reflection of you.
Maren Morris
music
Twitter Facebook Email

Here's where I confess I have no idea what an NFT is, though it seems to be a virtual thing that's more fun and less valuable than a Bitcoin, which is another thing that I'm not quite sure exactly what it is. I do know the T stands for token, though I don't think it looks or works like a subway token. Also, MIKE SHINODA appears to have released his new single, "HAPPY ENDINGS," as a limited edition of 10 of them.

You can bid on a copy of a "Happy Endings" NFT at a site called ZORA that allows creators to sell digital art directly to collectors, without the mediation of galleries or labels or brands. As of early this morning, the high bid for "Happy Endings" number 1/10 was 1.6 WETH. I don't know what a WETH is either, but "Happy Endings" 8/10 had a high bid of 995 actual dollars until someone outbid that with 0.6 WETH, so I'm getting an idea.

Last summer, Shinoda released an album, DROPPED FRAMES VOL. 1, which he composed, with the help of fans, on TWITCH. Anything I have to say about any of this should be read with the understanding that I'm playing analog checkers and he's playing digital chess. I'd trust him. His NFTs come with rules, such as: "you have no right to license, commercially exploit, reproduce, distribute, prepare derivative works, publicly perform, or publicly display the NFT or the music or the artwork therein," which I think is his way of saying that for your 1.6 WETH you're basically getting a digitally autographed MP3. Also, he's holding onto a 33 percent ownership of each copy, which, if I'm getting this right, means if instead of buying a song for $1.29 on ITUNES you choose to buy it for $1,029 on Zora, and if you want to trade it in next year at your local used NFT store, you're going to owe him a third of whatever you get for it. Whatever exactly it is.

Hopefully it's compatible with the NFT jukebox I got for Hanukkah.

Weeks after old photos resurfaced of LUKE COMBS with Confederate flags, including one on his guitar, the country singer apologized on Wednesday. "There is no excuse," he said during a COUNTRY RADIO SEMINAR panel discussion with MAREN MORRIS and NPR Music's ANN POWERS on accountability in music. "I am now aware how painful that image can be," Combs said. "I would never want to be associated with something that brings so much hurt to someone else."

This is one small step on country's long reckoning with issues of representation and accountability, and a welcome one. I have two wishes. One, that artists, or anyone, drop the talk about how "the world has changed drastically in the last five to seven years" as they confront these issues and the questions around them. Combs went there. The world no doubt has changed, but confederate flags were no less problematic five or seven years ago than they are today, and it isn't as if no one was talking about it back then. Part of the reckoning should be coming to grips with that. The consequences for flying a Confederate flag may have been different five or seven years ago, but the meaning of the flag was not.

Pop radio, not surprisingly, is playing TAYLOR's new version. Country and adult contemporary are playing her old version... 2 CHAINZ at the TINY PEDICURE DESK... CHRIS CORNELL's widow, VICKY CORNELL, and the surviving members of SOUNDGARDEN have different ideas on the band's financial value... BOOTSY COLLINS on the first time he saw FELA KUTI: "We got our eyes blown and an earlobe of sound that I would never forget"... Rock bands defying Communist rule in 1970s Romania... We don't talk enough about the late SYLVIA ROBINSON, who had a #1 pop hit in 1957 as half of MICKEY & SYLVIA and a #1 R&B hit 16 years later as just SYLVIA, who started a successful publishing company and label in between, and who returned in 1979 with yet another label, SUGAR HILL RECORDS, which you might have heard of. We should discuss.

FRANÇOISE CACTUS, half of the multilingual synthpopgaragerocklounge duo STEREO TOTAL, who delivered songs like "HOLIDAY INNN" with utterly unpracticed cool... Contemporary Christian singer/songwriter CARMAN, who became a star in the 1980s and '90s with songs like "SATAN, BITE THE DUST" and "R.I.O.T. (RIGHTEOUS INVASION OF TRUTH)"... Soul songwriter/keyboardist BRUCE HAWES, whose songs for the SPINNERS and others helped shape the SOUND OF PHILADELPHIA in the 1970s... Longtime talent agent GLEN KNIGHT, who spent his last decade at UNIVERSAL ATTRACTIONS AGENCY.