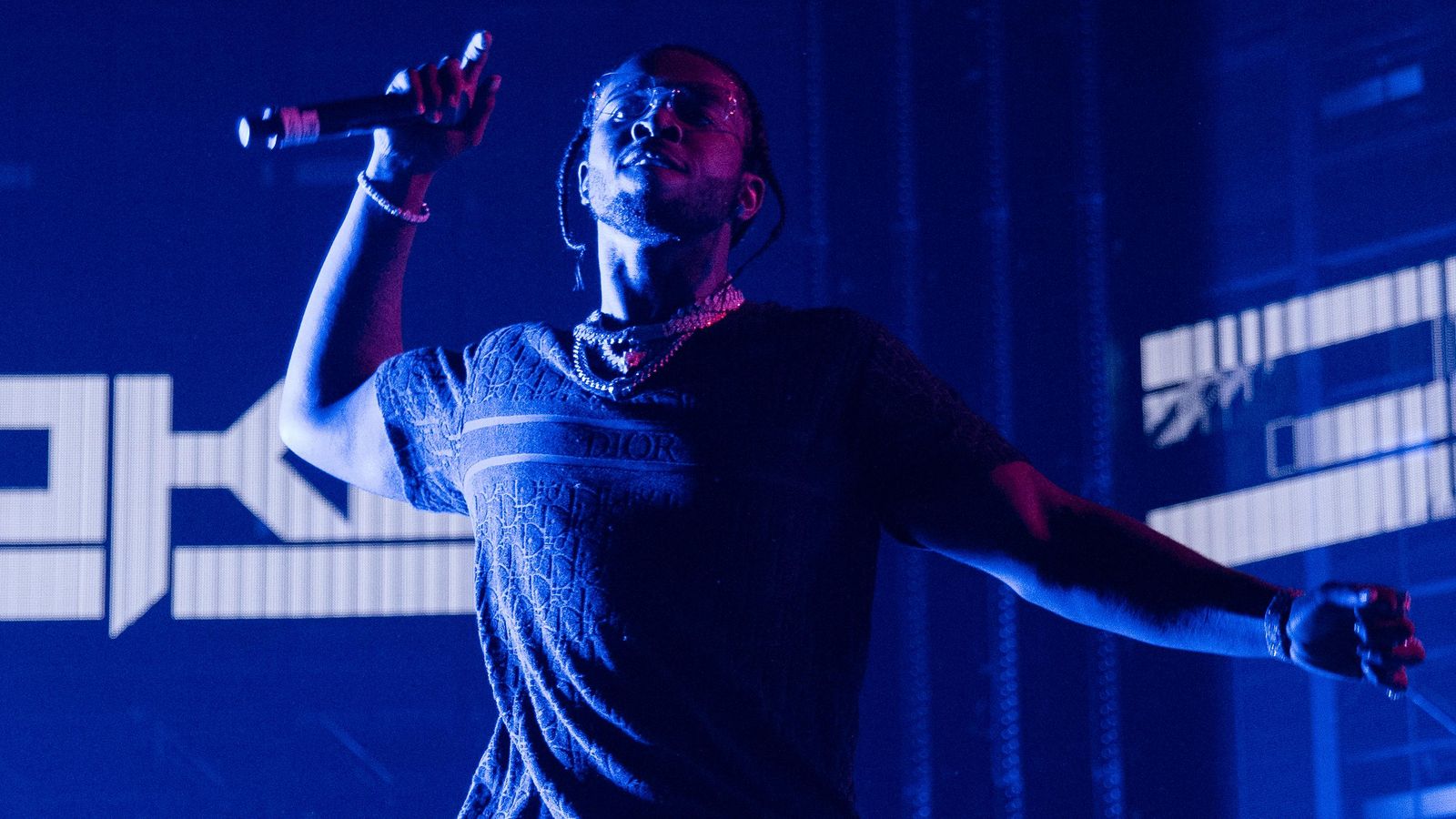 quote of the day
There are not enough Black executives in the music business who have control of P&L. But they are required to explain Black culture to white executives who do run that.
Binta Niambi Brown, manager, executive and part of the Black Music Action Coalition
music
Twitter Facebook Email

Were reports of the death of "urban" greatly exaggerated? Or at least a little exaggerated? INTERSCOPE has just named a new SVP of urban radio promotions (congratulations, KEINON JOHNSON) and the NEW YORK TIMES reports that SHAWN GEE, the powerful manager of the ROOTS and head of LIVE NATION URBAN, is among the Black music execs standing behind the word. "The problem," Gee says, "lies in the infrastructure, in the system—not in the word.” But the usage of urban to describe Black music has been banned elsewhere, including REPUBLIC RECORDS (which, like Interscope, is part of UNIVERSAL MUSIC), and there are plenty of other execs committed to burying it, arguing that the word and the infrastructure are connected. The GRAMMY AWARDS have done away with the term too—sort of—suggesting that time may not be on urban's side. Elsewhere in a roundup of music's push to catch up with the BLACK LIVES MATTER movement, the Times' BEN SISARIO reports that music gear manufacturer TEENAGE ENGINEERING will begin sharing sales revenues later this year with a hand-picked group of four artists of color "in recognition of their role in popularizing the company’s products"... Women at SPOTIFY in the UK, where large companies are legally required to report these numbers, earn 9.9 percent lower salaries than men and their bonuses on average are 29.5 percent lower. And that's a good deal for women, compared with the gender pay gaps at other music companies as reported by MUSIC BUSINESS WORLDWIDE. At LIVE NATION UK, the average female employee pulls in 44.5 percent less per hour than the average male employee. SUZI QUATRO is not pleased... New world order: JASON ISBELL's next concert will be a $100-per-ticket interactive livestream (yes, that's a one followed by two zeros) next Tuesday in which he and up to 150 fans will be able to watch each other. A company called TOPEKA is providing the tech. If that price is too rich, you can see a taped replay on July 23 for $25. The next frontier: Livestreams meet virtual reality. “When cinema first came," says JEAN-MICHEL JARRE, whose June 21 VR livestream allowed fans to take virtual drugs, "people thought it was a magic trick, like a circus. They didn’t think it could be art, and people didn’t understand it. I think VR is seeing the same phenomenon now". Or, to put it another way, we're still in the early days of music video, waiting for someone to come up with a "THRILLER"... MIKE SHINODA has a mostly instrumental solo album coming out next week recorded in quarantine using TWITCH, with fans offering real-time suggestions and feedback through live chats, and, for one song, uploading their own vocals... Congrats to our friends at GUNPOWDER & SKY, who are producing "Words & Music" podcasts tracing artists' careers in their own words under a new deal with AUDIBLE. The first episode, with ST. VINCENT, launches later this summer, with SMOKEY ROBINSON and ALANIS MORISSETTE episodes to follow... MusicREDEF is taking an extended weekend in honor of US Independence Day. The next newsletter will hit your inbox on Tuesday... But Friday will still be FRIDAY and that will mean new music from the late POP SMOKE, WILLIE NELSON, MULATU ASTATKE & BLACK JESUS EXPERIENCE, GUCCI MANE (and others from his 1017 label roster), WESTSIDE GUNN, LITTLE KID, PAUL WELLER, BURY TOMORROW, BORIS, CURRENTS, DREAM WIFE, TWIN PEAKS, GONG GONG GONG/ANTON ROTHSTEIN/ANGEL WEI BERNILD and JOE ELY... BANDCAMP is once again waiving its fees on Friday, so it's a great day to do your shopping there, with 100 percent of revenues going to artists and labels... HAMILTON—the filmed version of the Broadway show—arrives on DISNEY PLUS Friday... And on Monday there's an album coming from the DALAI LAMA... RIP HOLLY LANE.