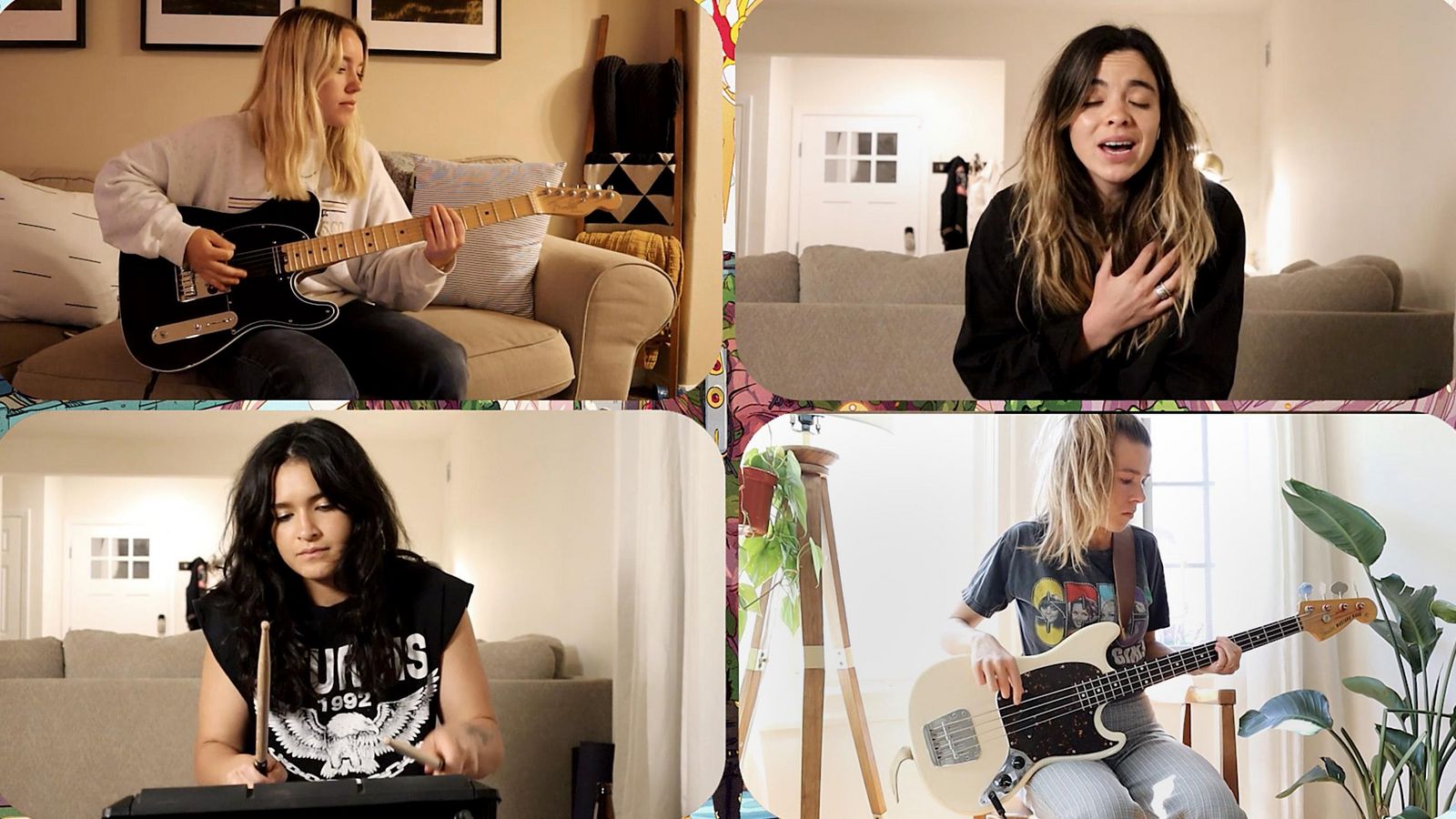 quote of the day
I definitely never thought I'd win a Pulitzer Prize for an opera that features Donald Trump sitting on a toilet while speaking on the phone.
Anthony Davis, winner of the Pulitzer Prize in Music for his opera "The Central Park Five"
music
Twitter Facebook Email

Oh my god I love this idea for a socially distanced concert by Germany's STUTTGART STATE OPERA and SWR SYMPHONY ORCHESTRA, which will take place this Friday and Sunday in a terminal at Stuttgart Airport. It's inspired by performance artist MARINA ABRAMOVIĆ's THE ARTIST IS PRESENT and uses the physical, psychic and aesthetic space that 2020 has handed us. It's site-specific, era-specific and health-code-specific. It's intimate, it's as live as live can be, it will happen in 10-minute increments and I assume many of you can more or less figure out what it is without clicking through to this press release on an airport and airline website. And it's replicable. There are plenty of artists around the world, in every city, in every genre, who could do something similar, or the exact same thing, and there'd be demand for it. The Stuttgart musicians are performing gratis and accepting donations to support freelance musicians. Artists could support themselves the same way if they were so inclined. What else might a 2020 live performance look like? How else might music respond to a moment that asks us to rethink how we work, how we play, how we exist? Fifty years ago, in a very different kind of moment, more man-made, more American, music answered with protests. In Germany this week, music is answering with connection and beauty. Can we create more of that?... The current issue of POLLSTAR is a look at how the live music industry is planning its return, with a well-reported piece by RYAN BORBA on how venues and promoters in various markets are trying to navigate fields full of landmines, and competing editorials promoting speed (from BRIAN MURPHY of live-event tech company BEACHFRONT TECHNOLOGIES) and caution (from JIM DIGBY of EVENT SAFETY ALLIANCE). There's a lot of discussion of "when," and there's an implicit request for an answer with a date attached to it: This fall. Next year. Some specific time. The live business would love nothing more than a time frame it can start planning around. Understandably. But "when" might be the wrong question right now, unless it means "when will there be adequate testing for the virus?" and "when will there be contact tracing?" and "when will we know the pandemic is past its crest and isn't going to crest again"? Sorry if I sound like a broken record, but look outside your window, the world is kind of a broken record right now. And we might not come back, whenever we do, to the same world we left. The better question, for now, might be "what," as in "what will we do differently?" It's a time for creativity—see the first item above—and, if I may take sides, caution... P.S. Ryan Borba's story notes that LIVE NATION has said it could survive a year with no live events. It's hard to believe many other companies are in the same boat... BANDCAMP, which generated an astonishing $4.3 million of revenue in one day, March 24, when it waived its share of all transactions, upped that to an even more astonishing $7.1 million when it waived its share again this past Friday. That's $7.1 million that went entirely to artists and labels—and several indie labels waived their share as well. Bandcamp's doing it again on June 5 and July 3... The recorded music industry did $20.2 billion in worldwide wholesale revenue in 2019, the IFPI revealed Monday. That's an 8.2 percent jump from a year earlier... ANTHONY DAVIS won the PULITZER PRIZE IN MUSIC for his opera THE CENTRAL PARK FIVE. The Pulitzer for criticism went to LA TIMES art critic CHRISTOPHER KNIGHT, with NEW YORK MAGAZINE classical music critic JUSTIN DAVIDSON and SORAYA NADIA MCDONALD, who frequently writes about music for the UNDEFEATED, named as finalists... RIP DAVE GREENFIELD, IDIR, RICHIE COLE and BOB GARCIA.