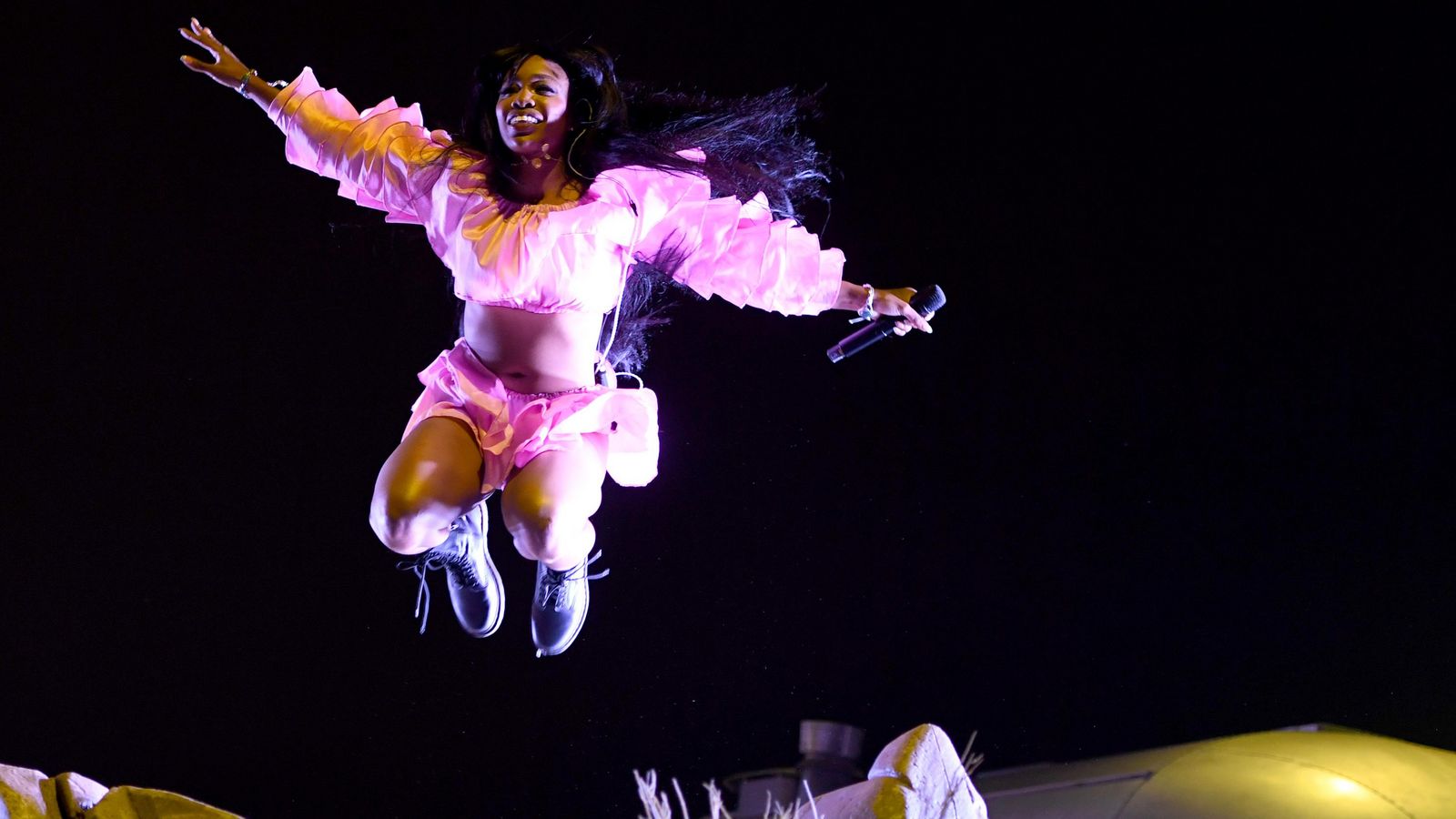 quote of the day
Guests purchase tickets for $10, or can pay $80 for a private room to party alongside Instagram-famous DJs and burlesque dancers. There is ostensibly a dress code. On a recent weekend, the party is full of European models and bearded men in fedoras, dancing along to Macarena.
Michelle Lhooq, Bloomberg, "People Are Paying Real Money to Get Into Virtual Zoom Nightclubs"
music
Twitter Facebook Email

This one goes out to the writers and editors laid off Tuesday from BILLBOARD, the HOLLYWOOD REPORTER and VIBE, to all the non-newsroom employees furloughed by the LOS ANGELES TIMES, to all my other media peers who have lost jobs or work in the past month, and to everyone else still holding on. This newsletter is entirely dependent on your work, and over the years I've come to feel like friends even with those of you I've never met. Your work is my oxygen. Subscribe to their newspapers, magazines and websites, people. Support the arts and culture media any way you can. These aren't the best of times for the media in general, and they're especially bleak in the arts sector. Through these last couple months of worldwide trauma—and no doubt its own business trauma—Billboard in particular has done a tireless job of chronicling the pandemic's effect on the music business. How are metal or Latin or blues acts weathering the storm? Or emerging artists? What about the touring industry's gig economy? Or ticketing companies? Or Seattle? Or Nashville? Or festivals? That's all in a few weeks' work from Billboard. The last couple of links, at least, are by reporters who lost their jobs Tuesday. The magazine is also, of course, charting the WEEKND's dominant spring on those pop charts you might peek at every now and then. The work of these reporters, editors, podcasters and videographers is especially crucial in the midst of a crisis with a growing death toll and with an economic impact on nearly every aspect of the business. There are fewer of them now, and that's a loss not just for the media, but for music itself... Speaking of Billboard, a survey (paywall) by its sister company MRC DATA finds that 59 percent of Americans would be willing to attend a live entertainment event "within two months after the pandemic ends or a vaccine or treatment becomes available," while 2 percent say they will "never again" do so. It may be a while before many of them have a choice, though. California GOV. GAVIN NEWSOM, the first governor to issue a statewide shelter-in-place order, said Tuesday that even when the order is eventually lifted, "The prospect of mass gatherings is negligible at best until we get to herd immunity and we get to a vaccine. So large-scale events that bring in hundreds, thousands, tens of thousands of strangers... is not in the cards based upon our current guidelines and current expectations"... Seven dance-music feature films and docs for the stay-at-home set, as recommended by NILS NEUHAUS of ELECTRONIC BEATS... Teens are using a JASON DERULO song to come out on TIKTOK... Why is bad music good for running?... RIP JIMMY WEBB, RYO KAWASAKI, ALBERT K. WEBSTER, BRUNI PAGAN and ART DUDLEY.