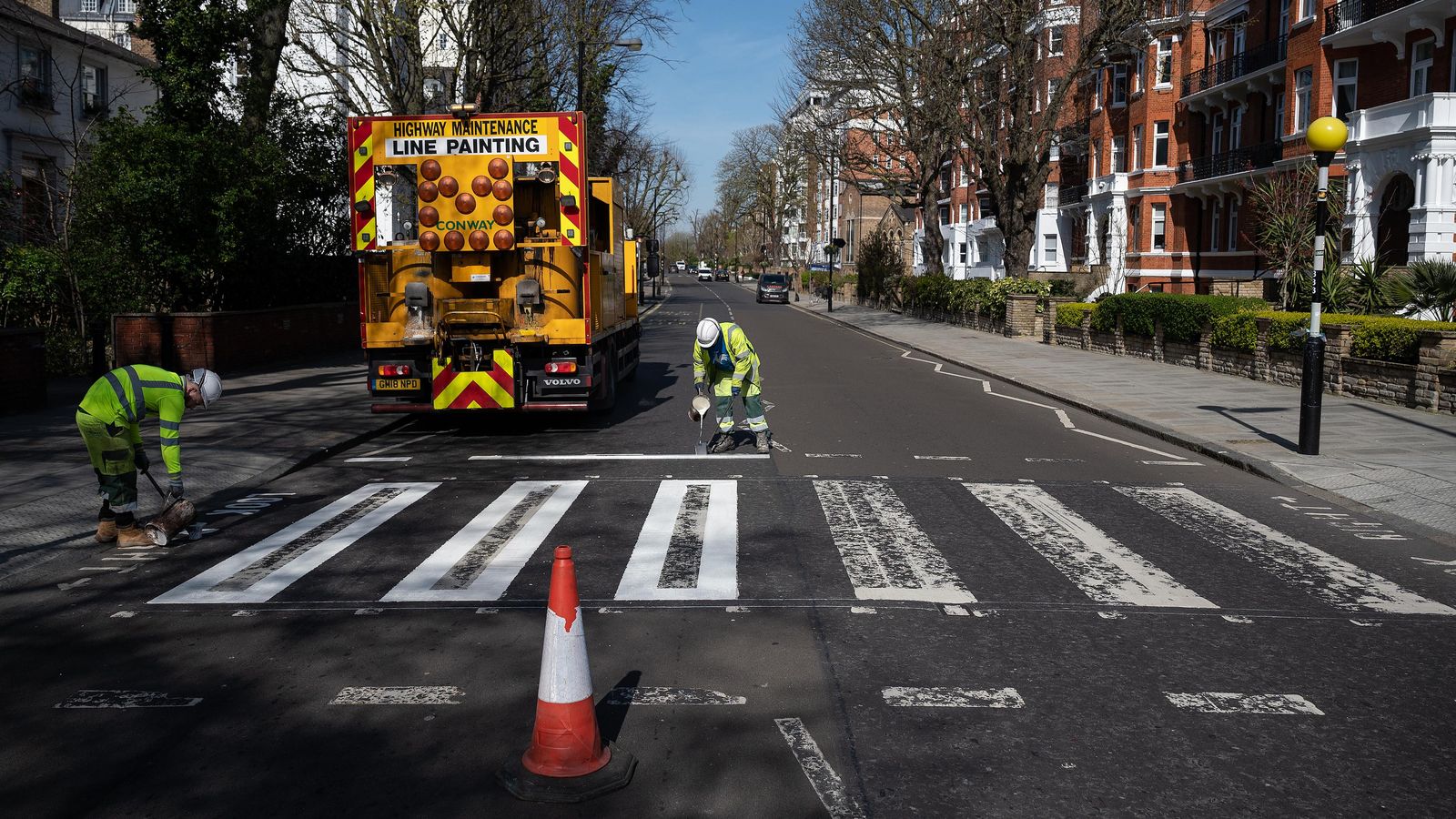 quote of the day
Music is helping so many of us cope right now; we need to help the people who create it.
Rep. Ted Deutch, R-Fla.
music
Twitter Facebook Email

It isn't quite the $54 billion the German government is giving in aid to its creative and cultural classes, but it's a huge sigh of relief for musicians in the US: The stimulus package passed by the US Senate Wednesday night makes musicians, songwriters, producers, crew and other independent contractors in the music business, who traditionally haven't had access to unemployment benefits, eligible for small-business loans and grants. Language in the $2 trillion bill that gives "sole proprietors" and "independent contractors"—the gig economy—the right to apply for relief was the result, in part, of a fierce lobbying effort by songwriter and publishing advocacy groups working with a bipartisan group of music-friendly legislators. "As urgent as the Music Modernization Act was, this is more urgent," NASHVILLE SONGWRITERS ASSOCIATION INTERNATIONAL executive director BART HERBISON told ROLLING STONE. "This is going to save careers." The House is expected to vote on the stimulus package Friday... Good citizens: DISCMAKERS has pivoted from making CDs and DVDs to making face shields for healthcare professionals and others in need of protection... More than doubling what the U.S. government is offering to individual Americans in the midst of a medical and economic crisis, TAYLOR SWIFT surprised at least two fans, including a struggling New York music photographer, with $3,000 donations... SPOTIFY is pledging up to $10 million in matching donations to organizations helping out struggling artists... Spotify and several competitors made a joint donation to the MUSICARES Covid-19 Relief Fund, which has already raised $4 million (including an initial $2 million from MusiCares and its parent, the RECORDING ACADEMY)... While D-NICE hosted another of his "Homeschool at Club Quarantine" dance parties on INSTAGRAM LIVE Wednesday night, volunteers working with MICHELLE OBAMA's WHEN WE ALL VOTE initiative texted voting-registration messages to more than 400,000 eligible voters. The goal had been 50,000 texts... (Oh, and D-Nice played BOZ SCAGGS' "LOWDOWN" late in the evening, which reminds me that Scaggs' long-running San Francisco rock club SLIM's closed for good last week after 32 years. The Covid-19 pandemic dictated the timing, but the closure was long planned)... SOFAR SOUNDS says it will pay every artist whose gigs it had to cancel because of the coronavirus... SONGKICK has turned into a livestream concert calendar... ELTON JOHN will host a televised coronavirus fundraising concert for IHEART RADIO and FOX Sunday night, in the time slot originally slated for the iHeartRadio Music Awards. BILLIE EILISH, ALICIA KEYS, BILLIE JOE ARMSTRONG and MARIAH CAREY are among the performers... I'm also absolutely considering it good citizenship/good news that KESHA has a song about NICOLAS CAGE.. RIP LA DELFI.