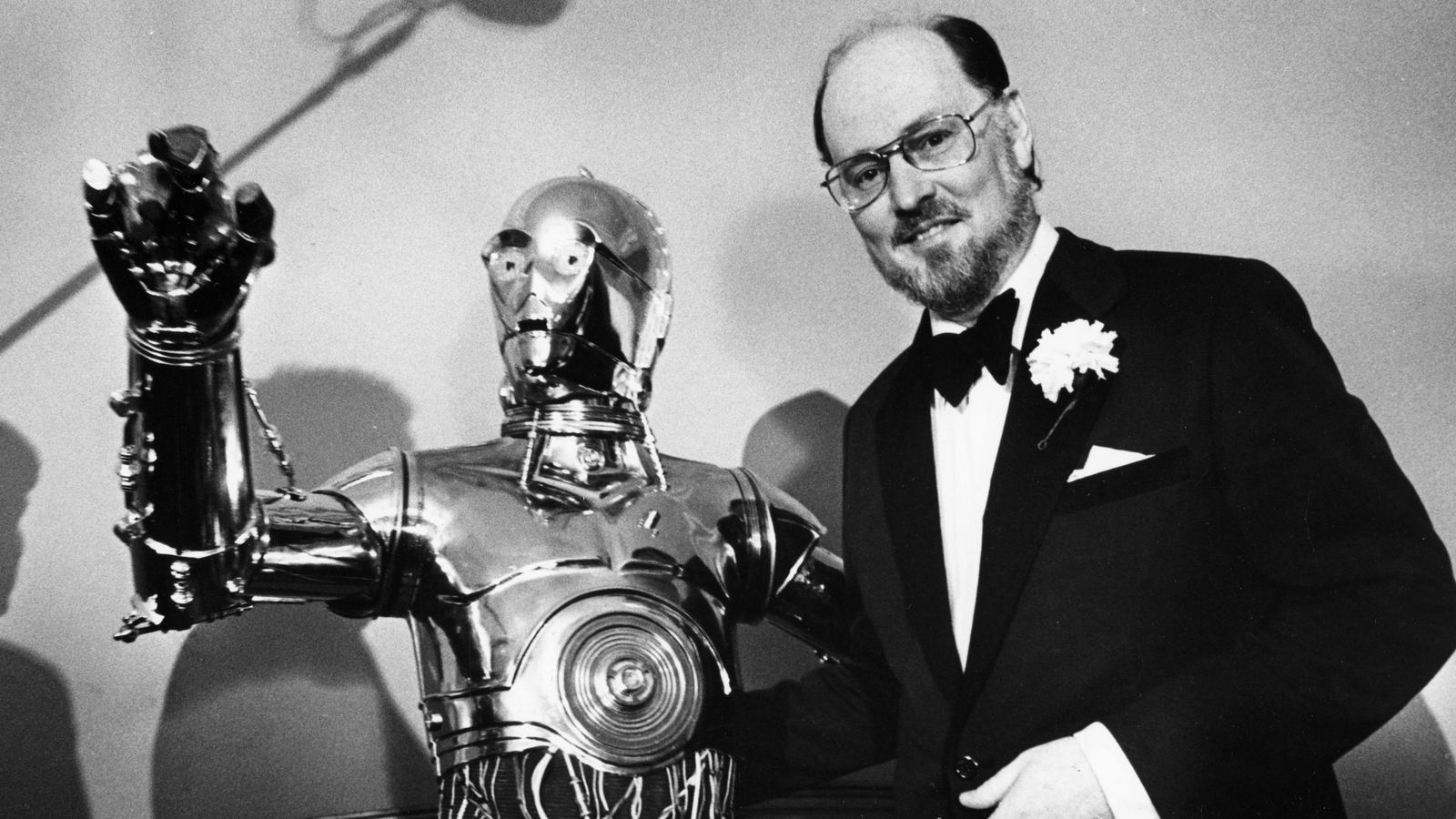 quote of the day
For me music is a daily practice that I try to deepen in the sense that I get to understand more about what music really is.
Terry Riley, minimalist composer/musician
music
Twitter Facebook Email

All I want for Christmas—or Hanukkah—is you, and by you I mean your taste buds, and by your taste buds I mean I want to know what you're listening to. I'd trade 100 APPLE MUSIC curator playlists, 75 SPOTIFY algorithmic playlists, 50 hi-res QOBUZ albums and 25 year-end critics' lists for a window into the play queues of five or 10 trusted friends. What are my smart friends listening to right now, right this second? What's in the recently played pile of my New York friends? What playlists do my Nashville pals have on repeat? What's in FOUR TET's headphones? (OK, FOUR TET isn't a friend. But damn if his public playlist doesn't make me feel like he is.) On some days, possibly all days, that's the entirety of what I want out of a subscription music service—like the FRIEND ACTIVITY feed on Spotify's desktop app, but with interactivity and controls and not just on desktop. In the one meeting I had with TOM FRESTON (what's in *his* ears right now?) in my MTV days a decade-plus ago, I told him a long-term goal for URGE, our subscription music service, was to have social tools where a 12-year-old in Virginia could program directly to a 12-year-old in Ohio, with no need for mediation by us middlemen and middlewomen in a Times Square highrise. We provide the music and the connection; they take it from there. So you want to program yourself out of your job?, he asked. Well yes, that was the idea. MTV eventually did give me the "out of your job" wish, but that's another story for another day. Spotify, are you doing this? Please say yes. It's hard to put much faith in speculative stories about future features based on the drafts and prototypes that internet snoops find behind hidden URLs. But this is too good not to be true. Name, or maybe it's just a working name: TASTEBUDS. Make it happen, Spotify or anybody. Make it raw and make it simple. Let me see the virtual records lying around on Four Tet's virtual desk, and let me listen in when he picks a few out and plays them. Let me virtually borrow one. Just like people with real desks can do with their real friends and neighbors. New tech, old school... LIVE NATION and the US JUSTICE DEPARTMENT have agreed to extend and toughen the consent decree designed to prevent Live Nation from using its concert promotion business to force venues to use its subsidiary TICKETMASTER for concert ticketing. Live Nation has repeatedly violated the decree, according to the government. But will the new rules, which include the appointment of both internal and external compliance monitors and steep penalties, have any tangible effect? No, indie promoters told the NEW YORK TIMES. The company's stock price rose 9 percent after the announcement... Will COX COMMUNICATIONS actually have to pay the $1 billion a federal jury awarded to the three major labels for ignoring widespread music piracy? That seems like a no, too. But in a sign that the labels' aggressive stance against ISPs is paying off, the jury award represents 10,017 individual infringements at just under $100,000 per infringement. Cox says it will appeal... SOFAR SOUNDS, which has faced criticism for using unpaid volunteers and for underpaying artists, gets transparent with a blog post detailing the finances of its shows, down to the $94 it spends on marketing for a typical night and the $176 it makes when the night is done. The company says it will increase the pay for artists at many shows starting in February... Year-end messages from LUCIAN GRAINGE and ROB STRINGER... Best vinyl (mailers) of 2019... It's FRIDAY and that means new music from NLE CHOPPA, SOB X RBE, POPCAAN, CAM'RON, SEAN PRICE & LIL FAME, GUCCI MANE and the soundtracks to CATS and STAR WARS: THE RISE OF SKYWALKER.