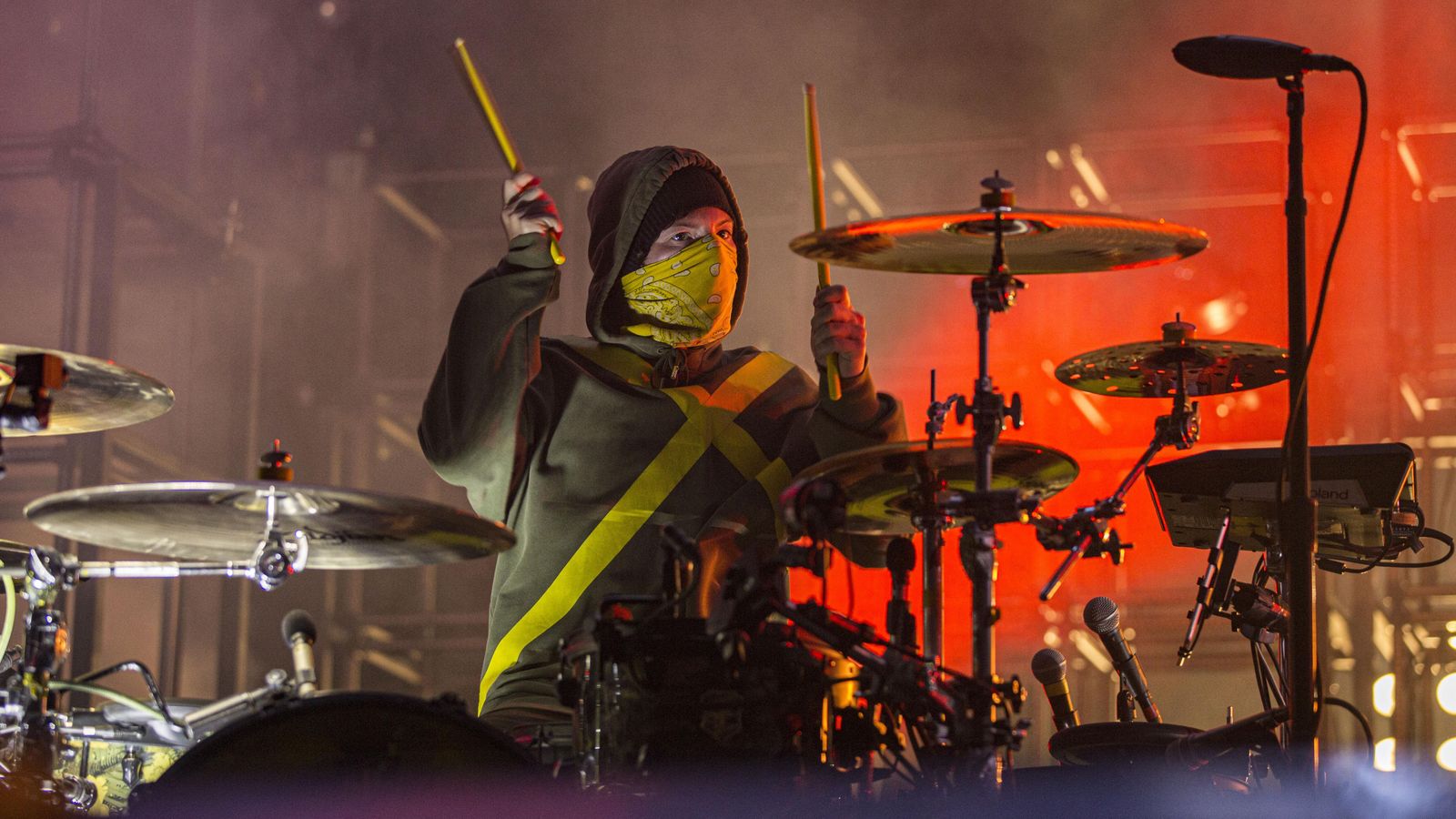 quote of the day
He did things by a very specific set of guidelines—rules that were super honorable. Other people might have taken shortcuts or scammed. But he always did things the right way.
Jorge Peniche, the late Nipsey Hussle's road manager and business partner
music
Twitter Facebook Email

It's weird to expect a 17-year-old to be familiar with the music of—or even know the name of—every significant artist who peaked two decades before she was born. That's not how the average 17-year-old has ever worked. Not in the 1970s, not in the '90s, not right here right now. But if the great BILLIE EILISH VAN WHO? scandal of December 2019 has got your parachute pants in a twist, may I offer some suggestions so that the next 17-year-old who's asked about Van Halen or PAT BENATAR or CHAKA KHAN will have a fighting chance of knowing who they are? Maybe consider starting a radio station that mixes good music from the '70s and '80s with good music from the '10s that would hold a 17-year-old's interest. There are connective threads. Find them. Or, in case you're worried that 17-year-olds don't know what a radio is, start a streaming music or video service whose programming strategy isn't to collect all your users' data and wall them off into tribes of people who see, hear and think exactly like they do according to your collected data. Find a way to put Van Halen on a playlist a Billie Eilish fan would want to play. Or figure out how to stop the continued shuttering of the music magazines and websites where a teenager might be inclined to go to explore all this wonderful music from before she was born. Or support music education in public schools (and then, I guess, call your kid's teacher and explain why Eddie should be part of the curriculum). Or just loan your local teenager your copy of WOMEN AND CHILDREN FIRST (or send her a link) instead of complaining about the downfall of civilization on TWITTER. Civilization might indeed be downfalling, but not, I assure you, because teenagers don't know "AND THE CRADLE WILL ROCK," which is a song I like very much, not unlike the way I like "BAD GUY"... Also, maybe we should be concerned less with the possibility that one day no one will remember Eddie Van Halen and more with the troubling prospect that right now no one seems to remember that payola is bad. This is not, in fact, payola, but it's close enough in spirit that it doesn't sound even a little weird when someone as smart as BERKLEE COLLEGE OF MUSIC's GEORGE HOWARD uses the word payola when talking about it. ELIAS LEIGHT's longread for ROLLING STONE on SPOTIFY's new paid promotional tool, Marquee, is a very good rundown on why the tool is of use to the labels that can afford it and problematic for those who can't (and for fans hoping to discover new music free from the influence of someone else's money). Question: If one of the primary goals of a Marquee marketing plan is to boost a song's clicks and thereby kick it a few notches higher on BILLBOARD's charts, might the magazine respond by refusing to count those plays? Will the magazine have access to the data that would allow it to make that call? Does anyone but me care? Should they?... Here, by the way, is your Billie Van Eilish tweet of the day... These are hauntingly beautiful, and you thought no one was making album art anymore... QUESTLOVE is going into directing, with a documentary feature on the 1969 HARLEM CULTURAL FESTIVAL, otherwise known as BLACK WOODSTOCK, which featured the likes of STEVIE WONDER, SLY & THE FAMILY STONE, NINA SIMONE and MAHALIA JACKSON. (Shoutout to my friend JOSEPH PATEL, who's onboard as a producer)... Kudos to BAS GRASMAYER for this unique take on AI lyrics.. RIP JOE SMITH, who ran WARNER BROS. RECORDS, ELEKTRA and CAPITOL during a celebrated four-decade career in the music business... RIP also REV. CLAY EVANS, MARISS JANSONS, ANDREW "GREEDY" SMITH and LIL BUB.