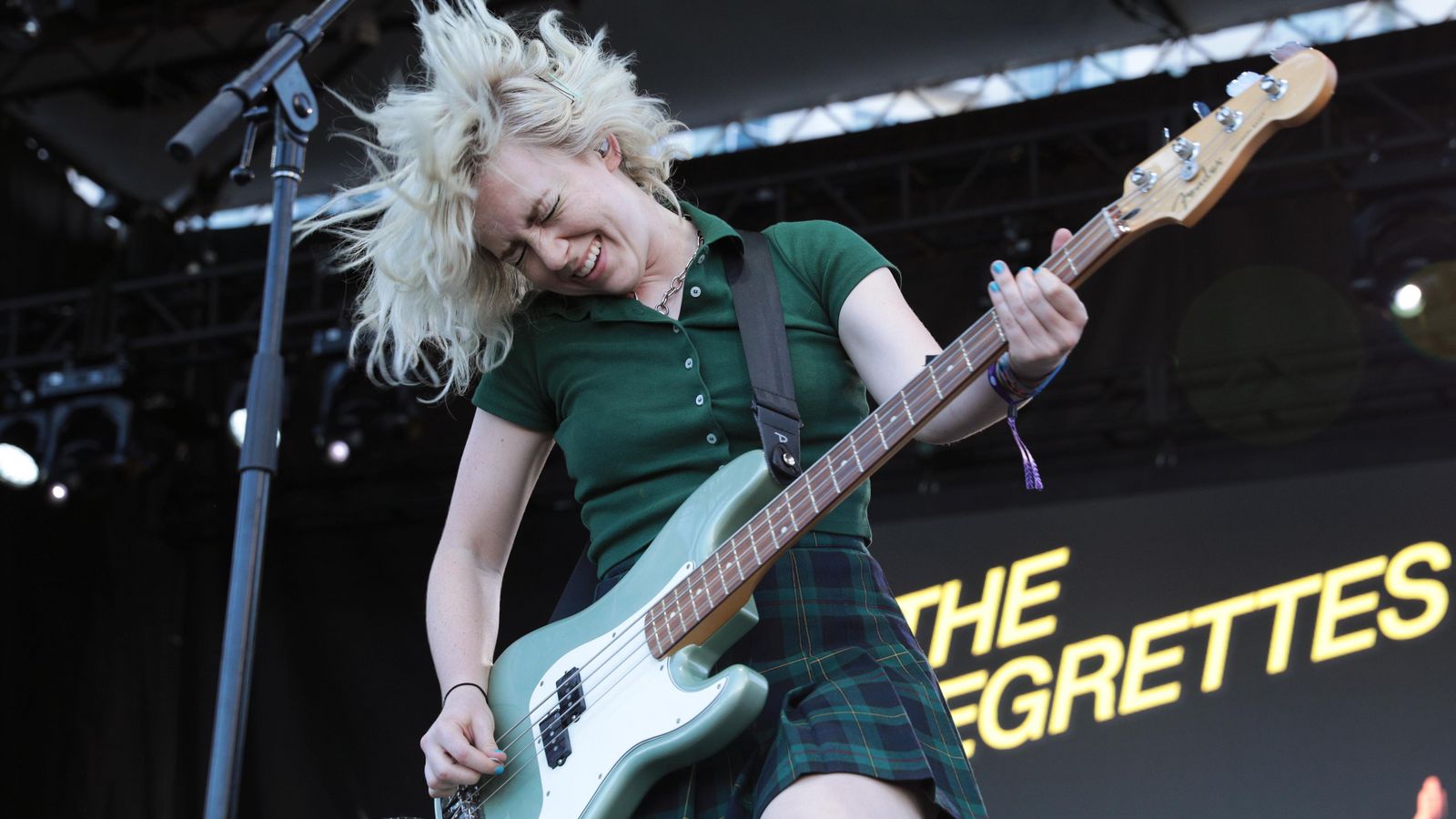 Artists should know what they're signing before they sign it. This seems like a solid, bulletproof piece of advice for anyone getting into the business of being any kind of artist, or, really, anyone getting into any kind of anything that requires signing contracts. But what if you're 15 years old and that contract includes pages and pages of paragraphs and subparagraphs that look anything like the 319-word sentence, with seven commas in the first 34 words and five instances of the word "hereunder," that music lawyer CHRIS CASTLE shares here, describing it as a "pretty good artist friendly rerecording restriction"? I can't tell you exactly how the provision restricting TAYLOR SWIFT's right to rerecord her own music is worded in the particular contract she signed when she was 15, which continues to haunt her weeks before her 30th birthday. Nor can I tell you who's telling the truest truth as the back and forth volley of statements between Swift and BIG MACHINE/SCOTT BORCHETTA/SCOOTER BRAUN continues apace. But I can tell you that I'm well past my 15th birthday (my 30th, too) and I had to pop open a bottle of TYLENOL about 50 words into that 319-word sentence, and I still don't understand what makes it either a) artist-friendly, b) not artist-friendly or c) an English sentence. I can also tell you that seasoned music law experts can't quite agree, even today, on how any rerecording restriction applies to any live television performance, which is the issue at the center of this particular dispute involving this particular artist and this particular label. There is, however, some consensus that while it might be plausible to argue that recording restrictions, which are designed to prevent artists from creating new versions of songs that would compete with the old versions controlled by their label, could be applied to a live TV performance, it would be an unprecedented use of a label's power and would be against the spirit of most contracts. And it wouldn't make much business sense either. I have a lot of respect for my friend BILL WERDE, who cautions against taking sides in "what amounts to a business dispute between extraordinarily wealthy and powerful people on all sides," especially when none of us knows all the facts, and so I will merely continue to ask: Who has more to lose in this public battle, Taylor Swift or Big Machine? Who has more to win? How will you weigh VARIETY's observation that, through all of this, Braun's "friends say he still speaks of his fandom for Swift and her music"? What, precisely, do you mean when you say an artist should have read that contract before she signed it? Is Chris Castle right when he says, "Something says to me that Taylor Swift is building an evidentiary record for one of the great artist rights lawsuits of all time in the future"? (Disclaimer: His next three words are, "but maybe not.") Is it fair for me to ask you to refrain from saying "She should have bought back her masters" until you can name five other 29-year-old pop superstars who own their masters?... AOC and ELIZABETH WARREN, for what it's worth, are on Team Taylor... TENCENT is seeking co-investors to join its bid to acquire up to 20 percent of UMG, BLOOMBERG reports... In the middle of a scorching essay on why the ROCK AND ROLL HALL OF FAME needs "sweeping action, not... incremental change" to make up for its female problem—it appears to hate honoring women—EVELYN MCDONNELL drops this infuriating statistic about the Hall's almost-as-bad racial problem: "The percentage of total people of color in the hall has declined every year from an impressive high of 55.8% in 1989 to the current low of 32.7%." There are books to be written about what this civil-rights-in-reverse record says about this particular universe of cultural gatekeepers and the gates they insist on building and locking. There are also existential questions, such as: What makes the BLACK KEYS "rock"? What makes TRAVIS SCOTT not "rock"? And, to circle back to McDonnell's main thesis: Why the DAVE MATTHEWS BAND? Why not the GO-GO's?... ALISON KRAUSS will receive a National Medal of Arts later this week. The ASSOCIATED PRESS notes that the WHITE HOUSE, which bestows the honor, doesn't know how to spell her name... The secret music of plants... My journey with bird songs... The s***ty DMs women in punk and metal receive from men... RIP TERRY O'NEILL and CAROL BRIGHTMAN... A programming note: There will be no MusicREDEF Tuesday morning. We'll be back in your inbox Wednesday morning, which is also, for anyone keeping score, when the GRAMMY nominations will be announced.