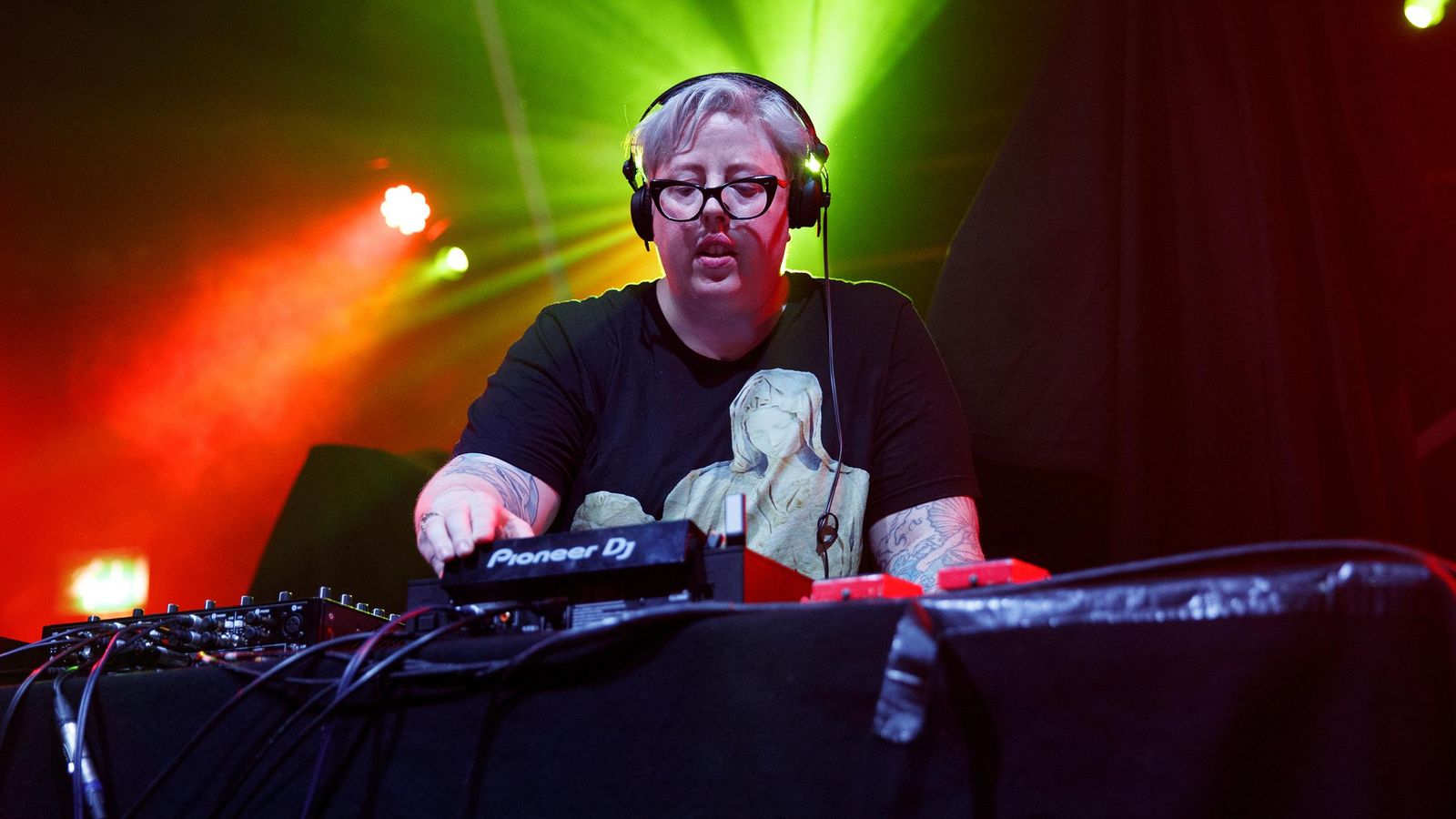 quote of the day
Most producers [say], 'You know how many records I've sold.' When, truth be told, we've not sold anything. We've only made music and people chose to stream it and share it and buy it, whatever. We're not responsible for our success. There's millions of people who are responsible.
Pharrell Williams
music
Twitter Facebook Email

One of my favorite genres that possibly no one else recognizes as a genre is what you might call biopop: any song about a real person, whose title is that person's name—no other words allowed—and which mentions that person by name at least once in the lyric. My genre has strict rules. This is the platonic ideal of the form, and here's a SPOTIFY playlist if you care to hear more. Songs named for a real person that aren't really about that person, like KANYE WEST's early hashtag rap track "BARRY BONDS," don't qualify. Neither do songs with extra words, or even extra letters, in the title, like CHANEL WEST COAST's amusingly catchy "SHARON STONED," which is disqualified for that "D" and also for not being sufficiently biographical. One does, however, have to admire Chanel's commitment to her subject. She says the full name "Sharon Stone" (or "Stoned"; feel free to decide for yourself) 33 times and the first name "Sharon" an additional 99 times in the course of three minutes. Those stats come from a lawsuit filed this week by SHARON STONE, the actress, who does not in fact admire the rapper's commitment to her name and likeness. The actress believes the lyric to be gratuitously repetitive, and she especially hates the video, which is more about her than the song is. She's suing for unauthorized use of her name and likeness and for causing "confusion in the minds of the consuming public as to the source, sponsorship, endorsement, or association of Sharon Stone with defendants, and with their products," yada yada yada. I'm not qualified to evaluate the legal argument, but from both a pop music and pop culture perspective, I would respond with one word: Seriously? For an expert witness I might summon FOREST WHITAKER, who starred with Stone in 1992s "DIARY OF A HITMAN," and who discovered, a quarter century later, that he was the title of a MIGOS song. His daughter alerted him. "It's really pretty brilliant," he told MSNBC's ARI MELBER on Tuesday. "The way they took all of these different films and things I've done and put them together in this amazing song." That, objectively, is the proper way to respond to randomly hearing your name in a pop song. Which happens, um, a lot. But then again, his full name is uttered a mere 10 times in the song, along with 11 recitations of just "Forest" and seven of "Whitaker." It's like the guys in Migos weren't even trying... A group of ITHACA COLLEGE students have developed an app, LOCALIFY, that generates personalized SPOTIFY playlists that spotlight local music based on a user's location and taste... DEEZER has created an open-source AI tool that allows anyone to break down songs into isolated vocal and instrument stems. It's called SPLEETER and apparently requires a bit of expertise to use, but a lot less expertise than it used to take to do that... A man named LARRY SCHOTZ came up with this digital technology in the mid-'80s and probably belongs in the ROCK AND ROLL HALL OF FAME in front of at least a few names on this year's ballot. Seriously, where's the Hall's scientific and technical wing?... RIP KENDRA MALIA and GERRY TEEKENS.