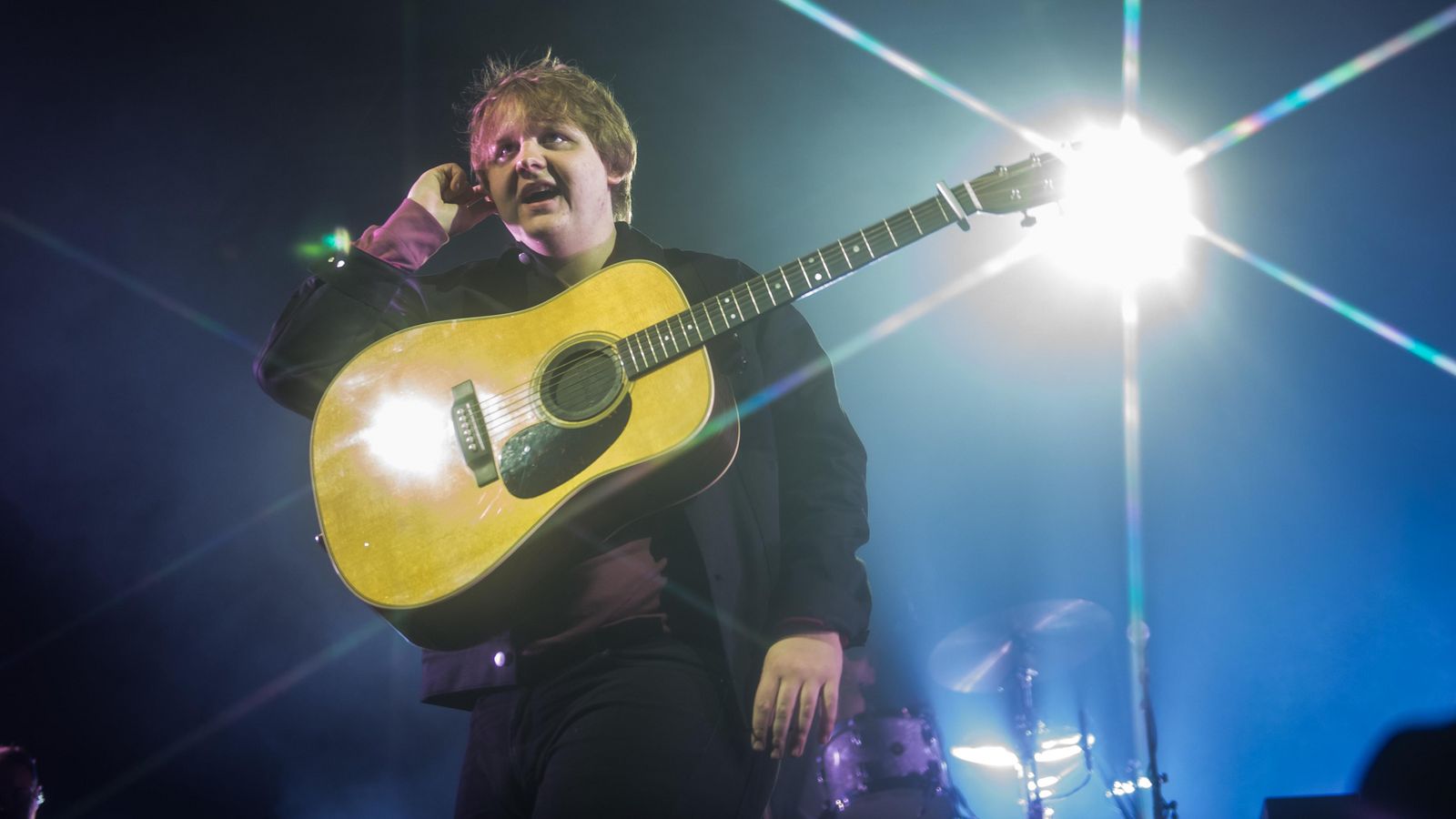 quote of the day
I had to learn how to freestyle. I knew all the classic beats, and I'd do my own rhymes over them. But I did so much research on everybody that came before me. You can't just jump in. My mom always bought me a lot of cassette tapes, CDs and music documentaries.
Tierra Whack
music
Twitter Facebook Email

The US government is investigating Chinese company BYTEDANCE's purchase of the American company that became TIKTOK, which seems a tiny bit late inasmuch as the purchase closed two years ago, but time is a flat circle if I recall the past decade of TV correctly, so OK. It's a national security review (because China) and it has bipartisan support in the US, which makes sense because TikTok traffics in, among other things, music, and as we've learned from the MUSIC MODERNIZATION ACT last year and the CASE ACT this year, music legislation may be the only kind of legislation currently capable of passing both houses of Congress. Yay music. Republicans and Democrats both listen to it. And they also both may have a little trouble understanding the strange new ways their kids listen to it. The TIKTOK investigation, whose high-profile supporters include Republican MARCO RUBIO and Democrat CHUCK SCHUMER, appears to have two threads, neither of which has to do with accusations that the app is engaged in widespread copyright infringement, at least according to the initial reporting. The issues, as reported by REUTERS, are that TikTok appears to be censoring political videos, especially ones related to the Hong Kong protests, and that the app, though still based in the US, may be sending user data to China. Mishandling user data is bad. Really, really bad. Then again, who doesn't mishandle it? Then again again, TikTok's userbase is a particularly young one, and perhaps, therefore, particularly vulnerable. Also, most apps presumably aren't sharing user data with foreign governments, which hopefully everyone in 2019 can agree is a bad thing. (TikTok denies it shares data with China.) Censorship is bad, too. ESPN shouldn't tell its on-air staff not to discuss Chinese politics. DELTA AIR LINES shouldn't have been censoring same-sex love scenes in ROCKETMAN and other movies until literally last week. And TikTok shouldn't censor content that offends the Chinese government. But what makes TikTok different? Is it simply a question of who owns it?QUARTZ's HANNA KOZLOWSKA suggests something else: As a social network whose core business is to make things go viral, and which gives its users the tool to do just that, TikTok is especially susceptible to disinformation campaigns. "A user," disinformation researcher CAMERON HICKEY tells her, "can turn a benign meme based on a song/dance combo into a political message effortlessly." Let's maybe investigate that... DAVID C. LOWERY, meanwhile, wants to know why, when you sign up for TikTok via your TWITTER account, the latter app gives the former app permission to pretty much take over your account. Lowery is reacting to a permissions notice that will be familiar to anyone who's ever used a social media account to sign up for almost any other service. I'm not sure anyone should ever say yes to it and yet everyone does because what other choice do they have?... So that's where DAVID BYRNE was heading when I saw him strolling between stages at AFROPUNK BROOKLYN in August (he's an Afropunk regular, by the way): Byrne chatting with TIERRA WHACK about making music that doesn't play by the standard rules and being shy and what it was like to discover hip-hop at two very different times is one of the most delightful artist-to-artist chats I've read in a long time. It's part of ROLLING STONE's wonderful "Musicians on Musicians" series. This is the same series where KIRK HAMMETT admitted to ST. VINCENT last week that the "tone police" in METALLICA sometimes shoot down his guitar parts... They're baaaaack: MY CHEMICAL ROMANCE! RAGE AGAINST THE MACHINE!! THREATIN!!!... SHAWN MENDES, TAYLOR SWIFT and BILLIE EILISH take top honors at MTV EMAs in Seville, Spain... RIP ANN CRUMB and JAY ROSENTHAL.