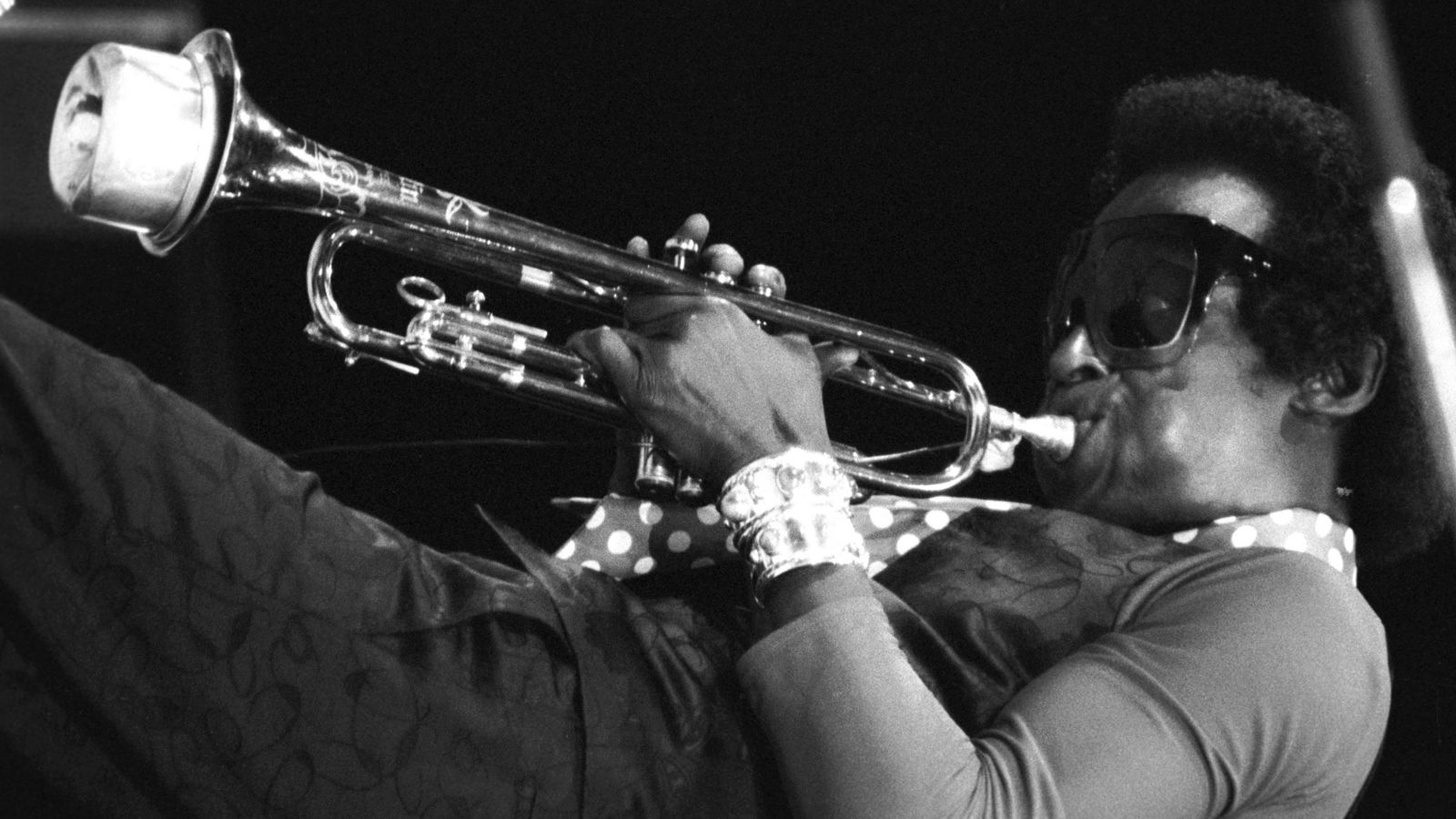 quote of the day
We're frenemies. We need each other. It's in our interest for them to be as dependent on us as possible. And our artists need to reach as many customers as possible.
anonymous music executive, on the relationship between labels and streaming services
music
Twitter Facebook Email

Shout it out loud: Protest works. Sometimes anyway. A week and a half after announcing its terrible decision to cancel the long-running new-music show NEW SOUNDS, New York public radio station WNYC responded to a revolt from artists, listeners and its own staff by reversing course. "We agree with you," the station's new president and CEO, GOLI SHEIKHOLESLAMI, wrote in a letter to the station's members, that the "beloved program must stay with us. A show like 'New Sounds' can only be produced on public radio." It was a peaceful revolt, one heated community advisory board meeting and one testy Friday night staff meeting notwithstanding, but a determined one. It started, in a sense, with LAURIE ANDERSON asking the NEW YORK TIMES, "Why would they do that?," continued with an outpouring of emails and social media messages from musicians and listeners who grew up with and/or depended on the show, and ended in a sea of opposition in the radio station's own offices. "There were people writing not just impassioned emails, but really thoughtful emails,” the show's fired and now-unfired host, JOHN SCHAEFER, told the Times, “making points about what public radio should be." Schaefer's show is an island of human-curated musical programming—which is 21st century talk for what used to be called simply "programming"—in an ocean of algorithms, spreadsheets and corporate priorities. It's not alone—there are other places in New York to experience the work of harpist SARAH PAGÉ, electronic composer ALVIN CURRAN or the SOUNDWALK COLLECTIVE—but it's an essential piece of the city's ever-endangered cultural soul. And every piece matters. "It's hard to imagine New York without it," the NATIONAL's BRYCE DESSNER told GOTHAMIST. For the foreseeable future, there'll be no need to imagine that at all. Please don't forget to listen... Smart, immersive album marketing, h/t CHERIE HU... Over-the-top or, perhaps, fake/staged artist marketing, h/t DAN RUNCIE... Yet another rapper has been legally barred by a UK judge from using certain words in his raps and I can't help wondering what happens when they start barring certain beats... If your video of how you used a METALLICA song to scare off a cougar who was possibly thinking of killing you goes viral, perhaps JAMES HETFIELD will call you, too... PAT BENATAR is a duo... RIP PETER HOBBS.