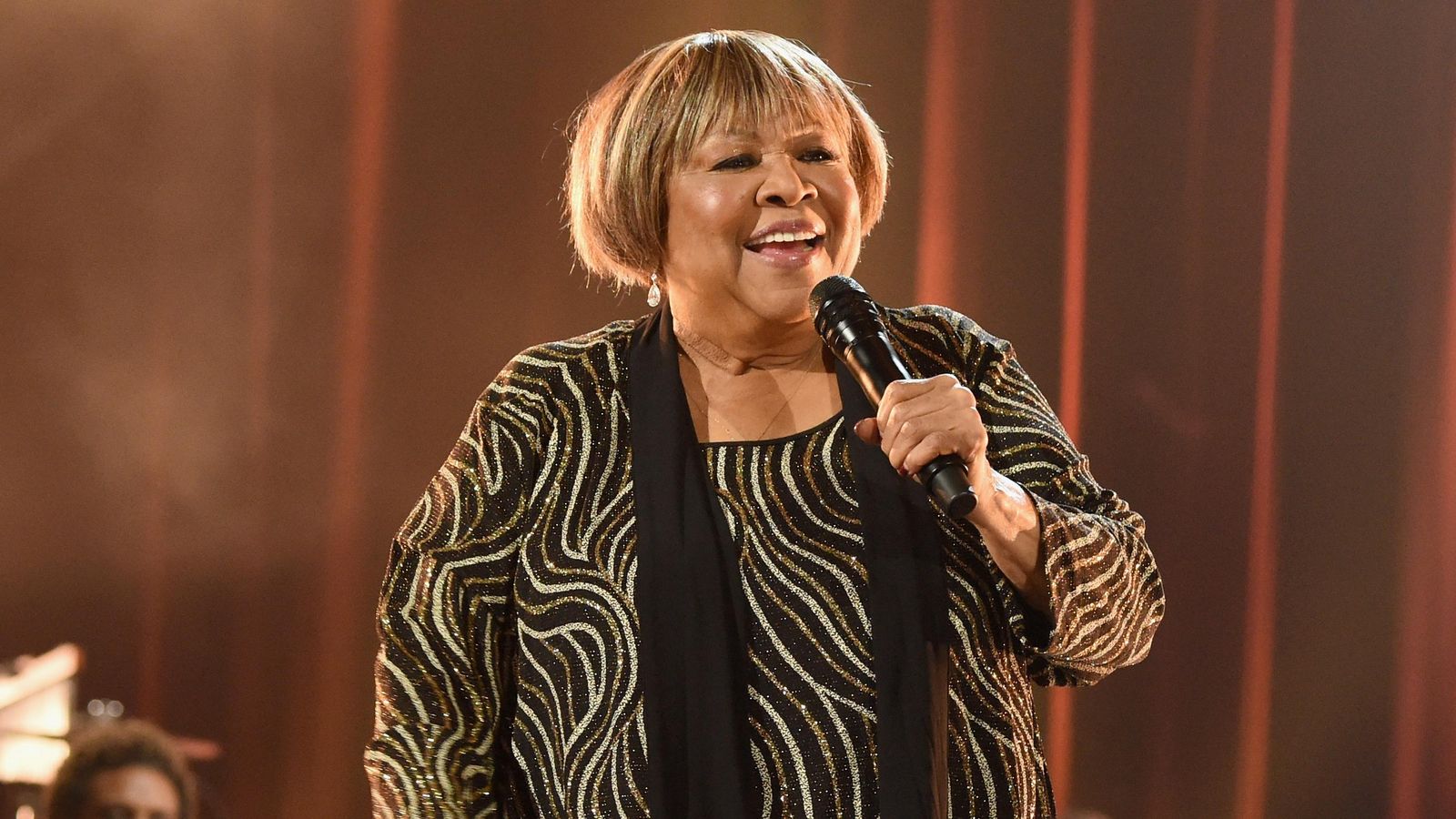 quote of the day
When things happen, when they started taking these babies away from their mothers, taking these children away from their mothers and putting them in cages, it hurts my heart. It bothers me. The best I can do is just put it in one of the songs to keep the people aware that this is not right.
Mavis Staples, on why she keeps writing political songs
music
Twitter Facebook Email

The NEW YORK TIMES published a disturbing story about RYAN ADAMS that levels charges of inappropriate contact with underage girls and a pattern of abuse and control over the careers of women he has pulled into his orbit, including his ex-wife, MANDY MOORE; his ex-fiancée MEGAN BUTTERWORTH; and PHOEBE BRIDGERS (Adams said the accusations are exaggerations or "outright false"). The story echoes those we read about women in production in the ANNENBERG INCLUSION INITIATIVE'S 2018 report. The report found that one of the career barriers many face is being sexualized and stereotyped by gender. It lays out a correlation between this behavior and a lack of representation for women in the music industry. When you're the only woman in the room—and that happens all the time in every corner of the business—you are seen as the "other." That othering is how women's skills get discounted, and why it's easy for their colleagues to dismiss their contributions. It amplifies gender stereotypes that impact what kind of jobs women are considered for, and helps explain why they find themselves on the receiving end of unwanted "innuendo, undesired attention, propositions" and experiencing a sense of "being personally unsafe in work situations." British music photographer SARAH GINN told ELLE UK in 2017 about the insidious problem of men hitting on women and then withholding promised work as retribution if romantic encounters don't go the way they wanted. Ginn was one of several women who chimed in for my report for REFINERY29 on what women want to happen to improve working conditions in music. I heard numerous comments about wanting to network without having sexual strings attached, both before and after it was published. The behavior Adams is accused of is extreme, although certainly not unheard of (according to the Times, he told one 16-year-old girl via text, "If people knew they would say I was like R KELLEY lol"). The outcomes that many of his accusers describe are familiar to far too many women in music: having your livelihood rest on the whims of someone who doesn't care about your talent, doesn't respect your workplace and thinks they are entitled to your body. This has cost many women lucrative jobs, forced some out of the industry altogether, and caused trauma. This isn't the last time you'll see a story like this. But it can be a turning point. How do we fix this for an industry far beyond Ryan Adams? Start hiring more women in all jobs, not just PR or as backup singers, or whatever else you think of as a job for women. Empower women and give them a genuine seat at the table, and behind the studio desk, and a place on road crews. Listen to them... If you're looking a less toxic read, SHE SHREDS has a great essay (with women to the front) about the transformation the guitar is undergoing in pop music. I hope this trend brings some guitar dominance to that genre... QOBUZ launches in the U.S. today. The high-resolution download and subscription service enters a crowded market, but U.S. managing director DAN MACKTA sounds sure that Qobuz's plan to attract dedicated music fans can reach its niche. It would be nice to have some higher quality audio files to play through my SONOS speakers.