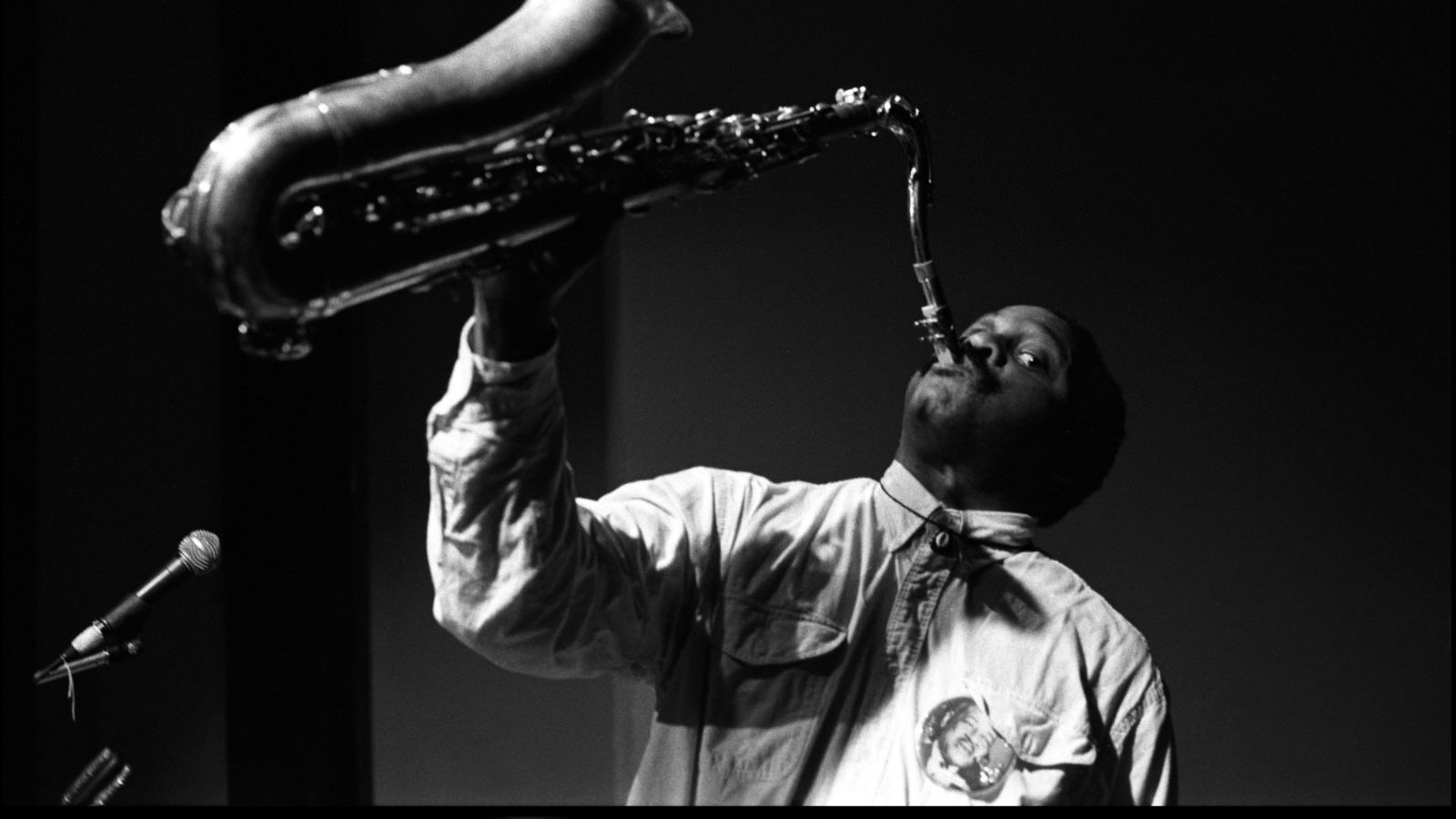 Two very different takes today on the value of AI-generated music. CHERIE HU, in her WATER & MUSIC newsletter, wonders about its monetary value, i.e. what consumers will be willing to pay for a piece of music made by a performer without a functioning heart or soul. TAISHI FUKUYAMA, co-founder of AMADEUS CODE, an AI songwriting assistant, is interested in the financial question, too, but mostly he has a different kind of value in mind: How will we come to assess such music on emotional and aesthetic levels? Will we recognize it as music at all? Fukuyama has an obvious bias. He also has some history to teach. Visual art connoisseurs were skeptical of both photography and film in their early years, unsure if mechanically assisted, easily reproducible work could be considered art. Some music fans, you may remember, had similar reactions to synthesizers, drum machines and samplers. Some no doubt still do. But all of those machines, like AI apps today, are merely doing what humans with functioning hearts and souls have programmed them to do. Fukuyama, sounding like he could be writing a press release for an early PERREY & KINGSLEY album, argues that assistive AI introduces a new paradigm; it "frees humans to imagine new creative processes introduced by the machine—something not possible independently, by either human or machine." And it will force us "to reckon even more explicitly with the tension between originality and value, collaboration and consumption." Hu, sounding like a software rockist, says AI music won't be able to compete with its human counterpart commercially until it comes packaged with an "identify-driven backstory." She says people will pay good money to see AMY WINEHOUSE and MARIA CALLAS hologram shows because the human story is built in. She's more skeptical of our willingness to pay for music generated by AI from scratch in the same way that an art collector was willing to shell out $432,500 for a pure AI artwork at CHRISTIE'S. The $400,000 question: Will you keep paying $9.99 a month for SPOTIFY if machines start taking over all its playlists? Then again, what if you don't know? Do you mind the MIQUELA and SKYGGE tracks that are in your playlists already?... In the run-up to one of the most consequential midterm elections of our time, musicians are knock knock knockin' on young people's doors, or social media feeds, or headphones, with one simple request: Vote. The individual knockers may be on one side or another, but there's nothing partisan about the idea. MusicSET: "Music the Vote"... A history of chairs in pop... Trick or treat or RED HOT CHILI PEPPERS?... RIP BEVERLY MCCLELLAN.