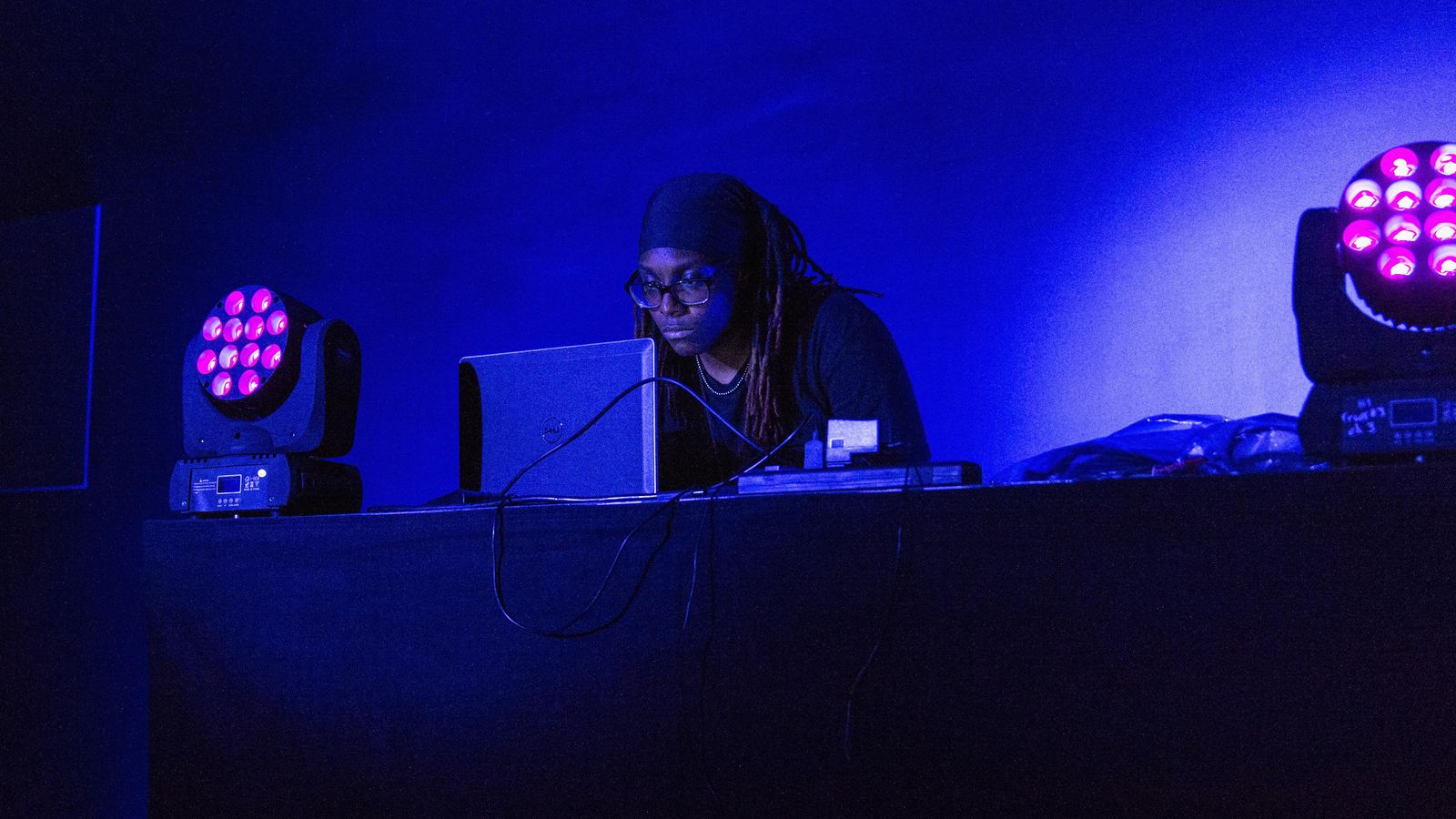 quote of the day
Who am I to interrupt your imagination? I don't dictate my work, I just make it. I think it's rude of me, and an insult to you, if you had an idea about something, for me to come back and destroy it with my thought process.
Jlin, on people analyzing her songs
music
Twitter Facebook Email

If you need a quick refresher on the current state of pop, you could do worse than read PIER DOMINGUEZ on the stylistic differences between HARRY STYLES and ZAYN MALIK, and CHRIS MOLANPHY on the DJ KHALED-led crew that currently has the #1 song in the US. Dominguez, writing at length in BUZZFEED, contrasts Malik's embrace of R&B and EDM to Styles' "attempt to perform rock authenticity in an era of poptimistic democracy and hip-hop realness." The difference between the ex-bandmates extends to where they gave first major solo interviews—ROLLING STONE for Styles, FADER and COMPLEX for Malik. The underlying lines of demarcation are as old as pop itself but the framing is new, not unlike both men's music. Worth a read *and* worth a listen... We've expanded our MusicSET "Harry Styles' Second Direction"... In SLATE, Molanphy notes that "I'M THE ONE" is the first BILLBOARD #1 single credited to at least five artists, and argues it's also the "first-ever No 1 posse cut." He doesn't much care for it. But it's provided CHANCE THE RAPPER with his first chart-topper, and "represents the culmination of a two-year reinvention of JUSTIN [BIEBER]’s career"... The response to sexual assault allegations against BEN HOPKINS of punk band PWR BTTM has been swift and decisive. The band—whose second album was released Friday—has been dropped by two labels and its management company. Opening bands pulled out of shows, festivals canceled dates and finally the band scrapped its entire spring/summer tour. It's important to remember these are allegations. Hopkins appears to have been legally charged with nothing and deserves a fair hearing, both in public and, if eventually charged, in court. But the alleged victims—of a crime whose victims are frequently accorded neither belief nor empathy—deserve a fair hearing, too. And they deserve the respect of a swift and decisive response from their community... Speaking of swift and decisive action, did sexual harassment allegations bring down L.A. REID?... SPOTIFY's non-IPO... EMUSIC's renewed belief in downloads.