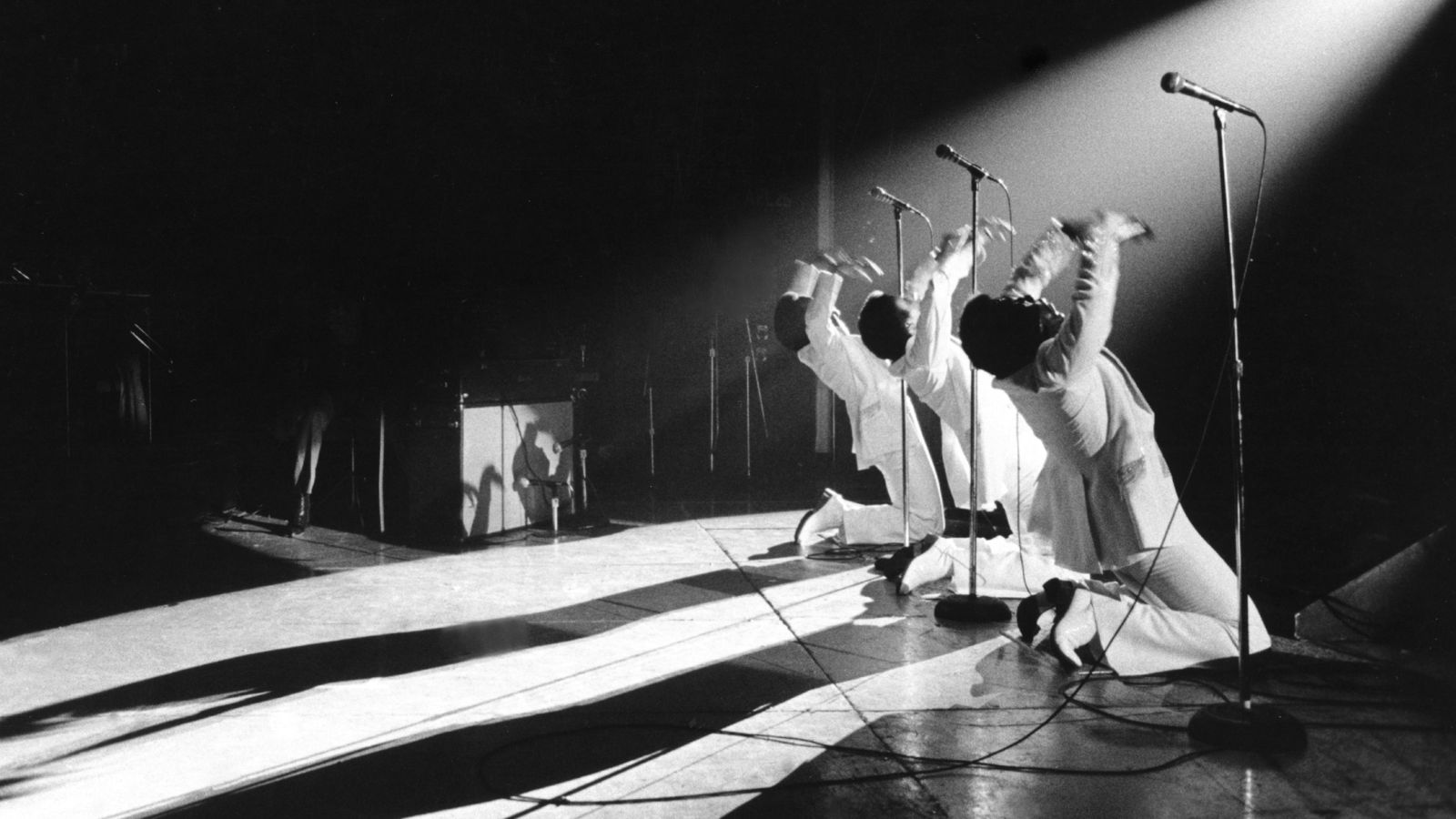 Listening to execs from YOUTUBE and WARNER MUSIC (or almost any label) debate the most fundamental issues is like listening to politicians in WASHINGTON debate, well, pretty much anything. There's no common ground, it appears, except for the fact that they have corner offices with nice stereos in them, and the people whose work they're obstensibly arguing about, by and large, do not. Has LYOR COHEN's tenure at YouTube given the labels a friend on the inside or turned him into another enemy soldier? Kudos, in either case, to RECODE's PETER KAFKA for telling Cohen in their Q&A that his wish to "delight ... customers" is "a very tech phrasing. So you've got that down"... KOBALT raises $75 million in sign of booming music economy. PANDORA still looking for a buyer as it agrees to $150 million infusion from private-equity firm KKR in sign that maybe it isn't booming for everybody... Some summer festivals are better than others, but it's safe to say we've already seen 2017's worst. With that one more or less behind us, we've updated our MusicSET "The State of the Summer Music Festival"... In case you weren't clear on how obsessed ED SHEERAN is with classic rock, his desert island discs include records by DEREK & THE DOMINOS, VAN MORRISON, STEVE WONDER, ELTON JOHN and EMINEM. (Also, note to educators: Learning the lyrics to Eminem's "STAN" and other hip-hop songs cured young Ed of his stammer)... Longtime streaming holdout DRAG CITY has put new albums by BONNIE PRINCE BILLY and BILL MACKAY on APPLE MUSIC in what it the label says is a first. A first for the smartphone era, perhaps, but not a true first; we had the Drag City catalog in URGE—MTV NETWORKS' short-lived subscription service—when we launched in 2006. Everything, as they say, is a remix. Even record company press releases... QUESTLOVE jams with 15-year-old DARIUS CLEMENT on buckets on NEW ORLEANS' FRENCHMEN STREET... There is a dude who has made it his job to find the original source photo for every figure on the cover of SGT. PEPPER'S LONELY HEARTS CLUB BAND and god bless his existence... STAGECOACH through the eyes of a conservative blogger. (I confess I have no idea what "self-explanatory" difference he sees between Stagecoach's WILLIE NELSON and COACHELLA's RADIOHEAD, unless he means one has longer hair and is more likely to advocate smoking pot.)