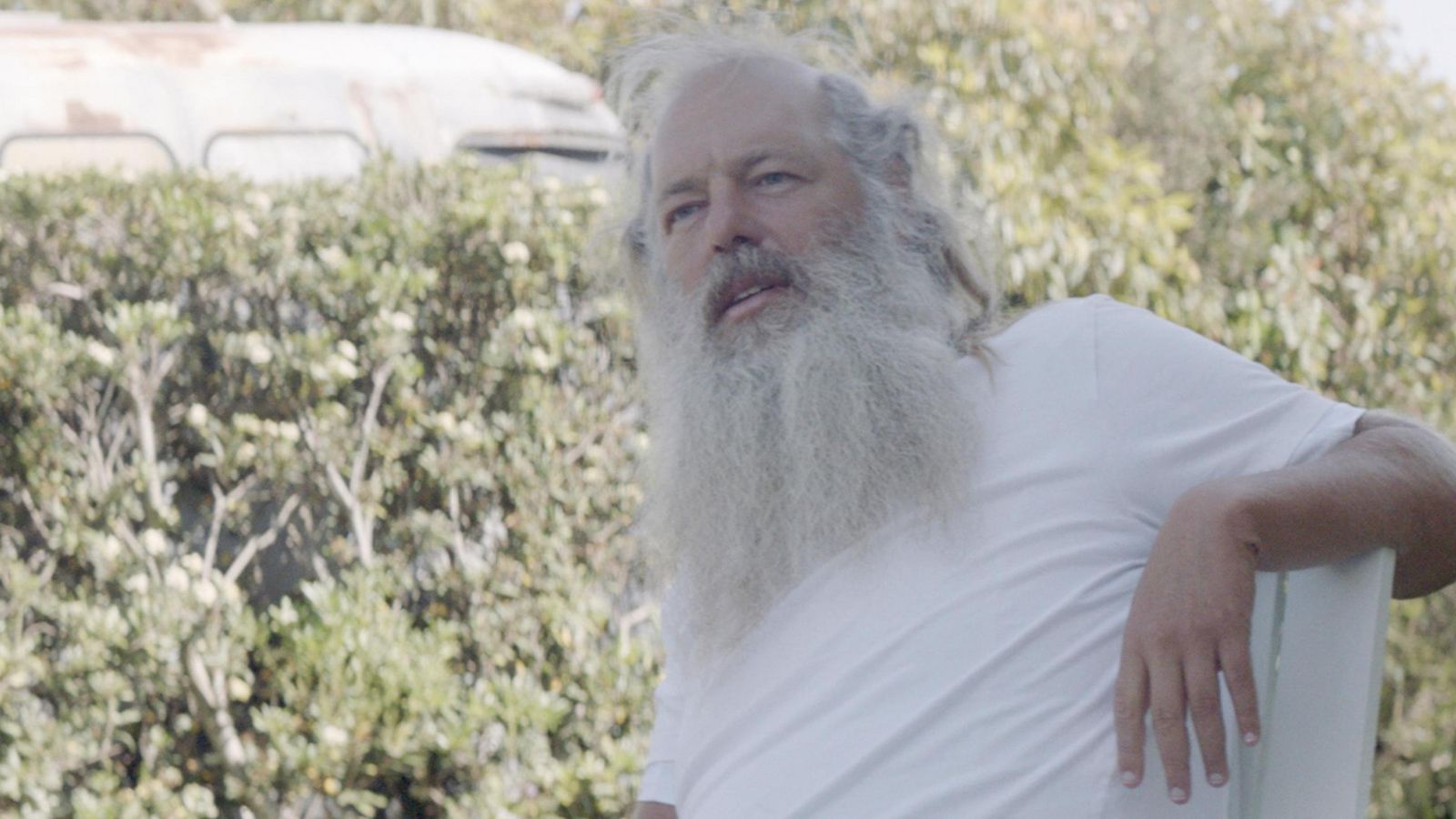 quote of the day
Notice that the stiffest tree is most easily cracked, while the bamboo or willow survives by bending with the wind.
Bruce Lee
media
Twitter Facebook Email

I'm pissed. F***ing robocalls. I now get close to 40 calls per day on my mobile and house lines. It's a scourge. It is now affecting my day. My nerves. The phone companies should be ashamed of themselves and proverbially beaten. Whatever marketers have sold away our numbers should be tarred and feathered. Legislation? So we hear. Apps? Yeah, I used them. it still rings once. Nothing is working. Hacks? Scams? Well, when one-third of the calls are in MANDARIN CHINESE, it makes one think given I sadly don't speak the language. Sadder given their future dominant hegemonic status. It's crisis time. I'm staying on this one... Can you believe we’re in the third decade of streaming video? Time flies and it looks like the pace is only going to pick-up because let's be frank, the media companies were minimum 10 years late. To help break this down, MATT BALL presents his overview "The Streaming Wars: Its Models, Surprises, And Remaining Opportunities," in which he argues: no one ever went after Netflix; that HULU, AMAZON, APPLE, AT&T, and DISNEY+ all have the same business model; what each player needs to do to win; that most new services are now focused on “creating problems so that their services can then solve them”; and why Big Media’s biggest mistake wasn’t ignoring consumer wants but incorrectly believing they had one “deal cycle” left in Pay-1 movies, sports rights, and pay-TV distribution. In short, not a thing has played out the way we expected it to in streaming video. Read up for why... We're run by a government 20-30 years behind its citizens and commerce... You've by now read it everywhere. The new death march. NETFLIX had a bad quarter - "bad" mostly meaning it lost 0.16% of US subscribers. Most of these subs will be back. And the service still has tens of millions more monthly subscribers than any other digital service, audio, video, text, gaming. You name it. The US and abroad. Their competitors, new and old, are talented. And they've learned from its success and their own mistakes. But Netflix has a huge head start. Everyone else is starting from zero. And like all of us - they'll have their own stumbles, their misses. Despite its recent troubles and miss, don't think Netflix isn’t the envy of every traditional media company. Still, doubts remain. They have a lot of debt! They keep burning cash! Their content obligations keep growing! And without enough growth (I'm ready for analysts to suggest Netflix becomes polygamist so they can have more children that add to the population and thus subscribers. Yeah, the comments are often nutty fiction), what happens? What if a recession hits? All valid concerns. Real concerns. But while Netflix needs to keep minding its store, these risks are overblown. Recession would make them stronger. It's cash losses are misunderstood. Its debt isn’t a threat until 2027, and its obligations easy to make. The real story, as we get into in Part 8 of our awesome "Netflix Misunderstandings" series: "Netflix Won’t Be Felled By Recession, Bond Markets, Debt Or Cash Losses," is not just how it can survive its financial trappings, but how it wielded a financial advantage it didn't have, against competitors that had one and never used it. Netflix might be bruised today, but never underestimate the scrappy... LIL NAS X falls in love with a banjo. KERMIT THE FROG takes over for JIM HENSON in the vocal booth. ALESSIA CARA works out her insecurities, guitar in hand. And more stories from the other side of the microphone. MusicREDEF's MATTY KARAS explores in MusicSET: "Behind the Song, Vol. 11"... Friends doing well: JENNIFER MORRISON delivers stellar work directing the first season of HBO's EUPHORIA. A visually stunning show with some tough, tough subject matter... DR. JENNIFER JOHNSTON-JONES and her book TRANSFORMATIONAL PARENTING... SCOTT MACARTHUR comedically murders it in HBO's THE RIGHTEOUS GEMSTONES... LAWRENCE LONGO and OFF THE MENU delivered a delicious and successful WINGFEST in LA... It was early 2018 when I realized that I don't know everything... Happy Birthday to JAMES PITARO (one of my fav humans who I never see), STAN CHUDNOVSKY, ALEX ISKOLD, MAYA BARATZ JORDAN, and JOSEPH LAFALCE.