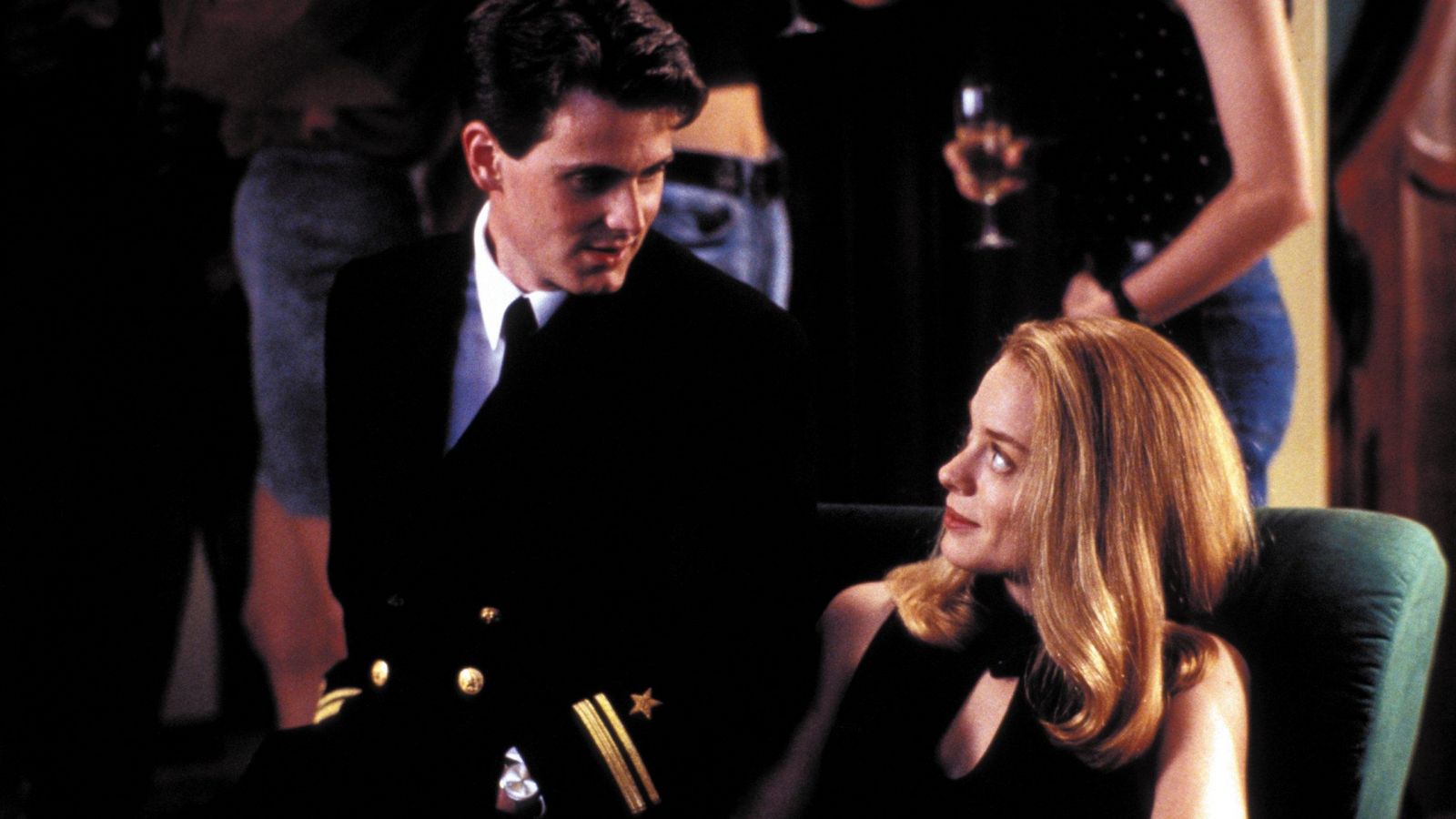 quote of the day
In all of our education, whether it's in institutions or not, in homes or streets or wherever, whether it's scholarly or whether it's experiential, there is a kind of a progression. We move from data to information to knowledge to wisdom. And separating one from the other, being able to distinguish among and between them, that is, knowing the limitations and the danger of exercising one without the others, while respecting each category of intelligence, is generally what serious education is about. And if we agree that purposeful progression exists, then you will see… that it's easy, and it's seductive, to assume that data is really knowledge. Or that information is, indeed, wisdom. Or that knowledge can exist without data. And how easy, and how effortlessly, one can parade and disguise itself as another. And how quickly we can forget that wisdom without knowledge, wisdom without any data, is just a hunch.
Toni Morrison, hat tip the great Maria Popova at Brain Pickings
media
Twitter Facebook Email

I watch a lot of television. I love my stories. One of the great thrillers to watch is not a show, but the traditional business itself and the coming tsunami that's going to hit it. Existing businesses with legacy deals and models are hard-pressed to innovate and compete against new entrants that have no legacy deals or models. Many make the mistake of not understanding that short-term revenue may need to take a hit in order to evolve into what they want and need to be. Leaders need to be uncharacteristically strong in navigating towards and through this. Many just know they won't be around for the tsunami. This is the dilemma I'm seeing as I look back at the last 15 years of the television business. As I watch the upfronts, just amazed at how far behind the industry is on its future. Announcements proclaimed as blockbuster (and they may be) are really late. Or is television the next BLOCKBUSTER VIDEO? They knew as far back as 2005. And yet, examples of companies that disrupted themselves early to be a market leader in the evolution of their industry? The stark reality is that "cable television" as we knew it is in (i think) irreversible decline. It's a format change. And those that prepared for the format change may be left standing. Most were not. Most will not be in their current form. But, I did listen to DEF LEPPARD on cassette. Then on CD and then digitally. Their content can and will survive a format change. The OTT SVOD universe is not going to replace cable. One of the main reasons you are hearing about AVOD (Advertiser Supported Video on Demand) is because the people running the traditional networks know that cable will not be replaced on a channel for channel basis. The overall subscriber universe is not going to subscribe to every OTT service offered. There will be SVOD overload. And in a down economy, there will be more trimming. NETFLIX will win. DISNEY+ will win. I think HULU should be the next giant. Then what? How many sub-10 million subscriber services will really survive? Cable is dropping channels. And keeping prices the same or higher! The entire OTT ecosystem is basically subsidized by cable. In the future, a lot of the content will be subsidized by businesses where the video is supportive of other businesses. Not pure plays. AMAZON, APPLE and so forth. So when that tips, where do prices go in the OTT universe. Up and up and up. And guess what comes back. Bundles. Oh, the irony. Many of these sub-scale services will depend on the funnel that the 3-4 leading services provide. They will be add-ons. These companies have content engines and with the main players holding back stuff for their own services, is there an evolution to arms dealer for some of these channel brands? Will some networks turn into production houses for the streaming behemoths or their upstart competitors? Yes, but likely with a hard cap on profit. Cost plus 10-20% as we're seeing develop now. If you create it's not doom and gloom out there, but you will need to work harder and spend more to maintain your audience and your awareness across multiple platforms that you haven't mastered. So, as the crux of your strategy, trying to get your audience from those platforms back to the mothership is probably not going to help you survive long-term. If you think we've seen the disruption of television, you ain't seen nothing yet. A nimble, risk-taking, startup-like mentality is what's needed to weather the storm. And an understanding of what you need to sacrifice now in order to be reborn as what you want and need to be. Long live television in all its evolutions. One thing is certain. There will be content. And we, the audience, wins... My favorite part of the upfront presentations. It happened in almost all of them... On my most self-involved days, my narrative is that BOB IGER posted this to torture only me and kill the dream that I'm going early... Happy Birthday to BRIAN SUGAR and WILL MOLONEY. Belated to JOHN SYKES, DANIEL PASETTE and BRIAN AUGUST.