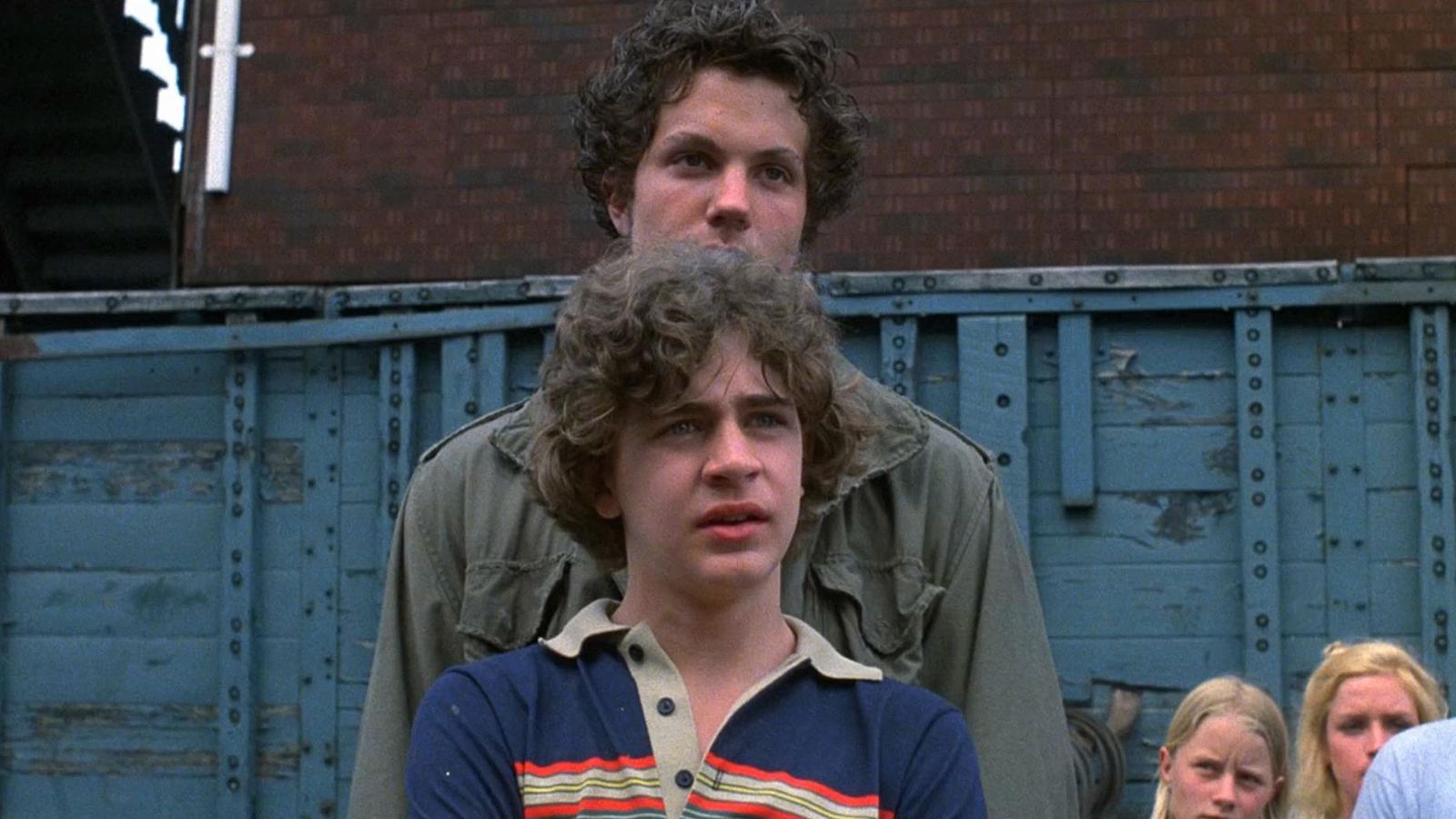 quote of the day
Self-awareness is one of the biggest enemies to creativity.
Ted Dwane, Mumford & Sons
media
Twitter Facebook Email

Twenty years ago, two executives at MTV NETWORKS, PAUL GREENBERG and JUSTIN HERZ, visited me, unshaven in sweatpants, in my apartment on 96th Street in NYC. I had built a network of music sites and they were interested. In MARCH 2000, the parent company VIACOM acquired my company, MISCHIEF NEW MEDIA, and my adult career began. In fact, on my first day at work, current Viacom CEO BOB BAKISH brought me into his office to congratulate me and offer some advice: maybe lose the sweatpants. Paul G. and I went on to work together and remained friends. Yesterday, he published a guest column in THE HOLLYWOOD REPORTER about his long battle with depression. It's a very honest and brave account. My relationships in tech and media are extensive. And because I write about personal stuff here, some confide in me with their stories and hardships. There are so many people in our industries (or any really) and personal lives that deal with sadness and depression. People just like you and me. Men and women. Some even run companies, studios, TV networks, tech platforms, and venture firms. Daughters and sons. They act and sing. Some are stars. In government. Some are billionaires. You see them on TV. Read about their success. Moms and Dads. And on and on. Some are very in tune with their surroundings and very empathetic. Some of these traits are what make them successful and cause them to fall. And they suffer, many in silence. Because their professional reputation and persona tell a story of strength, success, and confidence. Like with social media, sometimes we only see the high points. They are not mutually exclusive. Depression, sadness, and anxiety are still stigmatized as signs of weakness. And yet the strength it takes to endure any of it, especially the charade, is exhausting. Only a strong person could get up every day and deal. Over the past 4 years, I've had some unfortunate life events. I lost my eyesight for a time. My mother died of cancer. I had a heart attack, surgery, and a terribly long aftermath due to complications from that surgery. And then my best friend died suddenly. It felt like surfing for the first time, being taken down by the undertow and unable to breathe. And when I reached the surface, another wave took me out. And again and again. That's in my rearview now. I don't suffer from clinical depression but occasionally battle sadness and anxiety. More succinctly, not knowing how to deal with sadness and life's hurdles. Let's just say that my upbringing didn't fill my toolbox. And worse, in today's environment, what's going on in the outside world can beat you down sometimes more than what's going on in your own head. All the things that happened to me are common. I am not unique and I'm not that tough. Or maybe I am? But when enough waves hit you, it's exhausting even for the toughest. Like those people I discussed above, I kept up the charade. You mask it with bravado. With humor. With success. With status. Kicking the can doesn't work for long. There's no shame in admitting you have issues and sadnesses. But I didn't. It's why I had to take 6 months off. And when people ask you how you are, some aren't prepared for you to answer honestly. And if you do, you fear they will run for the hills. It's happened to me. In fact, some of you right now may feel uncomfortable reading this. Some don't know how to react. When I asked a close friend why they hadn't called or visited. Their answer? "You were going through a dark period." Everyone does. I found great solace in writing about some of it here. Sometimes it was easier telling strangers than those closest to me. The emails of support I got were priceless. I sought help after my surgery as the physiological reaction to having your chest cracked open is deep melancholy. And for me, just talking about it was half the battle. It's out there then. Someone else knows. You trust them. And finally retiring some of that mental debt was a great weight off my shoulders. And now that Paul shared his story, I imagine he feels the same. He's done us a great service. I hope the stigma starts to melt away. I hope many share their stories and seek help if they need it. Ask your friends and professionals. And if you're a friend of someone who struggles. Be there for them. You can't cure them, but support and empathy from a friend go a long way. We need our friends most in the darkness. Thank you, Paul. It's a must-read... Now Watching on PBS AMERICAN MASTERS, Ted Williams: “The Greatest Hitter Who Ever Lived”. Sometimes the cover isn't the book... In any business, there's a sort of graduating class you come up with. Colleagues, partners, and competition. Some you knew before you got in, some you met there. And many become friends. You help each other. You give each other advice. You're happy when they do well. Some of them are in the news this week. JESSE ANGELO, Publisher and CEO of THE NEW YORK POST, announced the launch of their TV division. And JEFFREY HIRSCH, COO of STARZ discusses POWER, the ‘JOHN WICK Series, and international markets. NETFLIX's TED SARANDOS guests on THE SIMPSONS. Proud of all. It's not a race, but Ted wins this round... On a bad day, I get lazy and think personalization, algorithms and niche publications killed democracy... Happy Birthday to SHAUL NAKASH (who knows I'm right), HABIB KAIROUZ, MARSHALL HEYMAN, and ELANA NATHAN.