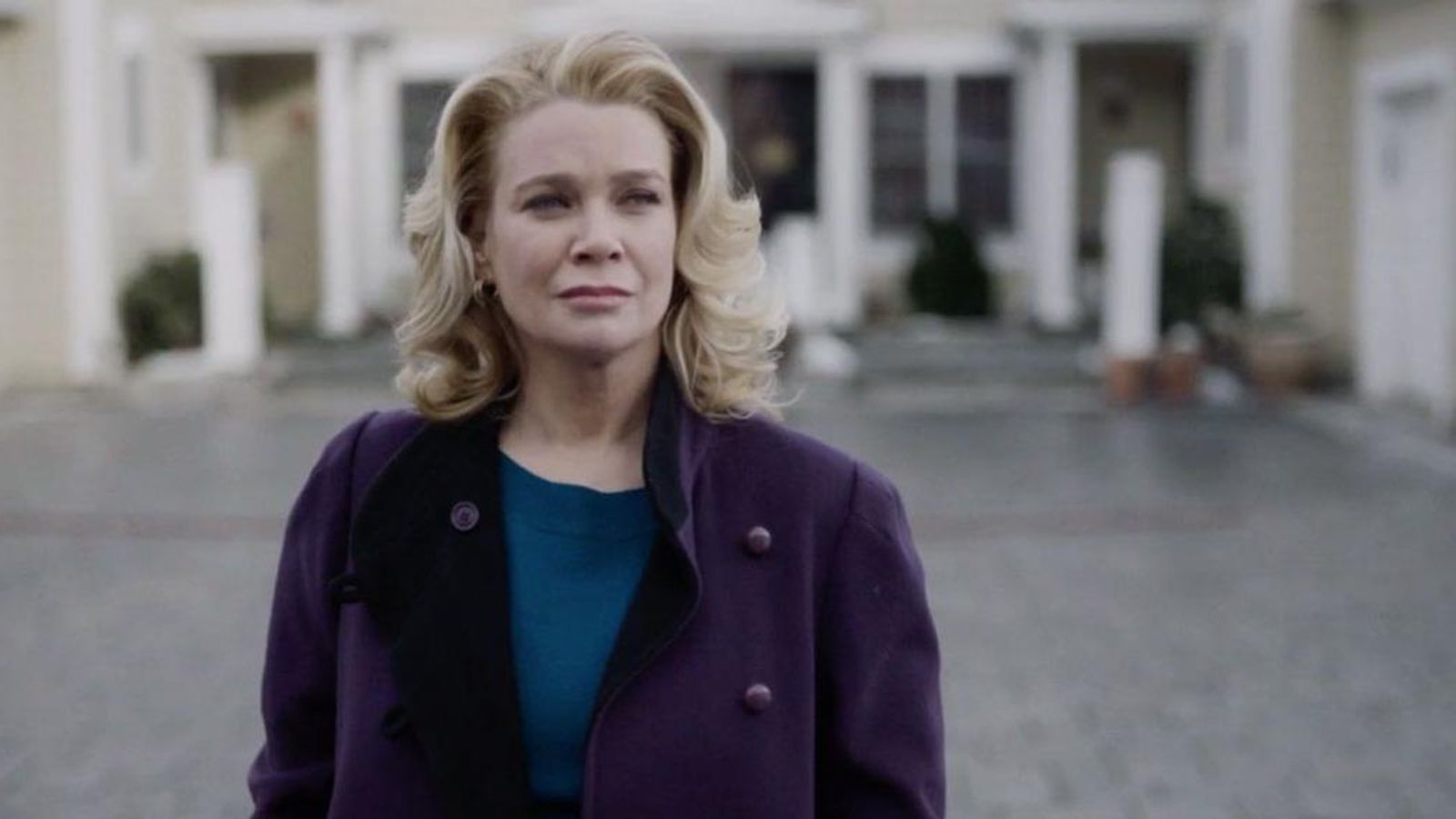 quote of the day
There is one solution to the trollery and slander on this website. No anonymous accounts. Everyone known and standing behind their words. Short of that, the only coherent response is to call the liars liars and the trolls trolls and the bots bots. And block em. The end.
David Simon, creator of THE WIRE on Twitter and social media
media
Twitter Facebook Email

NETFLIX is king of the OTT hill. The tectonic plates of television and film are moving and colliding. Old ways won't suffice. There will be new entrants. HULU had a massive headstart with television catalog and its just starting to surface with originals that matter like HANDMAID'S TALE. But, they need more and fast. These services need execs that can produce and acquire as many as hundred shows a year. As more competition surfaces the winners will likely continue to grow and consolidate. As consumption moves more and more to OTT, traditional advertising opportunities in the most premium content will likely change and reduce. Every minute consumed on Netflix (or a similar service) vs. traditional cable means a minute more of ad-free watching. APPLE is not likely to go commercial heavy. Neither is AMAZON. The generation that grows up with OTT just has a different expectation and relationship with their services. The highest value consumers are in the ad-free tiers. This isn't some rant about the death of TV. I f***ing love TV. It's about the transition. I'd bet on television executives like FX's JOHN LANDGRAF in the new world order as much as anyone. He may have the best creative (and daring) track record in television right now. TV and film catalog can be the bedrock of viewing hours on OTT but originals grow subscribers. What if an epic show like THE AMERICANS (please tell me if RENEE was a Russian spy?) had been OTT-only on a service like Hulu? When Handmaid's Tale won their EMMYS, the rumor around town is that subs at Hulu grew 10-15% in one 48 hour period. What's the lifetime value of a subscriber for these kinds of services? $250-400 as ARPU rises and churn falls? The asset value just grows. What about movies? I spend a lot of time with film executives. They like to say "the middle is dead." Which is why we see blockbusters until our eyes fall out. It's like eating chicken every day. Overload. Would a PULP FICTION even get made today? Creative innovation often comes from the outside and big companies buy them. DISNEY did with MIRAMAX years ago. But instead of thinking that those kinds of movies are dead. Why not flip the script you've been acting out for decades? Case in point, execs DAVID GREENBAUM and MATTHEW GREENFIELD, they head up production for FOX SEARCHLIGHT, a creative beacon in a sea of popcorn movies. Oscar nominations and wins. They had quite the stellar year with THE SHAPE OF WATER and THREE BILLBOARDS OUTSIDE EBBING, MISSOURI (my fav film of last year). As great as those movies were, even with nominations, they grind it out to get to $50-60 Million. It just so happens that Disney is trying to buy 21st CENTURY FOX. It just so happens that Disney doesn't really make content like these guys make. Or like Landgraf does. What if those films had been OTT-only releases on the mouse's forthcoming streaming services. And what if we got rid of the ridiculous rule that only films in a theater can be nominated for an OSCAR? My guess is that those movies could have had exponentially bigger value-impact in growing subscribers for a service, and thus asset value growth, than a theater release ever would. Yes, you have to contend with filmmakers who demand theater releases. There may be a workaround, but it's also trying to put the genie back in the bottle. And what about those popcorn movies? Imagine how many subs BLACK PANTHER would drive if only on "DISNEYFLIX" as RICH GREENFIELD calls it. And SOLO (a fun movie no matter what you heard) might have been a huge hit vs. a financial flop. Again, originals grow subs. Originals that hit a chord or zeitgeist, really grow subs. And the direct relationship with the audience without middlemen. And what about my pal, Landgraf? Open the vault and let him run like crazy creating more stuff for FX and for those new services. Television is still a huge business but 7 days a week in primetime has finite room. It's the little changes that matter in big ways. Netflix makes TV shows and films. That isn't new. But the little things they did differently, now commonplace to this generation mattered in big ways... If you want more about the changes and effects in the advertising environment read my dear friend KEN AULETTA's book, FRENEMIES: THE EPIC DISRUPTION OF THE AD BUSINESS (AND EVERYTHING ELSE). Ken is THE epic storyteller of media history. And if you're up for a podcast, here he is interviewed by another pal, BILLIONS creator BRIAN KOPPELMAN. Ken is so smart. He got thrown out of high school. I'm not smart but I got thrown out too... Please shoot me right now. Please... Rooting for the DEMS is like having RUDY RUETTIGER at, say, QB. I love Rudy. He had heart and drive and never gave up. But he wasn't winning the football game for you. Where is the QB? This while the MERCERS and KOCHS build data empires and 50-year roadmaps and donors concentrate on a few house seats... The guy that hates THE RED HEN... Happy Birthday to CHARLES FULFORD.