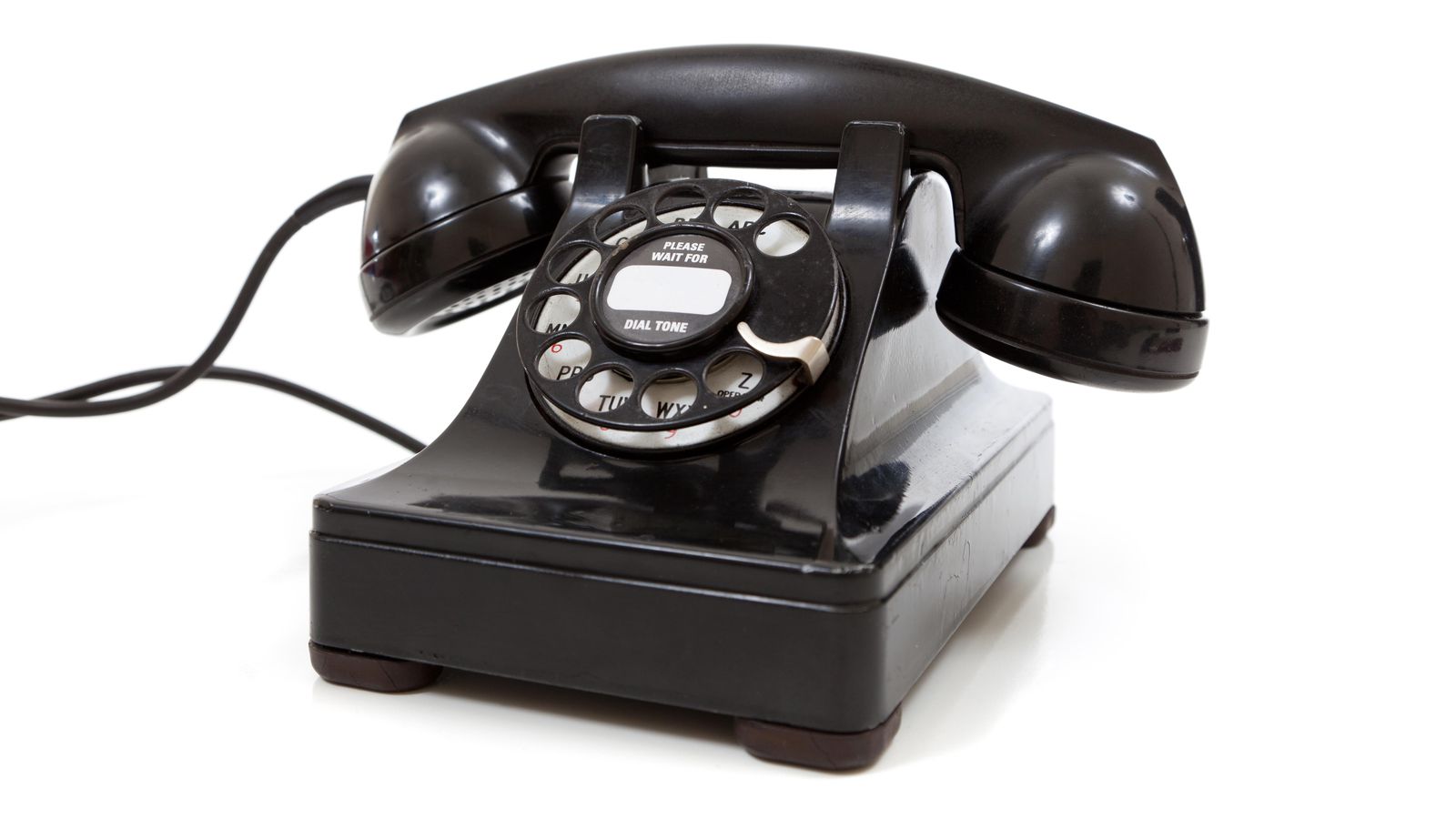 quote of the day
Cinema can fill in the empty spaces of your life and your loneliness.
Pedro Almodovar
media
Twitter Facebook Email

Hello from the the dumbest guy in the room again. The DOJ sues to block AT&T-TIME WARNER merger. I don't get it. I'm trying to make sense of the moves from the geniuses. That's probably why I don't get it. Anyone who lives in the now sees the pressure media is under and the likelihood of the necessity for distribution and content to merge. Seems like the DOJ is on rotary phones. Everyone is going to side up. Old companies like AT&T are regulated up the ass. I actually feel bad for them sometimes. And that's something. Sit through any banker presentation and they show you the chart with APPLE, GOOGLE, FACEBOOK and AMAZON. Then the proposed merger. It looks like a pygmy colony at the NBA tryouts. Why are they suing? For this I read as much as I can and turn to my smarter friends like former FCC Chairman JULIUS GENACHOWSKI. He thinks there are two possible reasons for the suit. First, a belief as a matter of policy that competition authorities should never use behavioral conditions to address potential harms posed by a deal. They should either insist on structural divestitures or approve the deal cleanly. The logic is that behavioral conditions are a form of regulation that do more harm than good. Though the COMCAST-NBCU conditions (and Genachowski approved that deal & imposed conditions) seem to be working - hard to point to harms. It’s not incoherent, but it’s a vast departure on vertical integrations from how both DEMOCRATS and REPUBLICANS have handled such deals, especially a Republican (even if faux) administration. Second and more likely, this was driven by a massive dislike of CNN (many I spoke to believe this), and a preference that the news network be sold to someone else. Maybe under the veil of entire TURNER divestiture. This concept is chilling. The notion that the content of a news channel would drive antitrust review is as anti FIRST AMENDMENT as you can get. Both Julius and I don’t see the government prevailing in court. It's not impossible but my bet (along with others) is that there’s some sort of settlement before verdict. But that’s troubling too if the government is using disagreement with news content as leverage. I believe the TRUMP administration envisions a future, pushed along by his own court appointments, where this kind of case will prevail. Future chills. Big uncertainty for other media companies contemplating M&A. Not great for the tech behemoths either. On the other hand, the last mile into the home is a unique and special connection. Unlike any other business that exists. National mobile and DIRECTV footprint is in a very special position of control and power over the consumer. People I spoke with think AT&T should settle. Offering continued or new carriage and rate protection for services competing with HBO. Namely, SHOWTIME, STARZ, EPIX. The SVODs. There are real concerns about willingness and incentive to control the future, destroy competition and limit consumer choice. Like favoring HBO. If these kinds of things are fixes, and not selling off units, it seems the short term cost is well worth the long term gain. But in general, the climate change (see what I did there) that the administration is causing is confusing. The DOJ wants to stop a merger that shows it has no grasp of the media and tech landscape. FACEBOOK has close to 2 billion monthly users. AT&T has 150 million subscribers. Where are the tech platform regulations? And whether you admit it or not AT&T competes with the tech platforms more and more. Media and communications. The full stack. And then the Trump FCC is relaxing rules on local and national ownership at a time when politics is hyper partisan and local news more important than ever before. Opening the doors for the likes of SINCLAIR. And then the Trump FCC wants to repeal NET NEUTRALITY which would give back massive power to a few while they think the AT&T merger would be too powerful. Confused now?... So if this merger goes through, it likely sets into motion mergers between content and distribution. Not just cable or telcos but maybe the tech platforms. What are the goals? Content scale for new OTT services. That scale also gives them leverage to trade programming with competing companies. Guaranteed direct-to-consumer homes for their content libraries. And don't forget combating the NETFLIX threat. So what are some other scenarios? We heard about DISNEY and FOX already. That doesn't solve distribution issue yet. We know that AMAZON has struggled to find Netflix-like success. BEZOS has mandated bigger shows and movies. The man wants hits. What if they bought a smaller but strategically helpful asset like LIONSGATE? Big movie franchises. Creative and successful TV studio and titles. Or what if APPLE bought Netflix? So many combinations and some are going to happen. It's all fascinating. I'm thinking out loud. And scratching my head often. More on this as I get less dumb... My beloved CHARLIE ROSE. For f***'s sake no! Who's next? MISTER ROGERS? I miss him but thank god he's in heaven. Because it they accused him of this kind of crap my entire life's compass would demagnetize. I want to speed this up. So, everyone who has not sexual harassed anyone please step to the left and walk into the other room. It's like a clown car at this point. And I bet we're just starting... Happy Birthday to CATHY KRIKORIAN and JON WIEDERHORN.