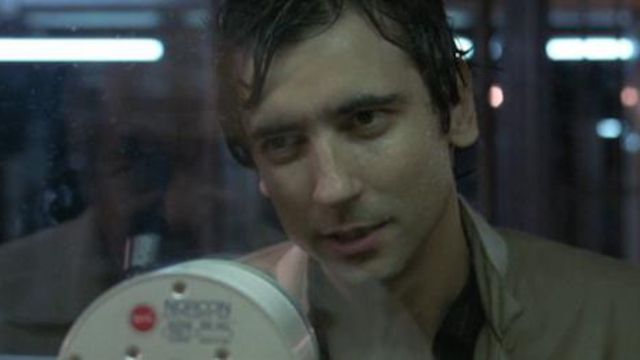 quote of the day
Irresponsibility is part of the pleasure of all art; it is the part the schools cannot recognize.
James Joyce
media
Twitter Facebook Email

The biggest frustrations in my career were related to trying to make incumbents change and innovate. Just because it's the right thing to do means little sometimes. It can wear down the toughest executives and entrepreneurs. Clean starts seem harder, but often more fun and less frustrating... I woke up on the wrong side of the wrong side this morning... I can see or feel mistakes coming at me from miles away. And yet, sometimes they're like a DEATH STAR tractor beam. Pulling me in despite knowing better. Feel one now... I used to be able to just relax. I was the MICHAEL JORDAN of relaxing. Need to get back that ability instead of spending vacation time working on my computer or rolling calls... If I ever were to commit murder, it would definitely be a proverbially "hit" on a big, stupid, lazy corporation... Avoid MOUNT STUPID... Linear television networks today face seven key threats that continue to be overlooked, under-addressed or ignored. They don’t all apply to every network (nor are they equally menacing), but as a whole, they’re critical to both understanding and planning for the future of television. 7 Deadly Sins: Where Hollywood is Wrong about the Future of TV... I'm starting a new weekly column soon. "Brands That F***ed Me". Given they probably f***ed you too, you're gonna like this one... Happy Birthday to SAMIRA NANDA SINE, BRAD STONE, KELLY SAWYER PATRICOF, BRIAN WOLFE, DAVID WEIER, ERIC SACKS, SETH CUMMINGS. And belated ones to ROB GOLDBERG and AMANDA SCHUON.