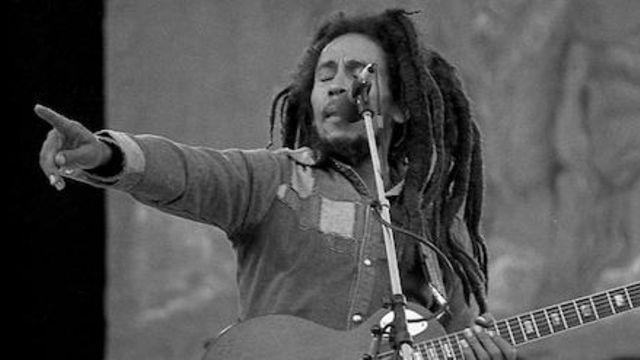 quote of the day
I work with leaders all day long. I sometimes advise them. I sometimes critique them. And mostly I support them. Someone has to. Because everyone is relying on the leader but who is the leader going to rely on?
Fred Wilson, Union Square Ventures
media
Twitter Facebook Email

My mother's side is from POLAND. My father's side is from RUSSIA and GERMANY. 3rd to 4th generation New Yorkers. Born in the UNITED STATES. We're all immigrants. You are too no matter what your name is or religion. We all come from somewhere. I was 32 years old before I traveled abroad. I was running MTV NETWORKS digital businesses and my friend TOM FRESTON took me aside and said: "the world is beyond your own shores, take advantage of the job." And I did. MTV was in 117 countries. Since then I traveled to SOUTH KOREA, BRAZIL, PORTUGAL, ENGLAND, FRANCE, SPAIN, EGYPT, MEXICO, JORDAN, CANADA, LEBANON, ISRAEL, UNITED ARAB EMIRATES, MOROCCO, ITALY and more wonderful places. I grew up on the upper east side of NEW YORK CITY and went to private school. But I didn't know s*** until I traveled. I would have been terribly sad if BEIRUT, CAIRO, DUBAI and AMMAN wouldn't let me travel there. I respect differences in others and yet appreciate the ways in which we are similar. There is evil in the world, no doubt. Some of it obvious, some of it not so much. I'll say it again, be careful of what fear makes of us. Hate companies and sports teams. Not an entire religion or race... Don't forget to laugh at ISIS... The sad part for all the people outraged by what's been said is those dishing the rhetoric aren't talking to us... I know nothing about police procedure but what happened to shoot to wound and stop. Not shoot to kill. You need to kill a guy on the ground?... I admire MICHAEL CORLEONE. He's decisive. The families were upsetting him and he dealt with it the same day as the baptism. Good time management... Very psyched for QUARRY from GREG YAITANES on CINEMAX in 2016.