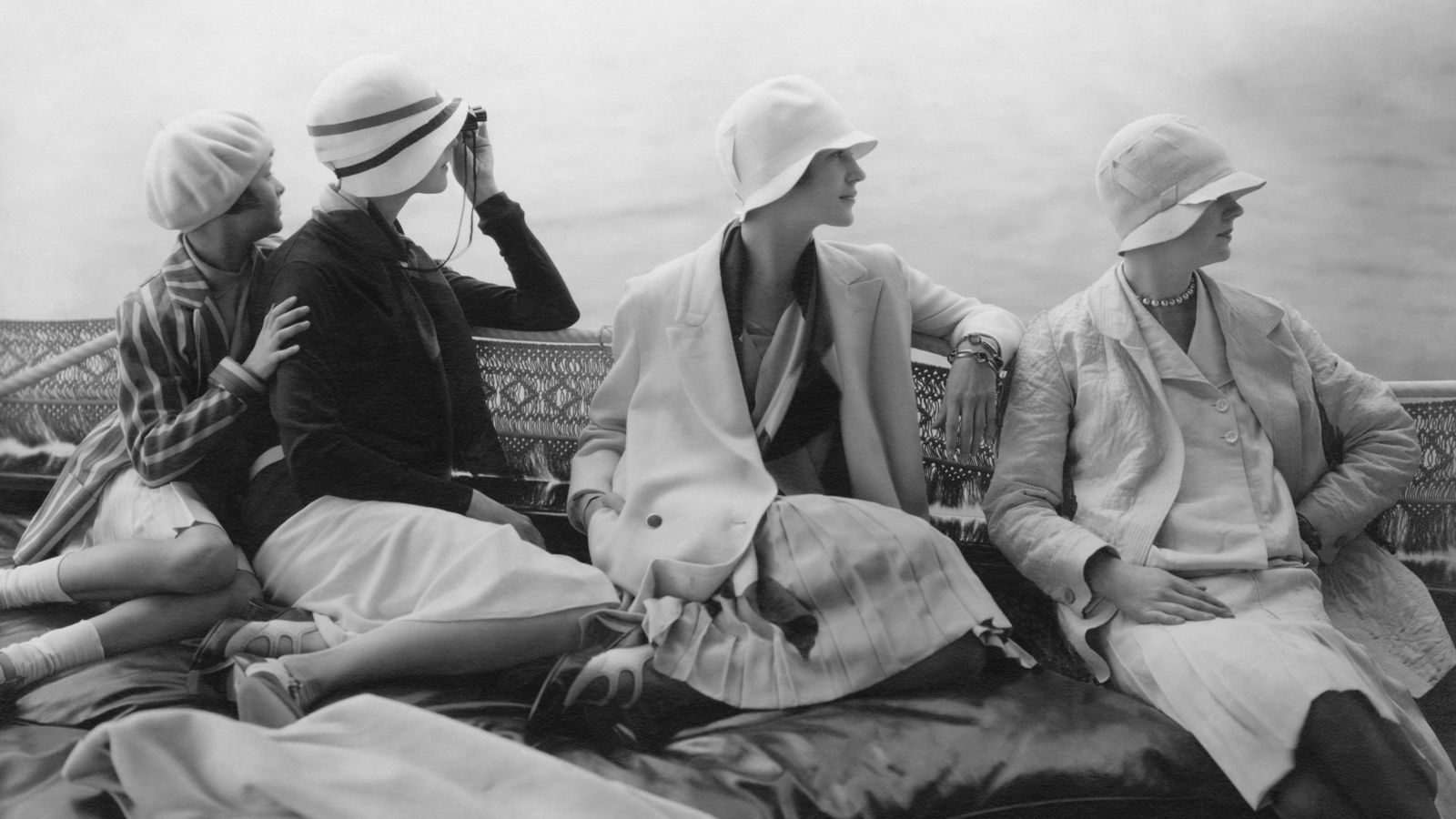 Behold, the KOONS x LOUIS VUITTON collab. Sure, some companies do collabs because their teams genuinely want to work together on a project. That doesn’t make the collaboration refreshing or creative. It's like corporate shoe-gazing. Actions that were once contentious or outré quickly become calcified, transformed into the strategic day-ins and day-outs of decision-making. Wandering down the road of brand mashups isn't hurting brands now, but eventually, even the least with it, most out of touch, willfully uncool parent is going to get a whiff of how culturally irrelevant these collabs have become. Even the most thunderstricken hypebeasts are going to look up from their rigorous collecting and say, "honestly, this is a bit much." Apparently we haven’t hit that point yet, but I wonder… The use of high res images, acquired from museums in order to print the Koons LV bags, is notable. When was the last time a digital asset was mentioned in a press release for a luxury product? When was the last time image-processing algorithms got so much play? Who did the retouching job on this FRAGONARD (haha)? There's so much to like about Louis Vuitton lately with GHESQUIÈRE and JONES as creative directiors, but there's been some deliberate courting of eye-rolls, too. The assumption is that people spend money on the safe bet, on the equation. That can keep a hatchet to quarterly earnings, but in the long-term it erodes integrity. This is nowhere more true than in the fashion industry, where meta-narratives about business have all but replaced the fun parts. To all you independent designers, would-be editors, rising infinitesimal influencers: here's your chance to break the mold... Shoutout to MATTHEW SCHNEIER for his astute observation of SAKS at BROOKFIELD PLACE: "Variety can be a virtue, but this recurrence makes much of the offering feel like a mountain of merchandise in search of a stern curator, special items adrift in mere swag." Indeed... While adrift in images, you can shop GOOGLE image search with a new tool... Briefs on BOON, VIBRAM, and BOSS.