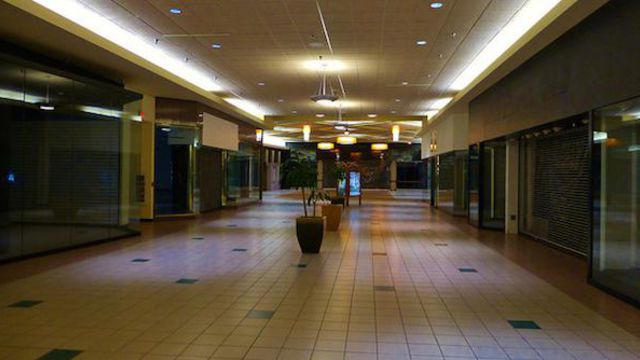 quote of the day
The spirit with which this brand was founded is incredibly relevant today. I am thrilled to be part of its next chapter.
Jonathan Saunders, on Diane Von Furstenberg
fashion
Twitter Facebook Email

JONATHAN SAUNDERS is set to become DIANE VON FURSTENBERG's Chief Creative Officer. The move is perfectly logical, given SAUNDERS' bright, busy, youthful-but-conservative aesthetic and knack for designing prints. Still, it's a bit of a surprise -- SAUNDERS, fresh from shuttering his own label last DECEMBER, was rumored to be the front-runner for DIOR's vacant Creative Director position... AMERICAN retail is hurting despite the presence of some key indicators of a strong retail climate -- gas is cheap, the unemployment rate is stable, personal and disposable income are up, and interest is low. So, what gives? Could these be the early days of a new era in AMERICAN consumer culture, one in which the old rules no longer apply? For BUSINESS OF FASHION, LAUREN SHERMAN examines some possible explanations. One I hadn't considered: the Presidential campaign is having a dampening effect on spending. Makes sense, though, given the candidate getting the most airtime is campaigning on fear... Through a close-reading of look #41 from ALEXANDER MCQUEEN's FALL 2016 collection, ADDRESS' JACOB ROSENGREN considers how changes to the fashion system are impacting the clothes themselves... H&M Sustainability executives claim H&M doesn't "see [itself] as a fast fashion company," insist water not really all that wet... I would never name my label after myself because something like this might happen 25 years later and my name would be attached to it. Aside: do you know how many times I've gotten to write the word 'eponymous' since joining REDEF? Feels like thousands. Wrote it maybe five times total in the 26 years prior. Greatest job in the world... Last night, RUSSELL WESTBROOK introduced the NBA -- and therefore a huge, international audience -- to VETEMENTS. Might seem trivial, but that kind of exposure reaches a very different audience than the one thumbing through VOGUE. It punches fashion out of its bubble, which is where things get really interesting.