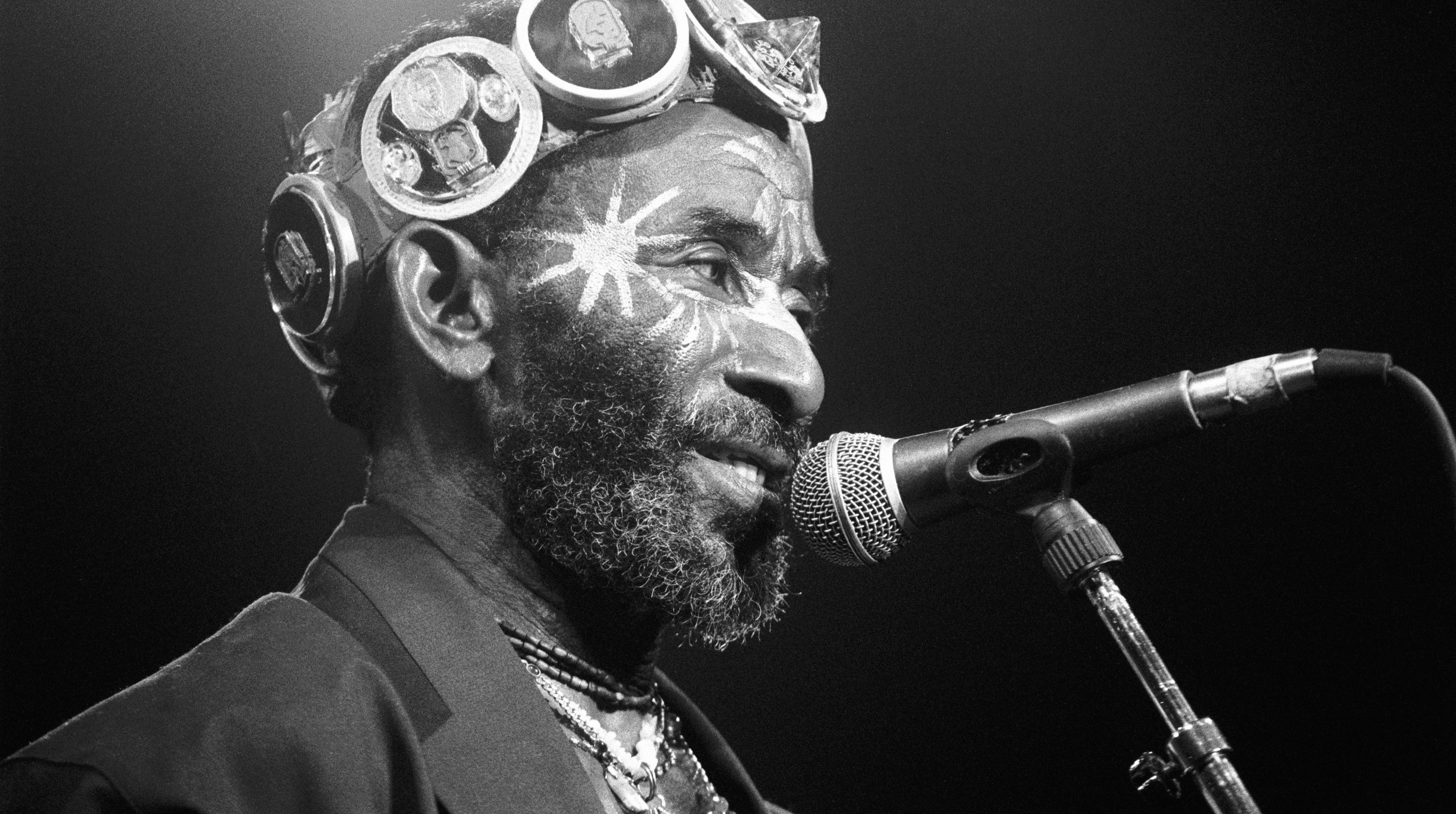 An alphabetical list of musicians and music industry figures who died in 2021.