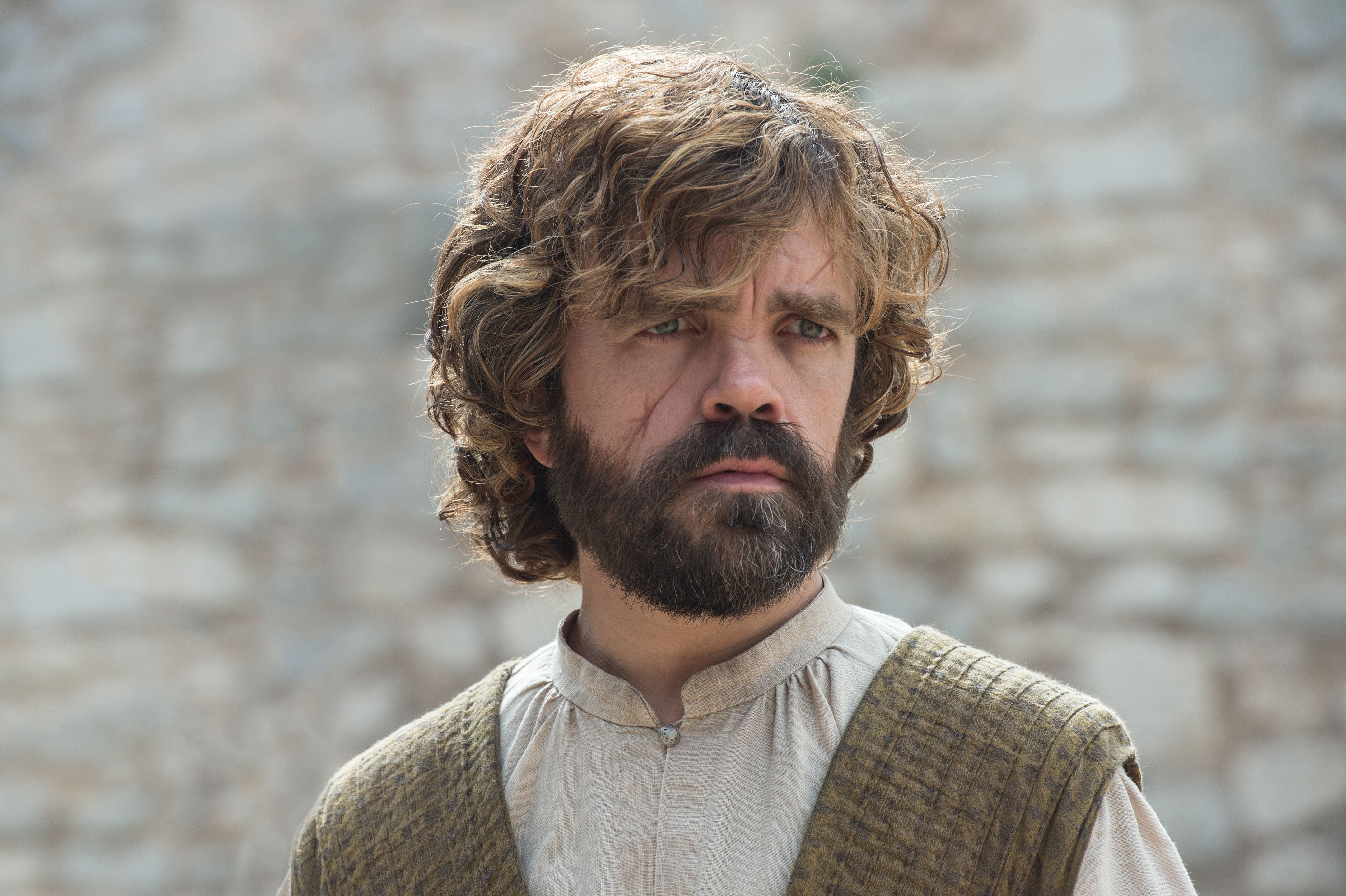 Joe Marchese and Tyrion Lannister understand there's nothing more powerful than a good story.
(HBO)
MEDIAORIGINAL
The Attention Economy Crisis: The Future of Content, Commerce and Culture
By Joe Marchese
Twitter Facebook Email
We have abdicated our responsibility for curating what is worthy of a fellow human’s attention to A.I. which, in turn, is optimizing only for immediate engagement and advertising margin

“What unites people? Armies? Gold? Flags? … Stories. There’s nothing in the world more powerful than a good story. Nothing can stop it. No enemy can defeat it.”

People understand the world through stories. Shared stories create brands, shape culture and fuel politics. But a story only has power when it is given attention. The competition for people’s attention is called the “Attention Economy.”

The global economy runs on top of the Attention Economy. What people choose to work on — or even where they live— is influenced by stories that capture people’s attention. When did you first decide what you wanted to be when you grew up? Maybe SimCity motivated you to become a city planner, or X-Files sparked your curiosity in a STEM career, or the raves of a favorite aunt inspired you about the quality of life in Texas. These are all stories, but they can only shape us if we pay attention to them.

What people buy and how much they will pay for it is shaped by what stories have captured their attention, and even more importantly, that the buyer believes others around them will know the same stories. If you don’t believe me, just come to my neighborhood of Soho on any Saturday, rain or shine, and witness the lines around the block at Supreme.

The narratives we create shape more than just purchasing power and macroeconomics. At an individual level, where people spend their attention impacts their mental and physical health, as well as interpersonal relationships. You have probably heard of FOMO (Fear of Missing Out) by this point.

All of this makes attention the world’s, and every individual’s, most valuable resource. After all, nothing else is perfectly finite but in constantly increasing demand. But the market for attention, our Attention Economy, is in crisis. It’s powered by the wrong incentives and rewarding the wrong people and will eventually cause a market crash, or worse.

Advertising: The canary in the Attention Economy coal mine

Advertising, in theory, is the business of buying and selling human attention. And though the ad business makes up only a small portion of the overall Attention Economy, it plays a massive role in shaping almost every other business.

Never in human history have two of the ten largest companies on planet earth (Facebook and Google) been advertising businesses. Many of the other largest companies in the world, including Amazon, are increasing their advertising offerings. And why not: the world’s most valuable resource is harder to find than ever before, so of course more people will want to mine and sell it.

Measurement of the Attention Economy is broken

The metrics used to trade advertising and to measure delivery of content (aka stories) are becoming less and less correlated to what people are actually paying attention to. This is because vanity metrics that are poorly defined – like “views” or “impressions” – are propped up in order to keep advertising prices low.

Poor measurement allows fraud to occur at astonishing levels, creating a “subprime” advertising market. The “longtail” of the internet, with billions of data-targeted impressions traded over exchanges, offers low quality impressions that change hands five to six times across the value chain before being “served” to absolutely no one. The lie of “infinite” ad inventory, keeps the price of high-quality impressions in check, and the proliferation of fraudulent or low-quality impressions is destabilizing to countless media and consumer brands. This trend will accelerate. It should terrify everyone how much value in the stock market is driven by advertising-based businesses when there is this amount of subprime inventory trading.

Far worse than all the fraud is the reason for it, the ever-increasing value of real human attention, has made mining attention so lucrative that it might be better described as “fracking for attention.”

In effect, we have abdicated our responsibility for curating what is worthy of a fellow human’s attention to A.I. which, in turn, is optimizing only for immediate engagement and advertising margin.

But A.I. isn’t inherently bad. We simply need to change the role A.I. plays from that of an “enabler” asking us to stay longer and giving us anything that might keep us engaged for a few seconds longer (regardless if it’s “true” or good for our mental health), to that of a “trainer” helping us be the best versions of ourselves. The market is starting to ask for exactly this.

Curators, the once and future kings and queens of the Attention Economy

A brand is the accumulated set of experiences (aka stories) and trust we have with a product or company. This trust allows is what allows a brand, or retailer, or media company, to be a curator for people. Without a brand, media companies and retailers alike are only acquiring transactions, and margins will continue to accrue to the social platforms as trust in brands erodes.

Jeff Bezos was once famously quoted as saying, “Your margin is my opportunity” which is exactly what disruption is all about. It shouldn’t be surprising that the collective margins of all brands would become the collective opportunity for the platforms to steal.

However, the brands, retailers, and media companies that understand how to operate in the current Attention Economy will become trusted curators and shape the future of culture and commerce. Said simply: some brands will matter more than ever, and the rest will become part of the social platforms’ profit margin.

The opportunity: Build a new type of holding company for today’s attention economy

Organic food became a multibillion-dollar industry as people took a greater interest in what they put in their bodies. The markets will be even bigger that are shaped as people begin to pay greater attention to, and regain control over, what they put in their brains.  The government may even play a role here, but will not need to be as heavy-handed as has been suggested.

The solutions that come next will represent a new age of media companies: quantified-self applications for your media habits to help you optimize your “attention diet.” New Operating Systems for recommending entertainment (aka new “TV Guide”). Technology that better values people’s attention and data. Technologies that help people better connect IRL (In Real Life).

There is a chance right now to build this next generation of media technologies and a new type of holding company.  This is what I will be building next at Human Ventures as an entrepreneur-in-residence, where I’m excited to be joining a team of expert co-founders with traditional and new media experience at the highest levels.

For more… A Reading List For The Attention Economy

Joe Marchese is a multiple time founder, sometimes media executive. “For the last four years, I have had the privilege to work alongside some of the greatest storytellers of our time. The people who brought us the culture-defining characters of shows like “The Simpsons” and “The Americans”, to mass culture moments like the “World Series”, to the cultural impact of “National Geographic”. All of this has reinforced the importance of brands and stories as the building blocks of strong economies.”